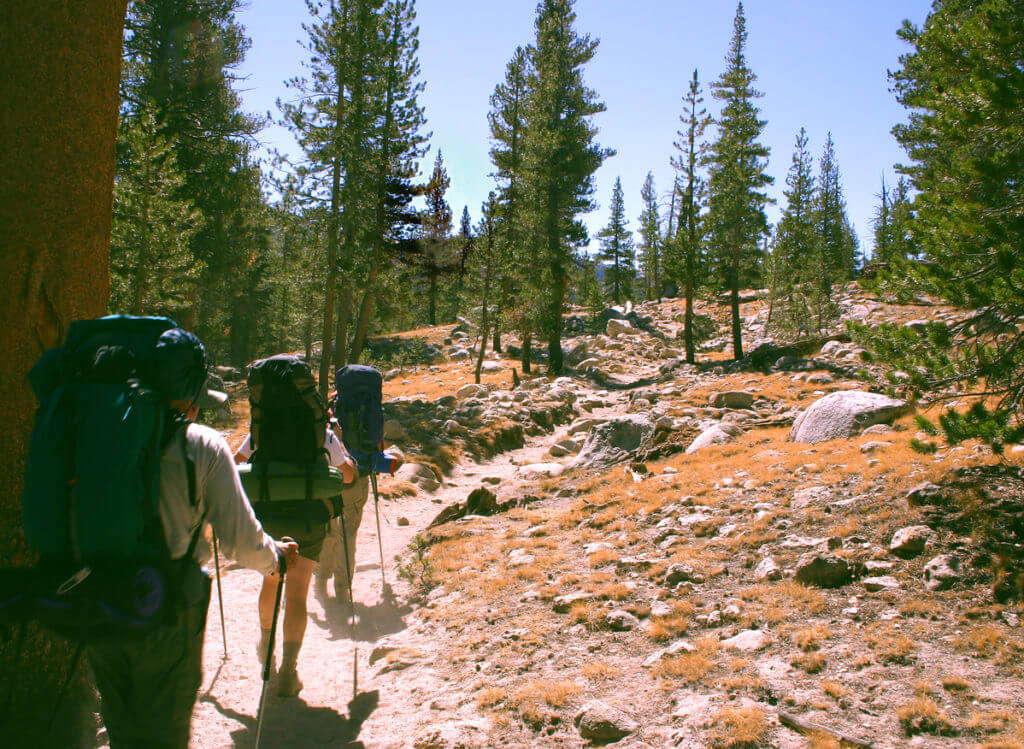 The Boy Scouts (Scouts) have been shrouded in controversy over ongoing sexual abuse allegations from former members. The mounting allegations against the popular youth organization have resulted in the Scouts filing for chapter 11 bankruptcy, in order to continue operations, pay debts, and design a recovery plan. Amid the controversy, the state of Texas has now requested that a judge civilly commit a former Scout leader who was convicted of assaulting a Scout member in 2007.

The now 72-year-old, Genaro Vela, is nearing the end of his 14-year prison sentence resulting from state convictions for sexual assault of a child, attempted aggravated sexual assault of a child, indecency with a child by contact, and a federal conviction for possession of child pornography. When he was convicted, Vela was 59 and had led the Mission, Texas-based Boy Scout Troop 83 for several decades.

Though he is scheduled for release in September of this year, Texas’ Special Prosecution Unit has filed a petition seeking an order of involuntary civil commitment due to the Unit’s belief Vela is a sexually violent predator as defined by the Health and Safety Code.

Texas passed legislation in 1999 that allows for the civil commitment of a person deemed to be a “sexually violent predator.” The state of Texas alleges Vela suffers from a behavioral abnormality that makes him more likely to engage in predatory acts of sexual violence.

A History of Controversy

Founded in 1910, the Boy Scouts are now facing over 250 lawsuits in state and federal courts, as well as around 1,400 additional unfiled claims regarding allegations of sexual abuse. In April 2019, court testimony showed the Scouts knew more than 7,800 former leaders had been involved in abusing children for nearly 72 years. Currently, only the files from 1965 to 1985 have been made public.

Institutional sexual abuse refers to abusive acts committed by a person in a position of power within an institution, such as a church, school, or youth service organization like the Scouts. This type of abuse is typically ongoing and leaves victims enduring trauma for many years after the acts occur, which can have immense physical, mental, and even financial effects.

The majority of institutional sexual abuse victims are minor children at the time of the assault. Children who have been subjected to sexual abuse are often left with devastating emotional pain and trauma that can linger for decades after. When the abuser is a teacher, clergy member, coach, or scout leader, the child’s trust is often violated beyond repair.

As society continues to hold institutions that turn a blind eye to sexual assault accountable, states have begun enacting laws making it easier to sue abusers and the institutions that allow them to commit sex crimes with impunity. These laws empower survivors to obtain justice and compensation for past abuse. 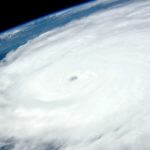 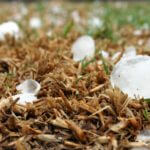