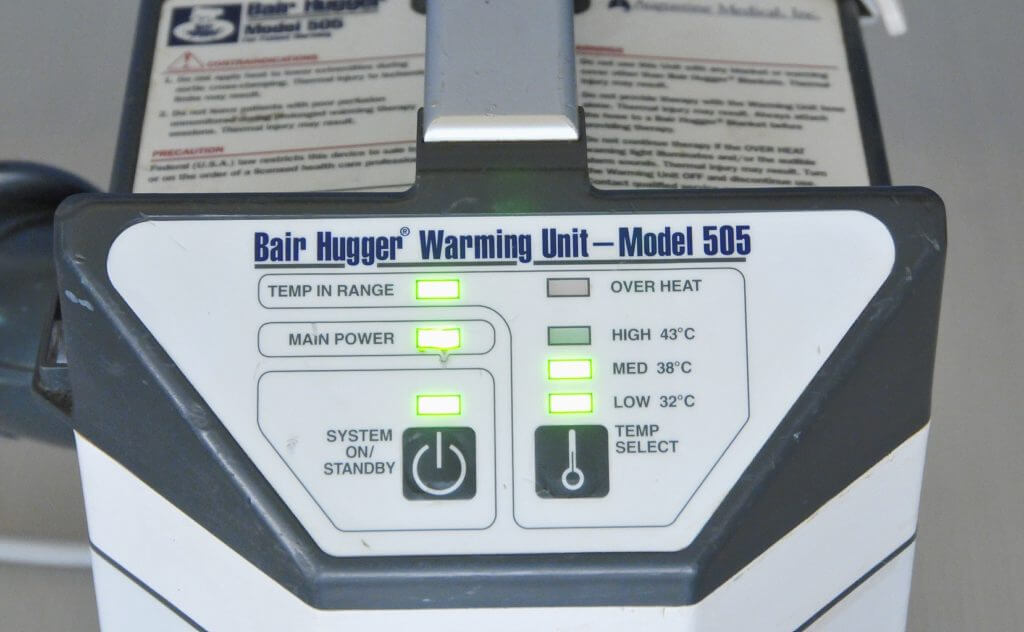 Rainzer Slania has filed a Bair Hugger MRSA infection lawsuit on behalf of a Florida couple against 3M Company and Arizant Healthcare after the husband sustained an infection from the device.

In February 2014, the plaintiff underwent a right total knee replacement surgery in which the Bair Hugger was used throughout the scope of the procedure to regulate body temperature. Regulating body temperature during surgery can help reduce bleeding risks; however, the defective design of the Bair Hugger forces contaminants in the air into a patient’s open surgical wounds. As a direct result of the Bair Hugger being used during his surgery, the plaintiff developed a deep joint infection. The pathogen identified was Methicillin-resistant Staphylococcus aureus, more commonly known as MRSA.

MRSA is often called a superbug because it is resistant to most of the antibiotics used to treat infections. MRSA is a type of staph infection commonly found in hospitals. Proper sanitation procedures can help reduce the spread of MRSA in hospitals; however, if rooms and equipment are not properly cleaned, MRSA can spread and cause devastating consequences for patients. While some antibiotics can be used to treat MRSA, it can take time for doctors to determine exactly which antibiotic will be most effective.

As a result of the MRSA infection, the plaintiff was forced to undergo extensive medical treatment including long-term antibiotic therapy and irrigation and debridement with hardware exchange. Unfortunately, he suffered additional complications from the treatment, including renal failure and synovitis, or the inflammation of the membranes in the joint.

The plaintiff suffered extensive physical pain from the infection. He also suffered economically due to the cost of the extensive medical treatments. His wife suffered from a loss of services due to her husband’s infection.

The Florida couple believes 3M Company and Arizant Healthcare failed to warn them of the infection risk associated with the Bair Hugger, which resulted in the husband’s infection. The couple also asserts the Bair Hugger is defective in its design and manufacture.

Patients deserve to know all of the risks associated with medical devices prior to their use. Patients who underwent a hip or knee joint surgery and developed an infection may be able to file a claim. Contact Raizner Slania today for a free consultation to discuss your Bair Hugger infection case. 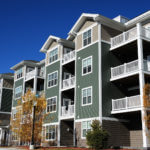