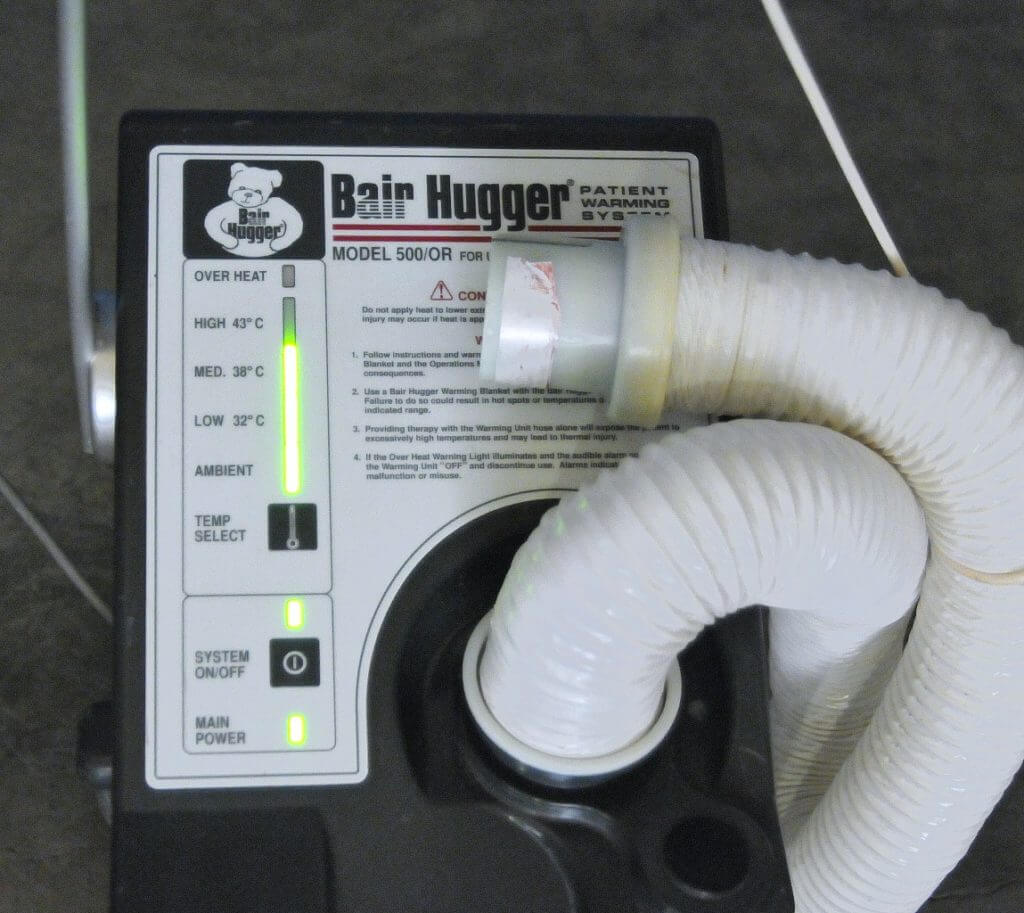 Raizner Slania filed a lawsuit on behalf of a New Jersey couple after the husband received an infection from the Bair Hugger warming blanket used during his surgery. The couple claim the manufacturers, 3M Company and Arizant Healthcare, failed to adequately warn them the device had an increased infection risk.

The plaintiff underwent a total right knee replacement surgery in May 2015 in which the Bair Hugger device was used during the scope of the procedure. The device introduced contaminants into the plaintiff’s open surgical wound that caused him to develop a periprosthetic joint infection (“PJI”), also known as a deep joint infection (“DJI”). The infection was identified as Staphylococcus Aureus, more commonly referred to as a Staph infection.

In order to treat the infection caused by the Bair Hugger device, the plaintiff had to undergo multi-staged removal and revision arthroplasties, placement of antibiotic spacers, knee aspirations, irrigation and debridement, and antibiotic therapy via a PICC line.

The plaintiff not only experienced pain and suffering caused by the infection, but also huge economic loss from the costly medical expenses required to treat it. The plaintiff’s spouse also suffered from a loss of consortium and services.

The couple alleges 3M and Arizant were grossly negligent in failing to warn patients and the Bair Hugger is defective in design and manufacture. The couple alleges the companies committed consumer fraud and/or unfair and deceptive trade practices under the New Jersey state law.

The Dangers of the Bair Hugger

Although the body is capable of fighting infections in other regions, joint infections are incredibly difficult for the body’s immune system to combat. Post-surgical deep joint infections often require an increased length of hospitalization, additional surgeries, the prescription of strong medications, and even necessitate the removal of the implanted medical device. In severe cases, the infection can even result in amputation or death.

Patients who had a total hip or knee implant replacement surgery and developed an infection within the last five years may be entitled to compensation. The experienced defective medical device attorneys at Rainzer Slania can analyze your claim and help you understand your legal options. Call us today to schedule a free consultation. 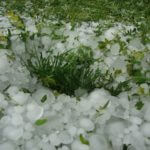