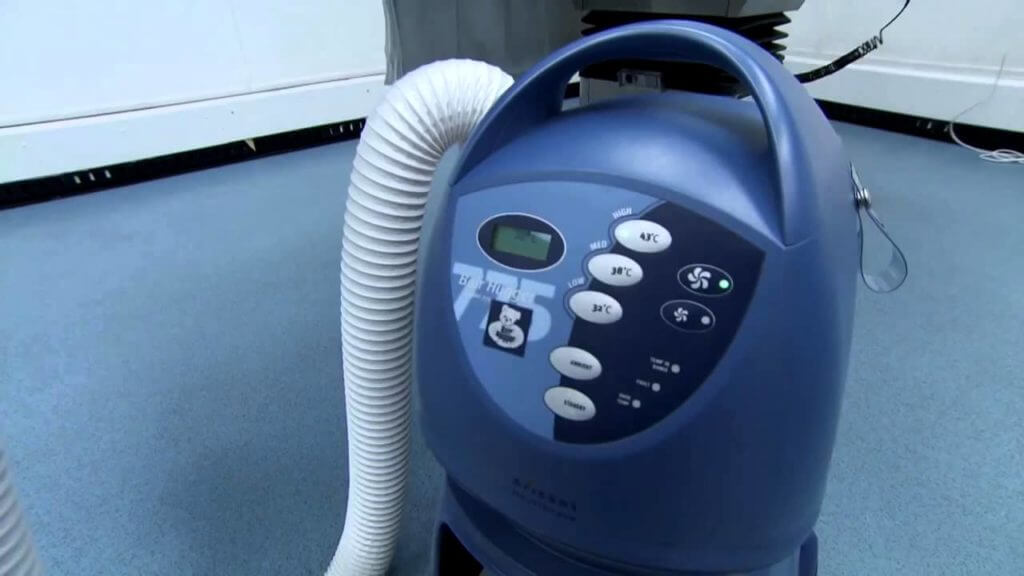 Raizner Slania LLP has filed a Bair Hugger deep joint infection lawsuit on behalf of a California woman against 3M Company and Arizant Healthcare. The woman alleges 3M and Arizant failed to warn her of the infection risk associated with the Bair Hugger warming blanket.

In June 2017, the plaintiff underwent surgery in which the Bair Hugger warming blanket was used throughout the scope of her procedure. The Bair Hugger regulates body temperature by sucking in air from the operating room, heating it, and dispersing the air over the patient via a blanket with holes. Most patients experience hypothermia during surgery, which can increase bleeding risks and lengthen hospital stays. Regulating body temperature helps improve patient outcomes, however, the design of the Bair Hugger exposes patients to dangerous bacteria.

Contaminants in the operating room air are sucked in by the Bair Hugger and forced into a patient’s open surgical wound. Contaminants introduced into the plaintiff’s open surgical wounds caused her to develop a periprosthetic joint infection, also known as a deep joint infection (DJI). The pathogens identified were methicillin-sensitive Staphylococcus aureus and rare Gram positive cocci.

Most people refer to methicillin-sensitive Staphylococcus aureus as “Staph.” While staph infections are common on the skin, they are incredibly difficult to treat when contracted internally as joint infections. The presence of bacteria in the body triggers an immune system response; however, bacteria present on an artificial joint doesn’t trigger a response. This allows infections to develop unchecked, causing severe complications.

Because of the difficulty treating deep joint infections, the plaintiff was forced to undergo extensive medical treatment, including irrigation and debridement with exchange of the polyethylene component, extensive debridement lavage, placement of bio-absorbable antibiotic beads, and PICC line antibiotics. Unfortunately, the plaintiff also suffered further complications from her additional treatment, including acute diverticulitis, anemia of acute infection, and gastrointestinal bleeding resulting in additional hospital stays.

The plaintiff suffered greatly from the infection caused by the Bair Hugger. Not only did she suffer physically, but also financially via the cost of the extensive medical treatment. The plaintiff believes the Bair Hugger warming blanket is defective in both design and manufacture and that 3M and Arizant are in breach of express warranty.

If you suffered a deep joint infection after a hip or knee surgery within the last five years, you may be able to file a claim against the manufacturers. The experienced defective device attorneys at Raizner Slania LLP can analyze your situation and help you understand your legal options. Contact us today to schedule a free consultation to discuss your case.

What Is Included In Ordinance and Law Coverage? 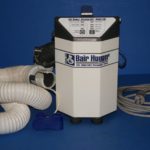