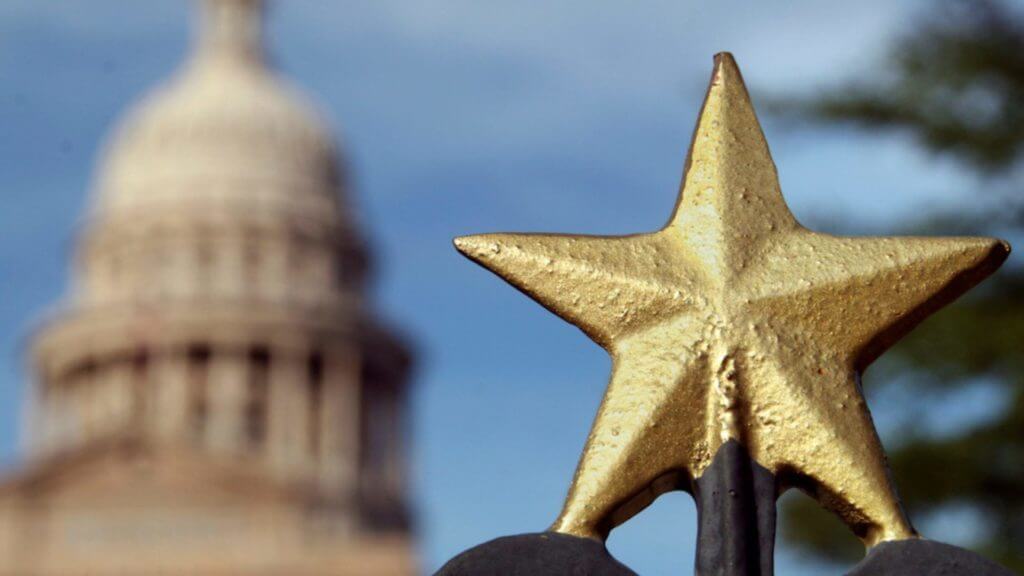 Raizner Slania recently filed an amicus curiae brief in the case of Louis Hinojos v. State Farm Lloyds and Raul Pulido, Case No. 19-0280, in the Supreme Court of Texas. A link to the brief can be found here. An amicus curiae (meaning a “friend of the court”) brief is filed by a person or organization – often an industry group – that is not a party to the lawsuit at issue, but has a stake in its outcome. Raizner Slania is proud to represent United Policyholders, a non-profit 501(c)(3) organization whose mission is to advocate on behalf of insurance policyholders around the country, as its amicus curiae client.

The Hinojos case addresses the application of a “reasonableness” exception to the Texas Prompt Payment of Claims Act (TPPCA), which several courts – including the El Paso Court of Appeals in Hinojos, and multiple federal courts – have applied after the Texas Supreme Court’s decision in our client’s case Barbara Technologies Corporation v. State Farm Lloyds (“Barbara Tech”). A brief review of Barbara Tech is helpful to the understanding of the critical issue presented in Hinojos.

What Happened In Barbara Tech?

Texas Supreme Court decided Barbara Tech in June 2019. The Court’s decision clarified the law regarding the impact of an appraisal award on claims arising under the TPPCA. We represented Barbara Technologies, the plaintiff, in this important case.

Unfortunately, after Barbara Tech, Texas state and federal courts have applied the reasonableness exception to the TPPCA. In short, the reasonableness exception means that an insurer can avoid liability under the TPPCA if it makes a “reasonable” payment before a claim is taken through the appraisal process, and the appraisal award ultimately paid. The first case – state or federal – to apply the reasonableness exception after Barbara Tech was the court of appeals in Hinojos, which found that State Farm’s pre-appraisal payment was reasonable as a matter of law even though the ultimate appraisal award was 6.8 times greater than the earlier payment. The practical implication of the court of appeals’ holding is that State Farm did not have to pay interest or attorney’s fees under the TPPCA because of this so-called “reasonable” pre-appraisal payment. In our amicus brief, we support the arguments made by the petitioner Louis Hinojos that this exception has no basis under the TPPCA, and the Court should strike it down.

The forthcoming ruling in the Hinojos matter is of such consequence that the federal Fifth Circuit Court of Appeals issued an order staying a different case, Shin v. Allstate, pending the decision in Hinojos. Shin is the first known federal court to apply the reasonableness exception to the TPPCA after Barbara Tech. Because the TPPCA is a Texas law, and because the Fifth Circuit must follow the lead of the Texas Supreme Court in all matters of Texas substantive law, the Fifth Circuit, like the rest of us, eagerly awaits the decision in Hinojos. 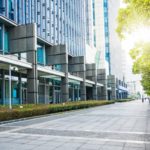 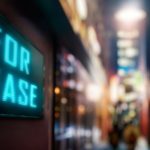 How Commercial Landlords Can Reduce Vacancy Rates in the New Year