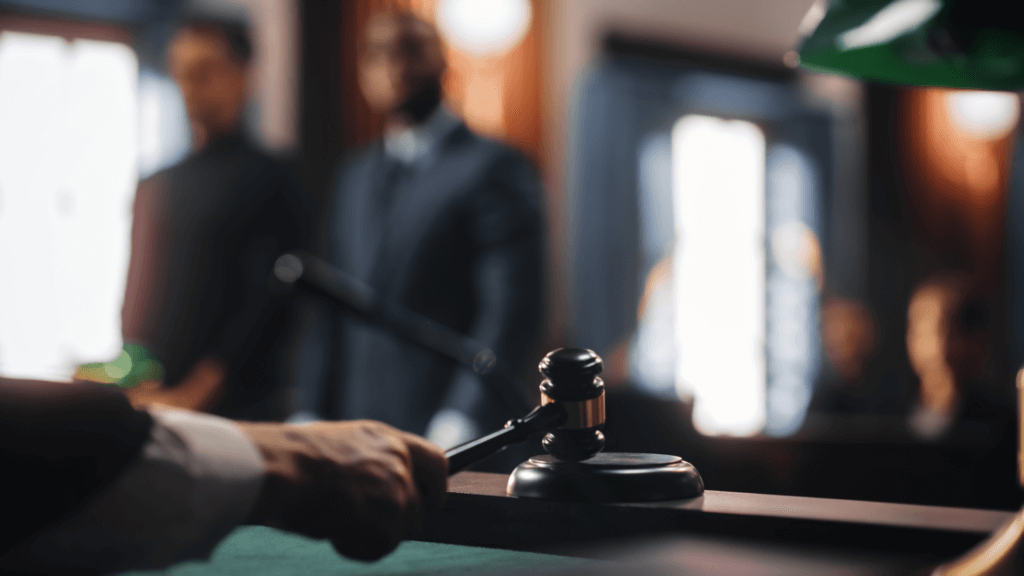 In November, Raizner Slania, LLP filed an amicus curiae brief before the Texas Supreme Court on behalf of the non-profit organization United Policyholders and the Edinburg Consolidated Independent School District. The brief was filed to address the concurrent causation doctrine and whether or not it applies to any non-covered damage to insured property, such as damage caused by wear and tear.

On August 26, 2021, the Fifth Circuit Court of Appeals filed certified questions to the Supreme Court of Texas seeking guidance on the concurrent causation doctrine in the case of Frymire Home Services, Inc. v. Ohio Security Insurance Co., No. 21-10012 (5th Cir. 2021). In this case, Frymire had an insurance policy with Ohio Security Insurance Company (“OSIC”), which provided coverage for losses caused by “windstorm or hail,” but excluded “cosmetic damage” and “wear and tear.” After a hailstorm severely damaged the roof of Frymire’s building, they submitted a claim to OSIC, which OSIC denied on the grounds that its investigations concluded wear and tear—not wind and hail—caused the damage. With OSIC declining to cover the repair and/or replacement costs, Frymire filed suit in Texas state court, bringing a breach of contract and related extra-contractual claims under Texas state law. OSIC subsequently removed the case to federal court and moved for summary judgment. That court granted OSIC’s motion for summary judgment, concluding that Plaintiffs’ loss involved concurrent causes because the roof had some preexisting damage, that Plaintiffs consequently bore the burden of allocating which portion of their loss came from this particular hailstorm and that Plaintiffs had failed to introduce evidence demonstrating a genuine dispute of material fact on the subject—the standard required to defeat a summary judgment motion. Frymire appealed the district court’s decision.

The Texas Constitution allows a federal appellate court—here the Fifth Circuit Court of Appeals—to submit certified questions to the Supreme Court of Texas and grants the Supreme Court of Texas the power to answer the determinative questions of Texas law where there is no controlling precedent. The result of this process assures that state law will be applied uniformly based on the interpretations of the state’s highest court and the federal court can then render judgment in the case in accordance with properly interpreted state law.

The certified questions were:

Amici curiae—or friends of the court—are persons or groups that are not a party to an action, but petition the court for permission to submit a brief in the action as they have a strong interest in the matter and hope to influence the court’s decision. The central issue in Frymire is whether the Plaintiffs provided enough evidence for a reasonable jury to conclude the hailstorm provided covered losses. To resolve that issue, the Court must first answer whether any preexisting damage to the roof invokes the concurrent cause doctrine. The concurrent cause doctrine provides that when covered and excluded perils combine to cause an injury, the insured must present some evidence affording the jury a reasonable basis on which to allocate the damage. The doctrine acts as a rule that embodies the basic principle that insureds are only entitled to recover claims payments for what is covered under their property damage policies.

A classic example of the doctrine is when the high winds and flooding from a hurricane causes property damage. Though wind and flood are both perils, wind damage is typically covered, while flood damage is not. In a hurricane, the covered and excluded peril cause damage to a property at the same time. When you apply the doctrine, the insured must provide the jury with evidence permitting it to allocate between the covered wind damage and excluded flood damage.

On November 17, 2021, Raizner Slania, LLP filed an amicus curiae brief (the “Brief”) with the Texas Supreme Court on behalf of United Policyholders and the Edinburg Consolidated Independent School District (“ECISD”), who have an interest in clarifying important issues of concurrent causation in Texas insurance law, such as whether the concurrent cause doctrine applies where there is any non-covered condition or damage, including “wear and tear” to insured property, but such damage does not directly cause the particular loss eventually experienced by plaintiffs.

In regards to the first argument, it is standard practice that prior to insuring a property the insurance company will conduct a pre-policy underwriting inspection to assess any risks that might affect how much coverage can be offered, as well as review other factors that affect the insurability of the property. Among other things, the underwriting inspection is intended to make the insurer aware of any wear and tear or other pre-existing conditions that could impact the risk. An all-risks policy is designed to protect the insured against unpredictable risks, and known preexisting conditions, such as wear and tear, are not insurable risks or perils. The concurrent cause doctrine was not intended to address situations involving the mere presence of any preexisting damage.

For the second argument, it is important to know that wear and tear is a component of depreciation, which is defined as the decrease of a property’s value due to age, wear and tear, or obsolescence. Every building undergoes depreciation due to wear and tear over time. In determining the amount of loss to a property, policies either provide for actual cash value (“ACV”) or replacement cost value (“RCV”). Under a replacement cost valuation, the insurer is only obligated to pay ACV, which is RCV minus depreciation, until the insured repairs the property damage. If the policy provides for ACV in determining the value of the loss, then depreciation—or wear and tear—is already excluded from the benefits a policyholder would be paid for a covered loss. Either way, wear and tear as a condition alone is already factored into the amount of recovery, and cannot be enough to trigger the concurrent cause doctrine without some showing that it was a cause of damage.

As to the third argument, the Brief highlights consistent themes in the Texas Supreme Court’s discussions of the concurrent cause doctrine in cases, such as the requirement of (1) a full factual record to render a decision; and (2) a showing of causation, and not merely a “condition”, in order to trigger the doctrine. Further, these cases—along with the interests of the Amici—lay out the logical impossibility of allowing the mere existence of pre-existing conditions such as wear and tear to trigger the concurrent causation doctrine and how such a finding would result in a situation the Court has always sought to avoid.

For example, in JAW The Pointe, L.L.C. v. Lexington Ins. Co., 460 S.W.3d 597 (Tex. 2015), the Court had to decide whether the insured could recover the costs of complying with city ordinances triggered by damage to its apartment complex after a hurricane. During the trial, the facts conclusively established that the property sustained both wind and flood damage. The policy covered costs to comply with city ordinances, but only if the policy covered the property damage that triggered the enforcement of the ordinances. The policy’s anti-concurrent clause excluded coverage for any loss or damage caused directly or indirectly by any excluded cause or event, regardless of any other cause or event that contributed concurrently or in any sequence to the loss. The anti-concurrent clause read in conjunction with the facts established at a jury trial, compelled the Court to conclude there was no coverage for the compliance costs.

Though this case applied the concurrent causation doctrine, it clarifies the issues in Frymire as it (1) required a full factual record to render a decision, rather than evidence submitted with a motion for summary judgment, and (2) it makes clear that causation—and not the mere presence of some condition—triggers the doctrine. If the mere presence of wear and tear or other mere property conditions, without more, could trigger the doctrine then the “directly or indirectly” language would mean there is no coverage for any roof that had weathered even a single rainstorm or sustained even a single hail hit prior to the storm at issue. This would in essence render all insurance policies with anti-concurrent clauses illusory. In other words, it would undermine the very purpose of insurance coverage by allowing even a small amount of non-covered damage to exclude coverage for the perils policyholders commonly purchase insurance.

A little over a week after the amicus curiae brief was filed by Raizner Slania, LLP on behalf of United Policyholders and ECISD, the Fifth Circuit and the Texas Supreme Court granted appellants’ and appellee’s joint motion to dismiss the case of Frymire Home Services, Inc. v. Ohio Security Insurance Co., No. 21-10012 (5th Cir. 2021). Though the certified questions were not answered, the outcome suggests that the insurers made the prudent decision not to press the issue further in the courts. For other policyholders facing this important issue in the future, we hope the Brief provides thorough arguments and examples to combat the use of concurrent causation doctrine in inappropriate settings. 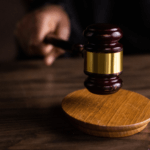 The Key to a Successful Commercial Property Damage Claim