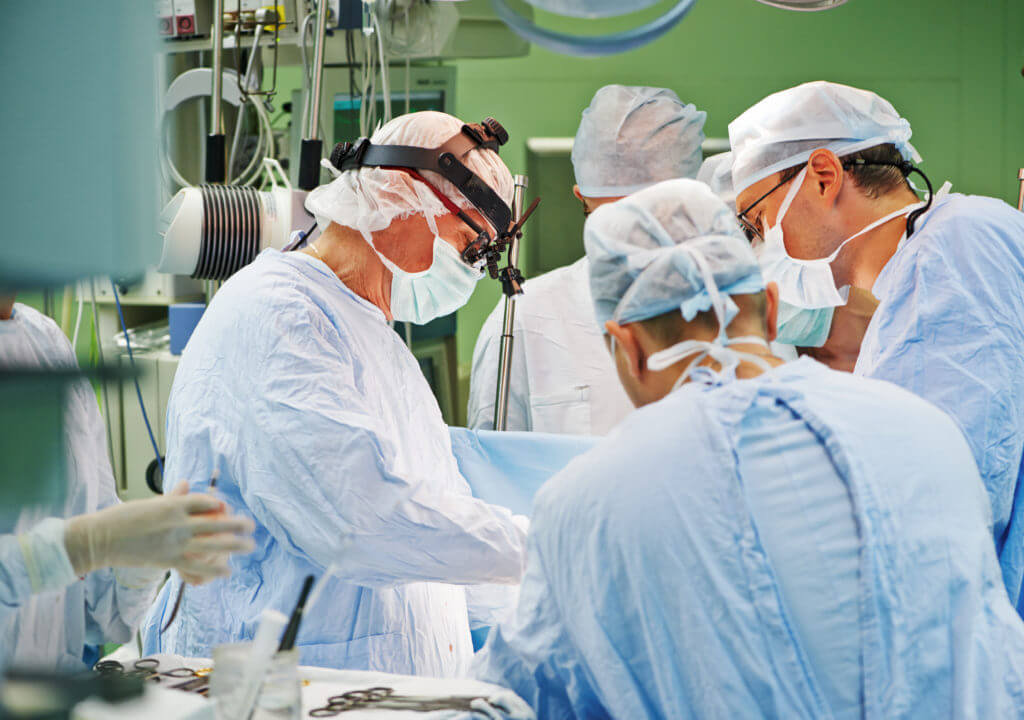 Raizner Slania filed a 3M Bair Hugger lawsuit on behalf of a Rhode Island resident who sustained a severe infection after a surgery using the device.

In September 2015, the plaintiff underwent a left total hip arthroplasty in which the Bair Hugger device was used throughout the scope of her procedure. While the Bair Hugger warming blanket is used to regulate a patient’s body temperature during surgery, the device also introduced contaminants into the plaintiff’s open surgical wound. These contaminants caused her to develop a periprosthetic joint infection (PJI), more commonly known as a deep joint infection (DJI). The pathogens identified were haemophilus parainfluenza, beta-hemolytic strep Group B, staphylococcus aureus, and citrobacter koseri.

Haemophilus parainfluenza, is a bacteria commonly found in the oral cavity of humans; however, when these bacteria are transmitted to other parts of the body, they can cause severe infections. Strains of haemophilus parainfluenza are becoming increasingly resistant to common antibiotics and require extensive medical treatment. Beta-hemolytic streptococci is a type of the common Step bacteria that causes the destruction of red blood cells. Staphylococcus aureus, more commonly referred to as staph, is a common infection found in hospitals that can be difficult to treat, particularly in joint replacement patients. Citrobacter koseri, or C. koseri, is an opportunistic pathogen that can cause life threatening complications like meningitis and sepsis.

As a result of plaintiff’s infection caused by the Bair Hugger, she was forced to undergo multiple extensive irrigation and debridements, placement of wound vac, and long-term PICC line antibiotics. She suffered greatly as the result of her infections, both physically and economically.

The plaintiff believes the Bair Hugger device is defective in both design and manufacture and that the manufacturers, 3M Company and Araizant Healthcare, failed to adequately warn patients of the infection risk.

If you underwent a hip or knee joint replacement surgery within the last five years and suffered a post-surgical infection, you may be able to obtain compensation for your injuries. Contact a Bair Hugger infection lawsuit lawyer at Raizner Slania today for a free consultation to discuss your case. 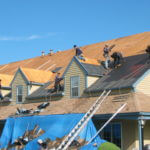