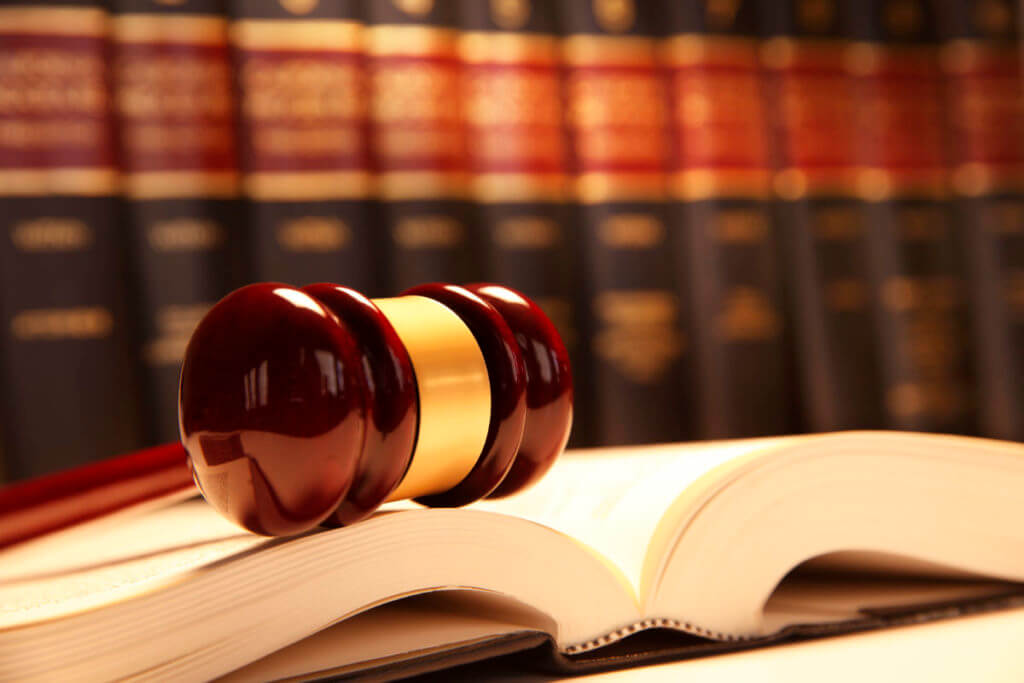 Raizner Law has filed a Hurricane Harvey bad faith insurance lawsuit on behalf of a Bay City, Texas motel owner against Underwriters at Lloyd’s, London after its insurance claim was wrongly denied under Texas law.

On August 25, 2017, Hurricane Harvey came ashore as a Category 4 hurricane, inflicting billions of dollars in damages to private and public property in Fort Bend County and Matagorda County alone. As a result of Harvey’s extreme winds and rain when it hit Bay City and Matagorda County, the plaintiff’s motel property was substantially damaged. Sizeable portions of the property’s roof were compromised by wind, which caused significant damage to the ceilings, walls, and flooring.

Immediately after the storm, the plaintiff promptly filed a claim with Lloyd’s, alerting them to the extensive damages. However, because Lloyd’s does not have a single employee in Texas, the claim was assigned to a third-party administrator. Under Texas law, insurers have a “non-delegable duty” to responsibly handle claims, but Lloyd’s blatantly ignored this duty. The third-party administrator’s adjustment of the claim was disorganized, rife with delays, and left many of the insured’s questions unanswered.

Months after inspections of the property, Lloyd’s found “damages found to the property do not exceed your policy deductible,” in an effort to avoid contractual responsibilities and to save significant sums of money at the expense of the plaintiff.

Lloyd’s violated numerous sections of the Texas Insurance Code, including refusing to pay a claim without conducting a reasonable investigation, failing to implement reasonable standards for the investigation of a claim, and misrepresentation of the policy under which it affords coverage to the insured. Our client also alleges Lloyd’s violated the Texas Deceptive Trade Practices-Consumer Protection Act. 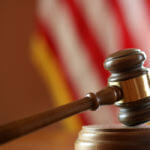