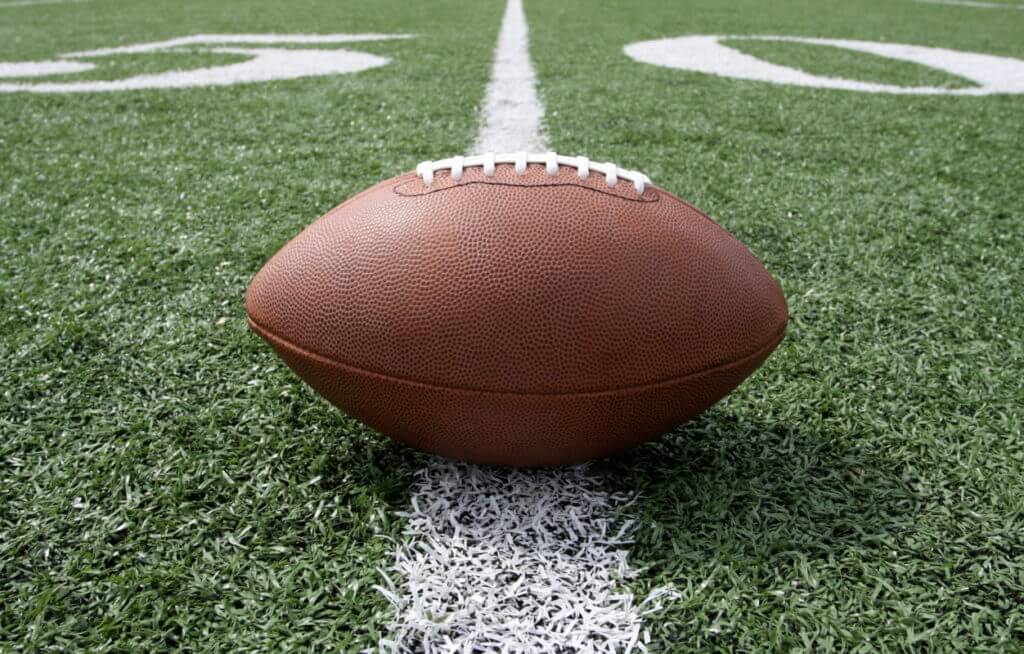 Raizner Law has recently filed over two hundred additional lawsuits on behalf of former collegiate football players against the National Collegiate Athletic Association or NCAA. Players allege the NCAA did not educate them about the long-term effects of concussions sustained during play and failed to implement safety protocols that could have lessened the effects.

The lawsuits were filed in the Southern District of Indiana, where over 100 lawsuits have already been filed. Many of the plaintiffs involved haven’t been on the football field in years, but the effects of their time playing for universities continue to affect their lives. When a person sustains a concussive or sub-concussive hit, brain cells die. Anytime a brain cell dies, it releases a protein called a Tau protein (or T-protein) that can cause further cell death. Repeated impacts to the head cause a build up of T-proteins in the brain, which continue to destroy brain cells as the individual begins to suffer neurological impairment.

Unfortunately, there is no way to stop or slow down this process. The damage caused by repeated football concussions can lead to a wide variety of neurological conditions, like Alzheimer’s, Dementia, Parkinson’s, and ALS, among others. While these conditions develop over time, many former football players report experiencing anxiety, depression, mood swings, concentration problems, and poor memory just years after they’ve left the game.

Research on the effects of repeated concussions began in the 1920s with boxers who would suffer from “punch drunk syndrome.” Throughout the twentieth century, advances in medicine have helped physicians understand exactly what goes inside the head during and after a concussion. Unfortunately, medicine has not advanced far enough to completely and successfully treat neurological conditions caused by repeated concussions.

The NCAA is charged with overseeing and protecting the health and well being of over 300,000 student athletes. For years, the NCAA chose profits over players by failing to implement concussion protocols to protect college footballers. The NCAA has no right to make millions in profits each year off of college athletes who are sustaining permanent health damage.

Get Help With Your NCAA Concussion Lawsuit

Raizner Law is proud to help former collegiate athletes hold the NCAA responsible for their recklessness. Get help with your NCAA concussion lawsuit today by contacting us for a free consultation. 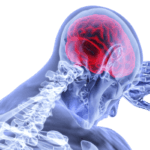 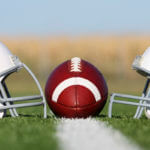