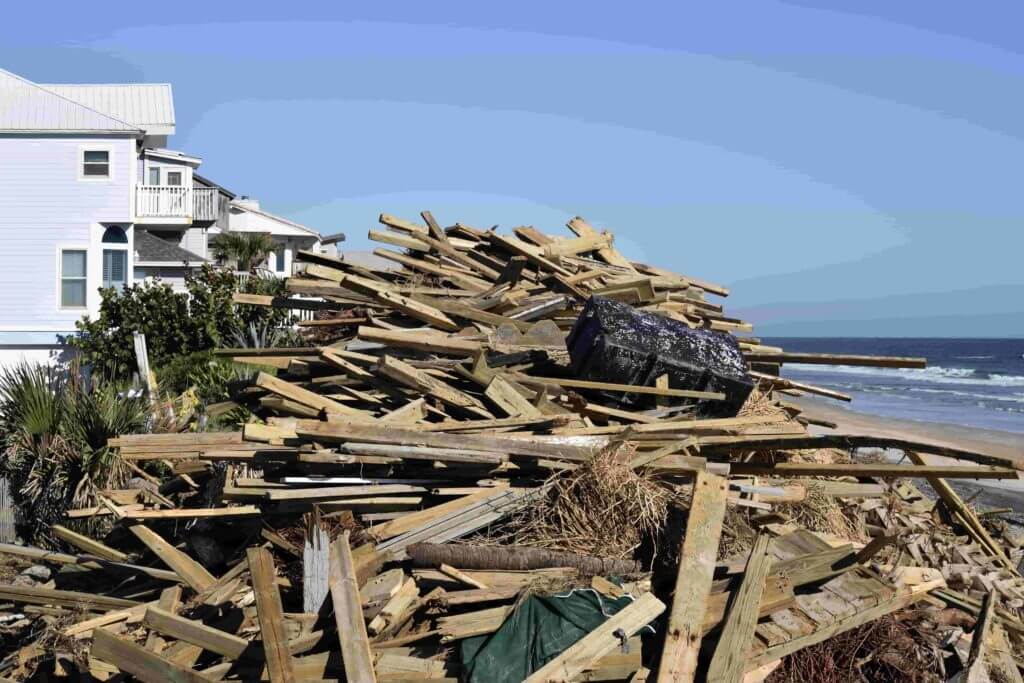 Raizner Law has filed a lawsuit on behalf of a Portland, Texas hotel owner against Palomar Specialty Insurance Company after its Hurricane Harvey insurance claim was wrongfully denied under Texas law.

Our client owns and operates a four-story hotel situated on 147,668 square feet of land with 17,324 square feet of interior space and a 1,440 square foot canopy. The building houses guest rooms, meeting/reception areas, office space, and kitchen facilities. On August 25, 2017, Hurricane Harvey made landfall on the Texas coast as a Category 4 hurricane. Within the same area as the subject property, wind gusts were recorded as high as 132 miles per hour; and, the National Weather Service has stated these wind speeds are likely underestimated in coastal areas, such as San Patricio County, due to disabled equipment at the time of Hurricane Harvey’s landfall.

As a result of Harvey’s extreme winds and rain when it hit Portland, Texas and specifically the subject property, the hotel was substantially damaged. Sizeable portions of its roof were compromised by wind, which caused additional damage to the interior, including damaged ceilings, walls, and flooring. Immediately upon discovering the damage, the plaintiff filed an insurance claim with Palomar and asked that the cost of repairs be covered pursuant to the policy.

In response, Palomar assigned the claim to an internal adjuster that was unqualified and incapable of adequately assessing the damages to the property. After utilizing a preferred vendor to inspect the property in September, Palomar and the adjuster continued to delay claim resolution and ignored the insured’s requests for updates. The plaintiff continued to press Palomar for updates – or any estimate of damages after their inspection – but they declined and ignored the requests.

Our client alleges Palomar violated numerous sections of the Texas Insurance Code, including failure to adopt and implement reasonable standards for prompt investigation of the claim, failure to provide promptly a reasonable explanation for the denial of a claim, and refusing to pay the claim without conducting a reasonable investigation.

Get Help Against Insurers Acting in Bad Faith

Insurance companies have no right to regularly accept your premium payments, but not provide the coverage promised. If your insurance company is delaying, undervaluing, or denying your Hurricane Harvey insurance claim, contact Raizner Law today for a free consultation to discuss your legal options.