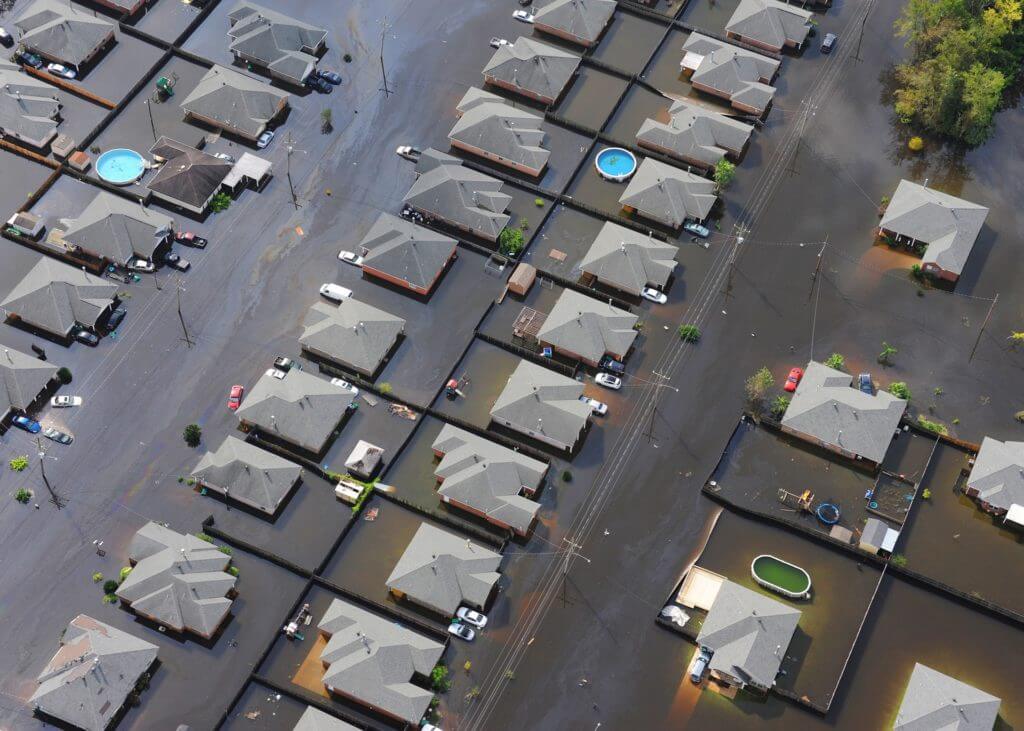 Although Port Arthur was hundreds of miles away from Hurricane Harvey’s landfall, the city and surrounding areas still suffered catastrophic damage from Harvey. The storm dropped relentless amounts of rain that caused flash flooding and other dangerous flood conditions.

According to the National Weather Service, 26.03 inches of rain fell at the Jack Brooks Regional Airport near Port Arthur on August 29, 2017 alone. In total, 47.35 inches of rainfall was recorded in Port Arthur. In the days after Hurricane Harvey hit landfall, the rain continued to cause flooding for Part Arthur residents. A local storm shelter was set up at the Bob Bower Civic Center, but evacuees were forced to move to other shelters as conditions became more dangerous.

The damage caused by Hurricane Harvey was catastrophic for Port Arthur. City officials estimate it will cost $25 million just to rid the city of debris and garbage from the storm. The debris is also causing health problems for some residents. Drywall soaked in floodwaters can quickly develop black mold, and many residents have suffered from breathing problems and rashes associated with black mold exposure. For business owners, recovery has been particularly challenging. In addition to the cost of rebuilding, many business owners are left without a way to generate revenue after floodwaters destroyed their property.

Get Help With Your Port Arthur Hurricane Harvey Claim 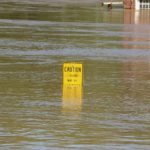 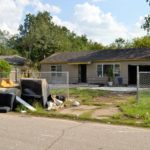