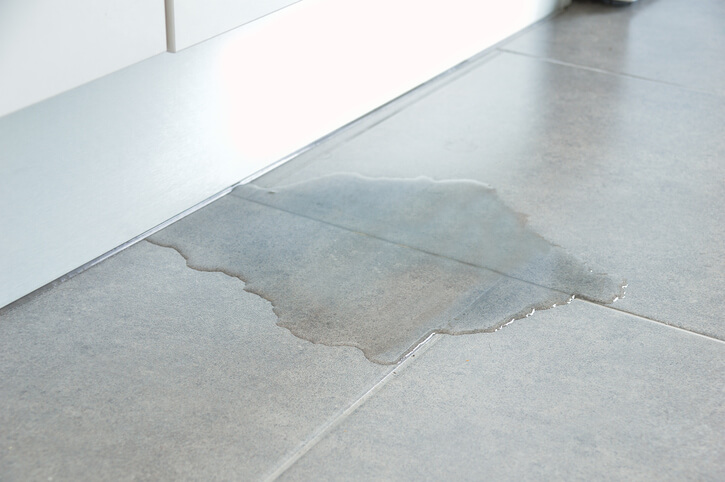 On or about January 26, 2018, the property suffered severe water intrusion, causing substantial damage to the restaurant’s interiors. Plaintiffs promptly filed a claim with its insurance carrier, Westchester, which was adjusted by their representative in Texas, Mr. Liles.

Westchester assigned the plaintiff’s claim to Mr. Liles to adjust the damages under the policy. Mr. Liles confirmed the damages were covered under the policy and “approved” payment of $150,000. Additionally and on behalf of Westchester, Liles confirmed both over the phone and email on June 10 and June 11, 2019 that $74,766.84 in additional money would be issued. Despite this representation, Westchester has refused to fully pay this amount of undisputed damages.

Westchester and Liles failed to provide any scope of damages, failed to complete an adequate investigation of our client’s claim, and refused to retain the appropriate consultants to evaluate the claim. The Carrier, McLarens, and Mr. Liles wrongfully underpaid and denied Plaintiff’s claim for property repairs. Defendants ultimately represented to the Plaintiff that certain damages were not covered under the Policy when in fact they were, thus necessitating a water intrusion lawsuit.

Our client alleges the defendants violated the Texas Insurance Code by failing to attempt to effectuate a prompt, fair, and equitable settlement of a claim with respect to which liability has become reasonably clear, failing to adopt and implement reasonable standards for prompt investigation of claims arising under its policies, failure to provide promptly a reasonable explanation for the denial of a claim, failing to affirm or deny coverage of a claim to policyholders, refusal to pay the claims without conducting a reasonable investigation, and misrepresenting the insurance policy under which coverage is afforded by making an untrue statement of material fact, among other violations.

Raizner Law successfully represents businesses and other property owners in bad faith insurance lawsuits against the largest insurers in the world. If your insurance company is delaying, undervaluing, or outright denying your claim, contact us today for a free consultation to discuss your case. 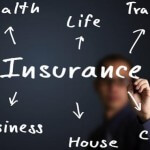 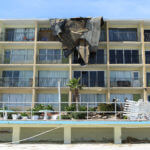