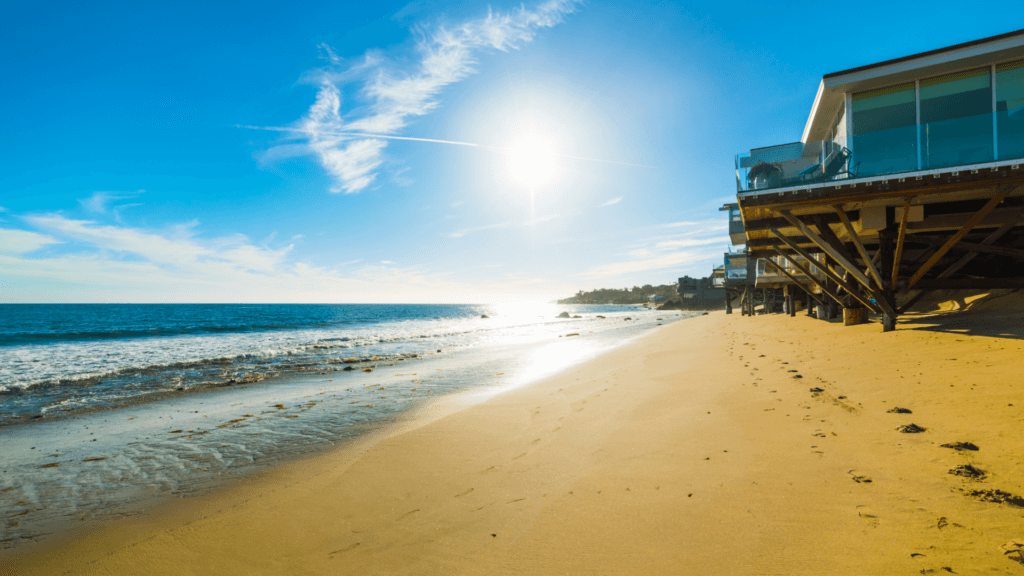 The allegations in the complaint are as follows:

After booking a trip in February to Galveston, Texas through booking website VRBO.com for a May beach house rental, the plaintiff elected to pay an optional, additional fee for a travel insurance coverage plan, underwritten by Generali.

On March 9, however, Ohio was placed under a state of emergency due to COVID-19. On March 13, Texas also declared a state of disaster and the President declared a “national emergency” due to the pandemic.

Despite these governmental declarations, the plaintiff held off on canceling her trip, which was approximately two months away at the time, and awaited further news.

On March 29, he issued an additional order, Executive Order GA-20, to add visitors from several locations to his Executive Order GA-11, including those from the states of California, Louisiana, and Washington and the cities of Atlanta, Chicago, Miami, and – most notably for the plaintiff’s purposes – Detroit.

Because the plaintiff was scheduled to fly out of Detroit, she had no choice but to cancel her trip once Texas’ restrictions regarding air travelers coming in from hot spots – including Detroit the plaintiff’s airport of origin – would impose a forced self-quarantine on her and her travel companions.

When the plaintiff booked her trip in February, no declarations of disaster or  emergency had been made by any U.S. state and the World Health Organization (WHO) had not yet assigned a name to the novel coronavirus (now COVID-19).

The plaintiff’s February 6 beach house booking date was also weeks before the first COVID-19 death was reported in America on February 29.

The plaintiff notified the Galveston, Texas beach house owners on April 8 that she needed to cancel her trip.  They refunded her the $400 cleaning and $1,000 damage deposits she had paid.

The plaintiff messaged the owners on May 8, requesting information on the total amount they planned to refund so that she could submit paperwork to Generali.

The owners said they had already refunded the plaintiff through VRBO for the $1,400 in cleaning and damage deposits.

The plaintiff responded stating that she would wait a few weeks prior to submitting the paperwork to Generali to ensure her information was correct.

On July 17, the plaintiff submitted a trip cancellation claim via the defendants’ online “eClaims portal.”

Soon after, on July 24, the plaintiff received a denial letter by email, which stated that the reason for denial was that the cause of the plaintiff’s loss was not a covered event under the travel insurance plan she purchased.

The plaintiff then messaged the beach house owners to inform them that her travel insurance denied her coverage for her canceled trip.

She said that under the VRBO COVID-19 policy, it was suggested she request a credit from the beach house owners.

The owners responded by citing the no-refund policy mentioned in their VRBO description and rental agreement.

In addition, the defendants denied the plaintiff’s claim, refusing to cover her losses despite the cause of her cancellation being a “covered event” under the travel insurance policy.

The policy provides coverage for Trip Cancellation, among other travel plan protections, and the policy’s “covered events” specifically provide for coverage in the event of “being hijacked or quarantined.”

In addition to the actions mentioned herein, the plaintiff specifically alleges:

If you or someone you know has had a travel insurance claim disputed, underpaid, or denied following COVID-19 travel restrictions and state-mandated stay-at-home orders or quarantines, you could be entitled to financial compensation.

Contact the attorneys at Raizner Slania today to learn more about how we can help. 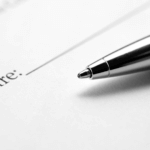 Commercial Landlords Continue to Struggle With Tenants and Lenders 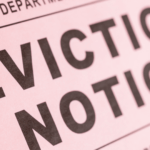