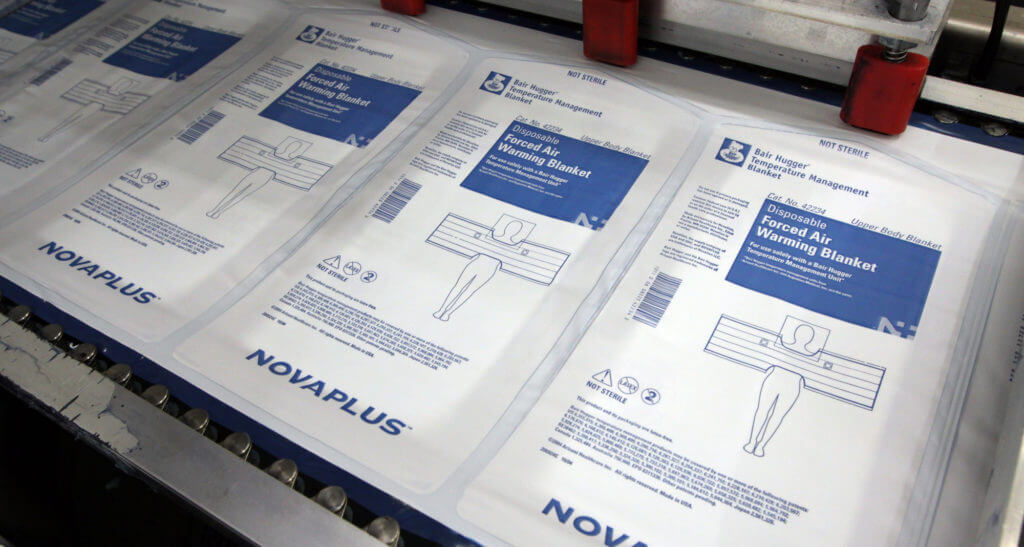 Raizner Slania has filed a Bair Hugger MSSA infection lawsuit on behalf of an Ohio woman against device manufacturers 3M Company and Arizant Healthcare. The woman alleges the companies failed to warn her of the infection risk associated with the Bair Hugger device.

In July 2015, the plaintiff underwent bilateral total knee arthroplasties in which the Bair Hugger device was used throughout the scope of her procedure. As a direct result of the Bair Hugger device, contaminants were introduced into her open surgical wound that resulted in her developing a periprosthetic joint infection (PJI), also known as a deep joint infection (DJI). The pathogen was identified as methicillin-susceptible Staphylococcus aureus or MSSA.

MSSA is a form of the common staph infection. While staph bacteria are commonly found on the skin, they can cause life-threatening infections once inside the body. Even worse, MSSA infections in an artificial joint can be even more severe. While the presence of bacteria normally triggers the immune system’s response, bacteria present on an artificial joint do not. This means an MSSA infection on a joint can develop undetected.

As a result of the infection, the plaintiff was forced to undergo extensive medical treatment, including multiple irrigation and debridements with hardware exchanges, aspirations, wound vac application, and long-term antibiotics. Not only has the plaintiff suffered physically from the infection, but she has also suffered economically due to her extensive medical bills.

The plaintiff alleges the Bair Hugger device is defective in both design and manufacture and that 3M and Arizant were grossly negligent and breached their duties of express warranty. Additionally, the plaintiff also alleges the companies committed consumer fraud and/or unfair and deceptive trade practices under Ohio law.

People who have suffered an infection after a hip or knee joint surgery within the last five years may be able to hold the manufacturers of the Bair Hugger responsible. The Bair Hugger MSSA infection lawyers at Raizner Slania can help you understand your legal options and pursue compensation on your behalf. Contact us today to schedule a free consultation to discuss your case. 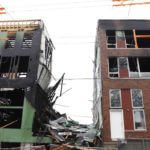 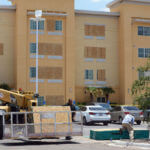