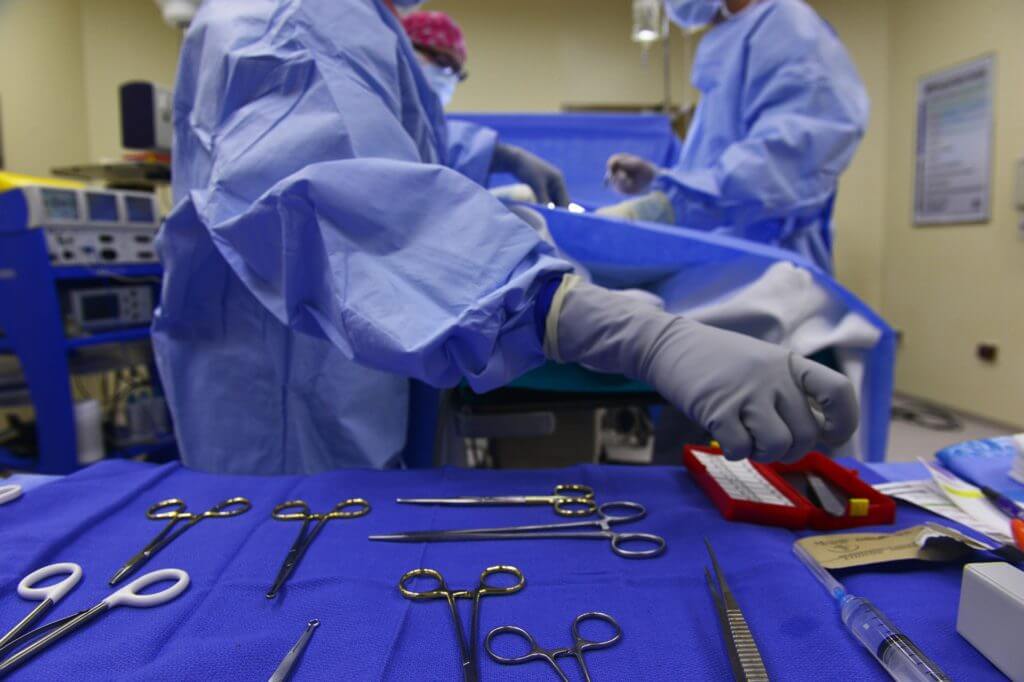 Raizner Slania filed a lawsuit on behalf of a North Carolina couple against 3M Company and Arizant Healthcare after the husband developed an infection from the Bair Hugger Warming Blanket used during his surgery.

The infection was identified as coag-negative staphylococcus. This type of infection is most commonly associated with foreign objects in the body and can be incredibly difficult to treat.

As a result of the infection caused by the Bair Hugger device, the plaintiff had to undergo several multi-staged removal and revision arthroplasties, irrigation and debridement, knee aspirations, and prolonged antibiotic therapy to treat the infection.

The additional medical treatments and surgeries not only caused the plaintiff substantial physical pain, but also caused him to suffer severe economic loss from both medical bills and lost wages.

The North Carolina couple believes the Bair Hugger device is defective in design and manufacture, and the companies are grossly negligent for failing to warn doctors and patients of its risks. The couple alleges the companies committed consumer fraud and/or unfair and deceptive trade practices under North Carolina state law.

The Bair Hugger is a device used to regulate body temperature during surgery. The device is composed of a pump that pushes air through a blanket draped over the patient. The blanket has holes in it so that the forced air can spread itself over the patient’s body to keep body temperature in the appropriate range. Unfortunately for patients, it is now believed that the pump system can suck in airborne contaminants, push them over the patient’s body, and force them into open surgical wounds, causing infections.

Patients who had hip or knee replacement surgery and developed an infection may be entitled to compensation. The experienced defective medical device attorneys at Rainzer Slania can analyze your claim and help you understand your legal options. Call us today for a free consultation to discuss your case. 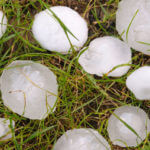 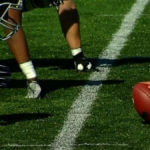