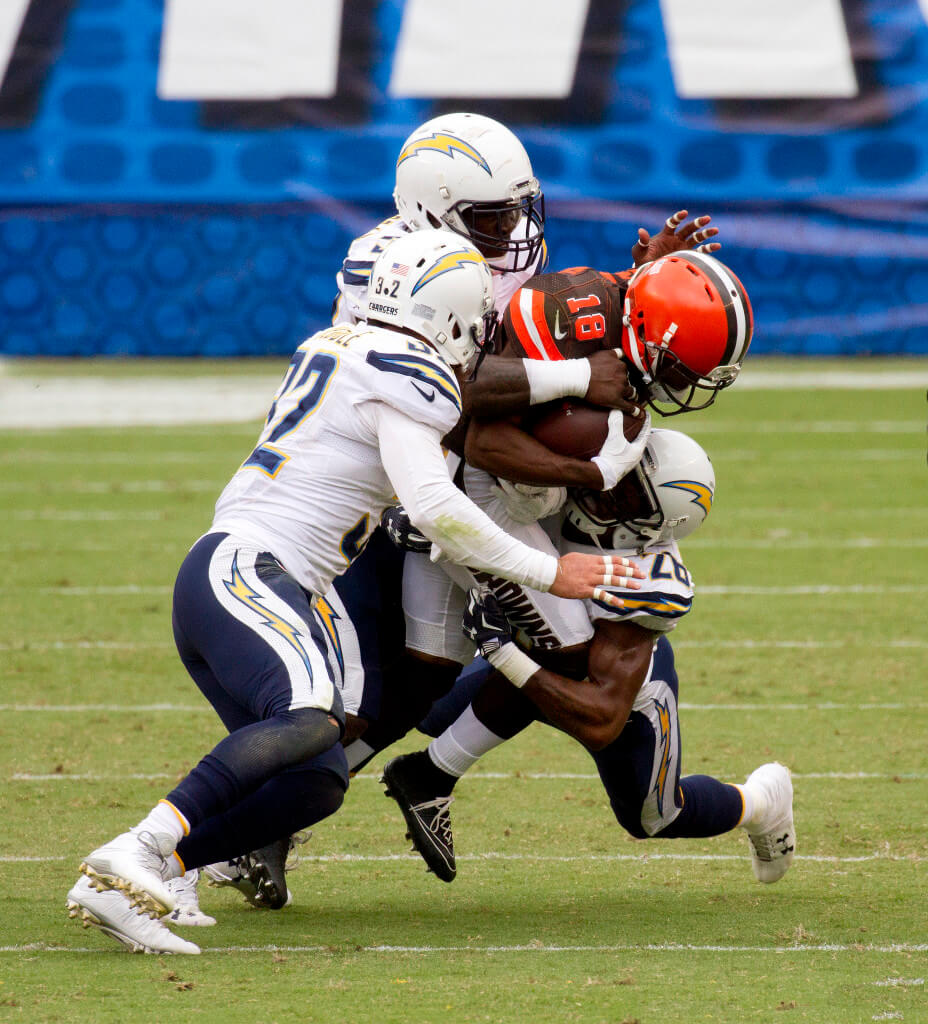 The body of Jovan Belcher has been exhumed in Long Island, New York, in order to perform tests on his brain to look for signs of CTE.  It is not known where the body was being examined.

Belcher shot his girlfriend and mother of his three-month-old daughter before committing suicide. Despite the body being buried for a year, a leading CTE forensic pathologist who has performed two similar procedures said there is a 50-50 chance that the study will yield results.

CTE is a degenerative disease found in athletes with repeated head trauma and injury. The brain develops an abnormal protein called tau that builds up and strangles brain cells in areas that control memory, emotions and other functions. Symptoms of CTE range from memory loss and decision-making issues to suicidal thoughts and erratic, unpredictable behavior.

Belcher was a linebacker for the Kansas City Chiefs and played in more than 50 games for the organization. He played in the NCAA for the University of Maine and started in all 45 games of his four-year career. Close friends spoke to Bleacher Report journalists about the multiple concussions he received in his career and the symptoms he exhibited in the weeks leading up to the tragic events.

CTE and the NFL’s knowledge of the long-term effects of head trauma recently prompted the settling of a class action suit against the organization brought on by former players. The $765 million agreement involved 4,500 plaintiffs. The focus has now shifted to the NCAA and their lack of protocol for head injury management. One difference between the NFL and NCAA liability is the profit and not for profit nature of the organizations. The NCAA is a non-profit organization netting an average of $700 million per year from sports involving student-athletes who receive zero compensation. NFL professional athletes work under negotiations of contracts and benefits such as health coverage and workers compensation. 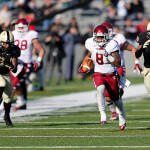