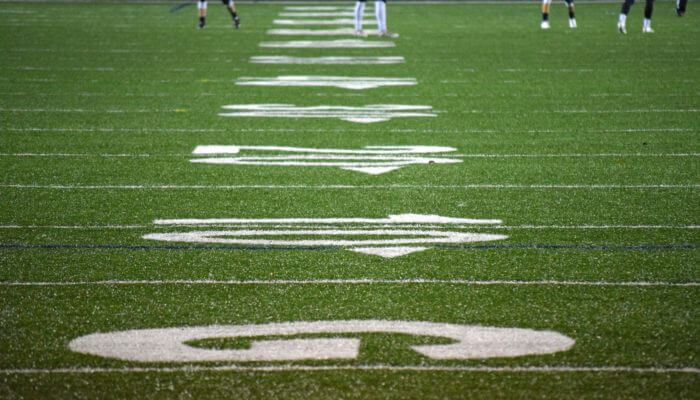 New Study Will Take A Closer Look At Football Concussions

Studies linking the concussions sustained while playing football to long-term neurological conditions have existed for decades. However, despite huge strides in medicine over the past decades, doctors have been unable to figure out to put a stop to the degenerative effects of concussions. One new study might help find an answer. The U.S. Department of Defense is funding research that will follow 40,000 college students to take a closer look at football concussions.

How Will The Study Work?

Researchers from the Indiana University School of Medicine, the University of Michigan, and the Medicine College of the University of Wisconsin, along with Uniformed Series University of the Health Services will select and monitor college athletes for four years after they play their last collegiate game. Thomas McAllister, who is running the study, has stated, “there is still a lot we do not understand about how our brains respond to different types of impact over time… by comparing these groups across multiple years, we think we can parse out the effects of concussions, versus repetitive head impacts, versus normal life at university. This is critical for us to make informed decisions that protect our athletes, members of the military, and other members of our communities.”

The findings of this study could help propel the treatment of concussions forward to protect and prevent the tragic long-term consequences. Unfortunately, in the meantime, many former collegiate football players are suffering from conditions like Parkinson’s, Alzheimer’s, and ALS, among other conditions.

The NCAA Knew About The Dangers

The NCAA knew about the dangers associated with concussions, but instead of informing athletes or implementing treatment protocols that could lessen the damage, the NCAA chose to put its own financial interests first. Former collegiate football players don’t have to suffer in silence. Many former football players are seeking to hold the NCAA accountable by filing civil lawsuits.

If you played collegiate football for an NCAA regulated team prior to 2010, you may be able to seek compensation. Raizner Law is representing former football players and fighting to hold the NCAA responsible for the damage it caused. If you want help filling an NCAA concussion lawsuit, contact us today for a free consultation to discuss your options. 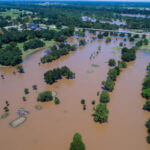 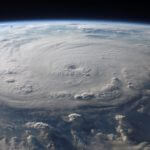