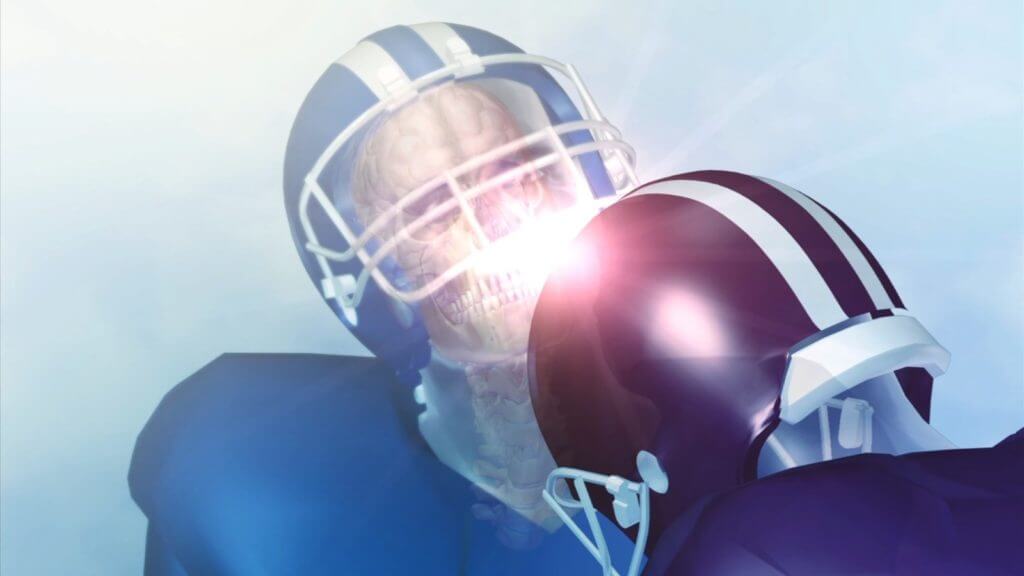 How CTE, Football, and the NCAA Interrelate

Chronic traumatic encephalopathy or CTE is a degenerative brain disease caused by repeated impacts to the head. Although the incidence and prevalence of CTE is unknown, it has been diagnosed in former amateur and professional contact sport athletes. Given the millions of contact sport athletes exposed to repetitive head impacts each year, CTE has become a major public health concern.

For decades, research has shown that football players are particularly vulnerable to developing CTE, but sports organizations like the National Collegiate Athletic Association (NCAA) and the National Football League (NFL) have been slow to adopt policies and procedures that would protect players from developing the disease. For years, these organizations have gone as far as denying any significant association between football and CTE or other concussion related disorders.

The CTE Study That’s Changing The Rules of the Game

However, a recent study published in the Journal of the American Medical Association will make it much harder for the NCAA to avoid accountability to student athletes. Led by researchers from Boston University and the VA Boston Healthcare System, the study was the largest to investigate the link between brain trauma sustained from football and CTE (CTE can only be diagnosed posthumously). Researchers studied the brains of 202 deceased football players, including 111 who were former NFL players.

The results are nothing short of startling. The sample included athletes who played American football at any level. Here are just some of the key findings:

Additionally, the study found the most common cause of death in players with even mild CTE was suicide. This is tragically consistent with our firm’s experience representing the families of CTE victims, and many of these suicides occurred in a manner where the victims purposely avoided destroying brain tissue with the expressed hope that researchers would continue striving for answers, or that their families would understand why the young men took their own lives. For players in more serious stages of CTE, the most common cause of death was from neurodegenerative related complications.

Even more troubling, the researchers of this study are working with a grant from the National Institute of Neurological Disorders and Stroke that ends in December. While they have applied for additional funding, none has yet been received, despite the prevalence and severity of football-related concussions. Despite the NFL’s 2016 promise of $200 million to support independent research on related topics, the study’s authors doubt they will ever see a penny of it.

What Does This Mean For NCAA Athletes?

As the country starts to get back into its most popular college and professional team sport, this study is a stark reminder of how dangerous football can be when governing associations like the NCAA and its member conferences fail to measure up.

Many collegiate athletes are completely unaware of the significant lifelong health risks to which the NCAA has subjected them. Organizations like the NCAA have a responsibility to inform players of all risks associated with the game, but for the NCAA, the responsibility goes even further.

The NCAA was formed to protect the health and wellbeing of student athletes across the country. The organization currently governs over 400,000 students. The NCAA is expected to act en loco parentis, or in the place of parents. Parents send their children to college assuming they will be kept safe, but for years the NCAA failed to adopt concussion management protocols that could help lessen the long-term effects from concussions, like CTE. CTE causes permanent damage to the brain, and once a player develops the disease, there is no way to stop the progression or reverse the damage it causes.

Raizner Slania represents thousands of former college athletes and their families and to date has filed over 50 NCAA concussion lawsuits across the country. Our team of experienced trial lawyers works on these cases all day, everyday. While the NCAA looks at concussions as a potential detraction from their member schools’ college football revenue, we see the faces, lives, and pain behind each and every case. You can read more about the cases we have filed and other NCAA concussion litigation news on our blog.

If you or a loved one experienced brain trauma as a result of a head injury sustained while playing college football for an NCAA regulated team, please contact the experienced trial attorneys at Raizner Slania. We can help you understand your legal options and pursue compensation on your behalf. Call us today for a free consultation. 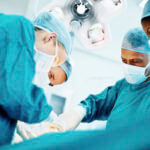