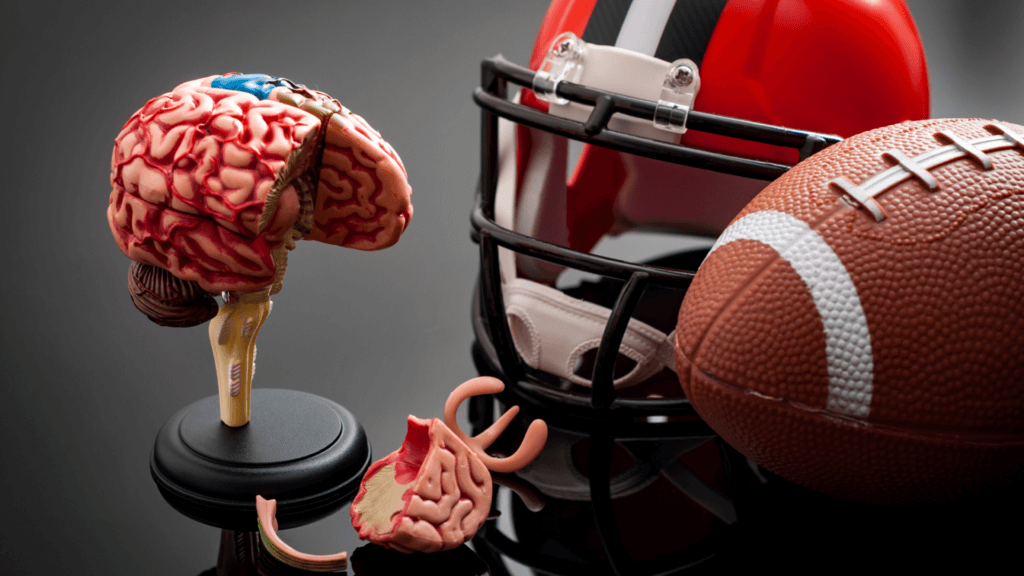 For many, sports can provide a much-needed outlet for exercise and to reduce stress. However, full-contact sports like football can be particularly dangerous. For instance, the degenerative brain disorder chronic traumatic encephalopathy, or CTE, has been found in several college and professional football players who suffered multiple concussions while on the field. While CTE is most commonly diagnosed after death, new criteria has recently been developed that can assist in pinpointing the disorder in those who are alive, helping diagnose CTE earlier.

For many years, researchers have worked to understand the degenerative brain disorder CTE. While the condition can happen to anyone, it most often occurs in athletes who participate in full-contact sports. This is due to the condition being caused by head trauma – whether one traumatic brain injury or repeated concussions. While there are signs and symptoms that indicate the presence of the disorder, such as cognitive impairment and short-term memory loss, CTE can only be truly diagnosed after death. Now, a new consensus report is aiming to change that.

A team of researchers at Boston University School of Medicine has worked to develop the first criteria for diagnosing CTE before death. An expert panel from the National Institute of Neurological Disorders and Stroke (NINDS) also participated in developing the criteria as a part of its ongoing Diagnose CTE project. The project aims to provide researchers with detailed criteria for diagnosing those who suffer from traumatic encephalopathy syndrome (TES) with a provisional level of certainty that CTE is present. These new findings come after years of recognizing the link between repetitive hits to the head in contact sports and CTE.

The new consensus criteria, which was published in the journal Neurology, states a person diagnosed with TES for research purposes must have had, (1) substantial exposure to repetitive head trauma for a minimum of five years, (2) the presence of cognition disorders, such as memory issues, and (3) an assessment of whether their conditions are worsening over time. If these criteria are met, the individual’s level of functioning is then graded, including an assessment for dementia.

The criteria are available for researchers now, but could be a resource for anyone in the future. While the criteria will be refined over the next few years, the overall goal is for doctors to utilize it to identify patients and help them before the disorder progresses.

According to the Journal of Athletic Training, roughly 300,000 traumatic brain injuries (TBIs) happen each year. Despite these injuries occurring in nearly every sport or high-contact activity, concussions and other TBI-related injuries are most common in football. In fact, the National Collegiate Athletic Association (NCAA) has been under fire for many years for failing to warn student football players of the dangers of concussions, and even sending players back on the field after suffering a head injury.

The more head injuries or concussions a player suffers on the field, the more likely that player is to suffer from migraines, chronic pain, and potentially develop CTE. The unfortunate reality in many of these instances is that sports organizations like NCAA have historically responded poorly to injured players. In many cases, if a football player has a concussion or head injury, they are encouraged to continue playing. The players who do leave the field after a concussion are often not given enough time away from play to allow their brains to fully heal.

Researchers at Boston University have determined athletes do not need to suffer a severe head injury or concussion, as even minor but repeated hits to the head can trigger CTE. Because of this, collegiate football players who needlessly suffer multiple head injuries like concussions during play should consult with an experienced NCAA head injury attorney.

While researchers are getting closer to fully understanding the ins-and-outs of CTE, the new criteria for diagnosing the disorder provides a light at the end of the tunnel for many. Unfortunately, the risks associated with repeated head injuries for collegiate football players remain severe. At Raizner Law, we’ve worked first hand with athletes who have suffered injuries due to the negligence of coaches, the NCAA, universities, and athletic conferences. If you or someone you know has suffered a head injury caused by sports-related concussions, contact us for a free consultation where you will learn more about how we can help. 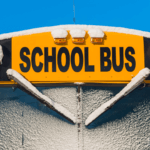 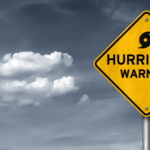