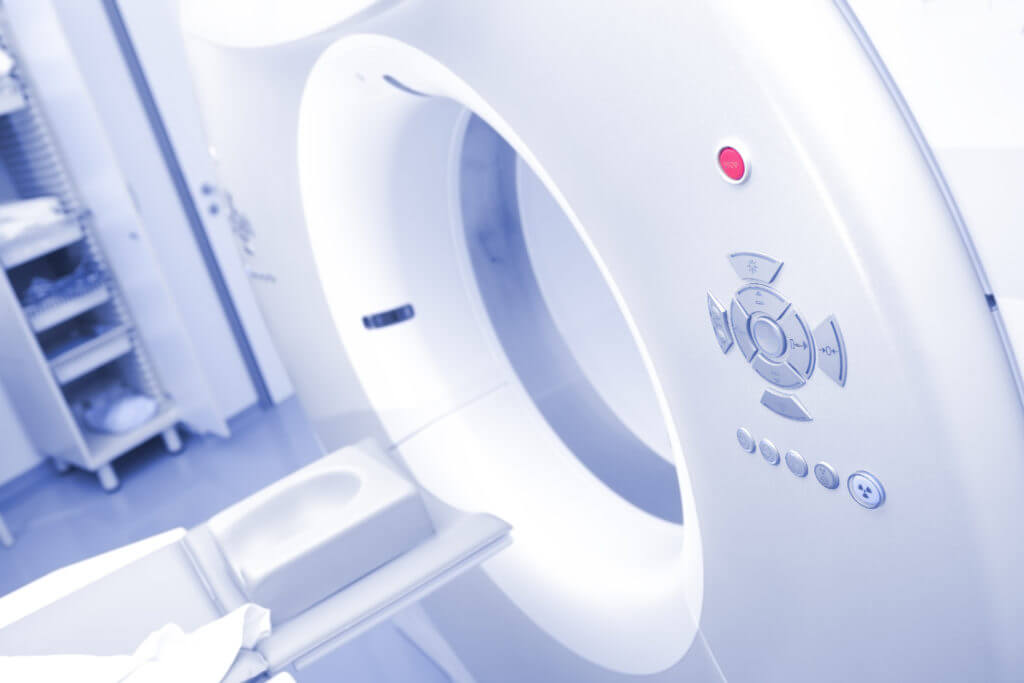 Many children grow up playing sports. Even as adults, many people enjoy playing sports recreationally. Unfortunately, some sports are more dangerous than others; and, sports organizations often fail to take the steps necessary to mitigate these dangers. Concussions create some of the most prevalent dangers in sports today. However, as advocates continue to put more emphasis on protecting athletes, advances in medicine have followed suit and one new concussion detection device could be a game changer.

A new medical device has been given a “breakthrough” designation by the U.S. Food and Drug Administration (FDA). The device, from BRAINBox Solutions, is designed to help medical professionals identify and diagnose concussions. The concussion detection device works by combining injury-related protein biomarkers, which can be found in the bloodstream, with neurological assessments to determine if a brain injury has occurred. Because the quick diagnosis and treatment of concussions is crucial to preventing or mitigating long-term side effects, the device could greatly help athletes playing contact sports like football. The breakthrough designation will fast track the device’s FDA approval process to get it to the market more quickly. A concussion diagnosis is particularly important for young athletes whose brains are more susceptible to long-term damage. Because young athletes are still growing and developing, brain injuries during their youth can be catastrophic.

Evidence linking concussions sustained while playing sports like football to long-term neurological conditions has existed for decades. Organizations like the National Collegiate Athletic Association (NCAA) knew student athletes were suffering from concussions that would cause degenerative diseases like Parkinson’s and ALS, but failed to implement concussion protocols that could have identified, diagnosed, and treated these injuries. Now, former collegiate football players are struggling with degenerative neurological diseases.

The NCAA is charged with overseeing the health and wellbeing of over 400,000 student athletes. Despite this responsibility, the NCAA chose profits over players. The NCAA has been profiting off student athletes for decades without regard for how these sports could permanently impact their health. If you played college football for an NCAA regulated team and are suffering from the long-term effects of concussions, do not wait to contact Raizner Law today. We can help you hold the NCAA accountable. 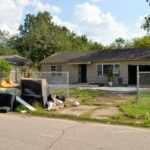 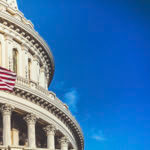