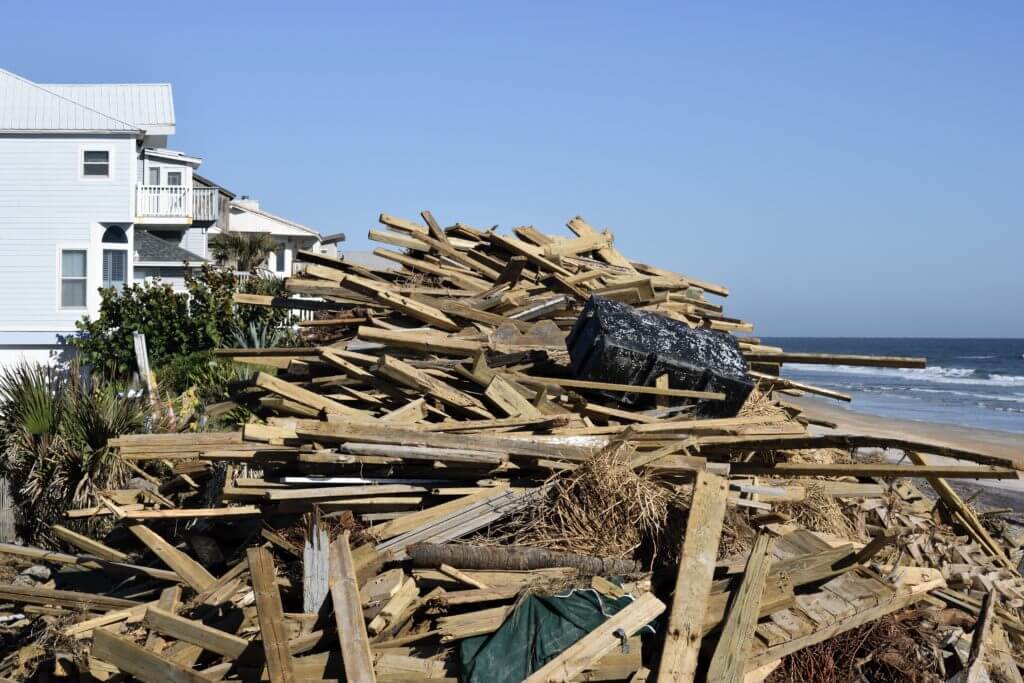 Netflix Documentary Highlights The Struggles Of Rebuilding After Hurricane Maria

It’s easy for those unaffected by Hurricane Maria to forget about the devastation the storm caused. Although it’s been a year and a half since the storm made landfall, many victims are still struggling, and they feel the rest of the country doesn’t notice. A new Netflix documentary aims to remind the public of the presence of constant remnants of Hurricane Maria damage for many victims in Puerto Rico.

“After Maria” is a documentary short directed by Nadia Hallgren and produced by Lauren Cioffi. The documentary looks at the daily instability caused by the storm and the constant struggle to rebuild. Importantly, the documentary also addresses the hurdles that plagued and still continue to plague the island of Puerto Rico during recovery. These hurdles include destroyed infrastructure across the island, ineffective federal aid organizations, and underreporting of the official death toll.

Unnecessary delays aren’t the only problem facing Puerto Rico policyholders. Insurance companies processing claims are wrongfully claiming certain damages weren’t caused by the storm or aren’t covered under the policy. This has left policyholders paying for repairs out of their pockets.

Raizner Law is representing Hurricane Maria victims against dishonest insurance companies. If you regularly pay your insurance premiums, you deserve full protection under your policy. Contact us today to schedule a free consultation to learn about your legal options.