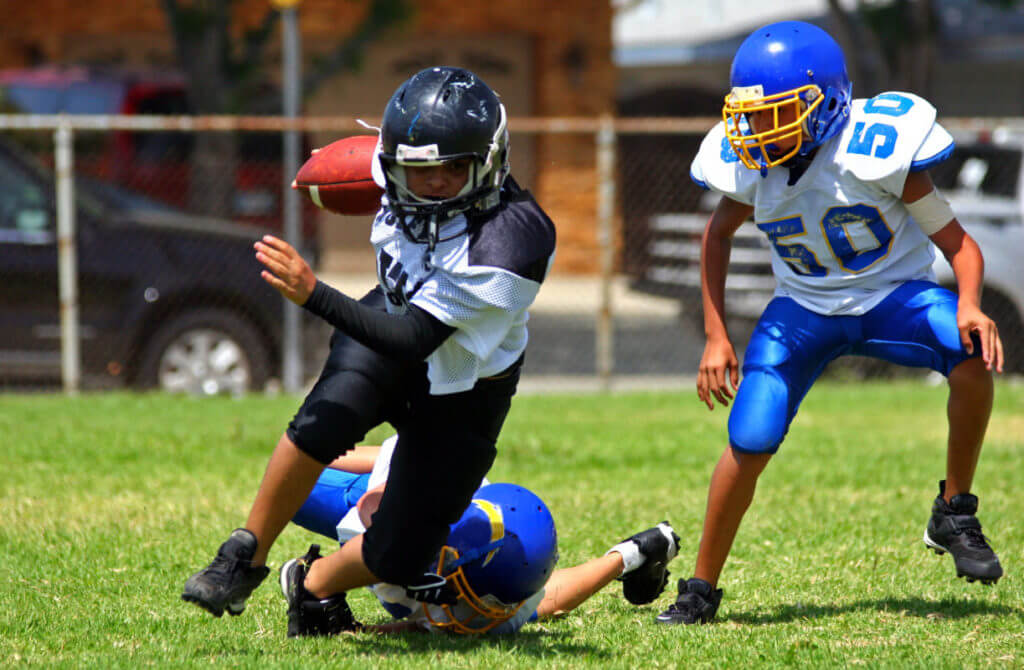 Neck-Strengthening Exercises May Lessen Concussions, But Many Players Already Suffering

Thousands of former football players across the country are suffering from a variety of neurological symptoms. Their time playing football exposed them to repeated concussions that are causing long-term damage to their brains. Now, researchers believe they may have found a way to lessen the severity of concussion symptoms and to help prevent damage in future generations.

A new study published in the Journal of Orthopaedic and Sports Physical Therapy found neck size and strength impacted one’s concussion risk. According to researchers, necks with strong muscles that are aligned in a forward posture can actually reduce the impact on the brain during a concussion. Effectively, stronger necks could be able to absorb more energy from a hit, which could lessen the amount of force taken to the head.

Lead author Allison Brown, an assistant professor at the Rutgers University School of Health Professions, stated “We have identified neck strength, size, and posture as potential factors that reduce risk by lessening the magnitude of force upon impact. Thus, increasing neck strength and possibly size could substantially reduce risk or severity of injury or outcomes.”

While neck-strengthening exercises might be able to protect future athletes, this new finding comes far too late for many college football players. Organizations like the National Collegiate Athletic Association (NCAA) have known for decades that repeated concussions sustained during games could cause players long-term damage; however, no protocols were put in place to protect players or to educate them about the dangers of concussions.

While nothing can undo the damage caused by concussions, former collegiate football players are seeking to hold the NCAA accountable for failing to protect them. Hundreds of lawsuits have been filed against the NCAA alleging they put profits before players by failing to implement appropriate concussion protocols.

If you played football for an NCAA regulated team, you may be able to file a civil lawsuit to obtain compensation for injuries caused by concussions. Contact the concussion lawsuit attorneys at Raizner Law today for a free consultation to discuss your case. We offer free consultations and we only work on a contingency fee basis, meaning there is no upfront cost for working with us, and you won’t owe us anything unless we help you obtain compensation. 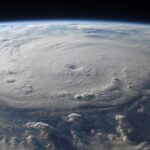