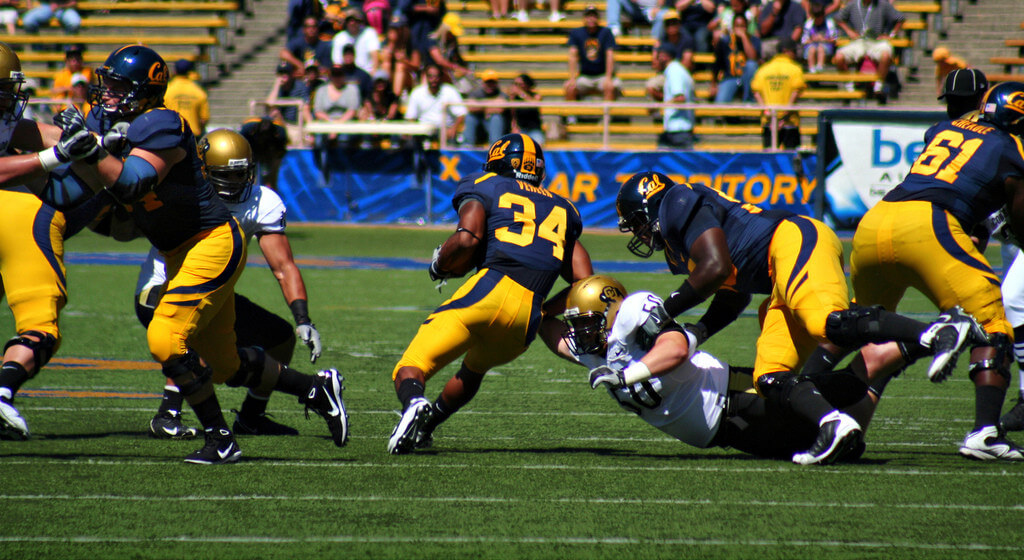 A former linebacker for California University of Pennsylvania has filed a personal injury lawsuit against the NCAA for failing to prevent head injuries. The 32-year-old plaintiff has been diagnosed with amyotrophic lateral sclerosis (ALS), a rapidly progressing degenerative disease that causes muscle weakness and atrophy leading to the inability to control all voluntary movement. ALS is also known as Lou Gehrig’s disease and is a terminal illness.

The plaintiff played four seasons for the university after being redshirted as a freshman. His lawyer stated the player remembers three separate events where he was knocked unconscious but returned to play. He cannot remember any of those games.

Although ALS is not fully understood, head trauma and participation in contact sports are potential causes. Many of the symptoms of ALS are similar to the symptoms of CTE; another brain injury common among former NCAA players. Severe headaches and fatigue accompany both diseases.

The NCAA’s lack of protocol concerning head injuries is the crux of the lawsuit; the organization knew since the mid-1980s the long-term, permanent effects of repeated head trauma but failed to act. Only after the NFL made changes to their protocol and management did the NCAA follow suit in 2010.

The connection between the risk of developing a neurological disorder after playing a contact sport such as football was strengthened when the NFL included diseases such as Alzheimer’s, dementia and ALS in their settlement agreement with more than 4,500 former players. Under that agreement, players with cognitive impairment are entitled to receive money from the $675 million injury compensation fund.

The NCAA’s lack of obligation to the safety of the student-athletes whose plays on the field bring in millions of dollars to universities and the organization itself is appalling. Further, their current assertions that plaintiffs such as this have “misdirected” litigation are also a thinly veiled attempt at avoiding responsibility. Although the NFL did not admit guilt when 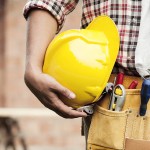 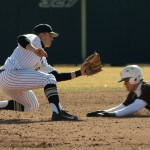