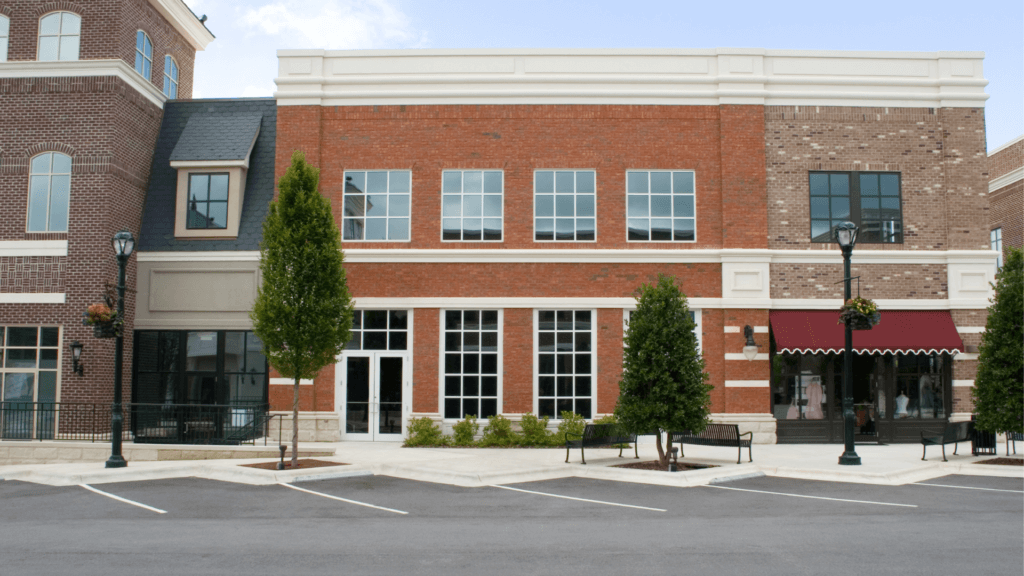 Raizner Slania LLP has filed an insurance lawsuit on behalf of commercial property owners in Montgomery County, Texas and Caddo Parish, Louisiana (“Plaintiffs”) against Palomar Specialty Insurance Company (“Palomar”). The lawsuit was necessary due to the wrongful rejection of the Plaintiffs’ property damage claim.

On or about April 25, 2020, a hailstorm struck the Montgomery County property causing substantial damage to the roof system, HVAC, interior, exterior, and more. As a result of the hail hitting the area, sizeable portions of the property’s roof were compromised.

Similarly, on or about April 29, 2020, a hailstorm struck the Caddo Parish properties causing substantial damage to the roof systems, HVAC, windows, and exterior. Then On August 27, 2020, the properties were then hit by a second hailstorm. As a result of these hailstorms hitting the area, sizeable portions of the properties’ roofs were compromised.

The subject properties were substantially damaged by hail and wind. Immediately after the storms, Plaintiffs promptly filed claims with Palomar, alerting the insurer to the extensive damages.

Palomar’s claims-handling process resulted in a wrongful claim rejection that omitted a wealth of facts, physical evidence, obvious wind and hail damages, and meteorological data from the storm supporting Plaintiffs’ claims. Palomar unreasonably pinned the loss on anything but the hail and wind, an action designed to save the carrier millions of dollars in damages. To this day, due to Palomar’s outcome-oriented, inadequate, and haphazard investigation, the insurer has refused to fully pay for the covered damages under the Plaintiffs’ policies.

On June 1, 2017, Governor Abbott signed House Bill 1774 into law as Section 542A of the Texas Insurance Code. Section 542A.003 requires detailed, comprehensive pre-suit notice that is intended to make the claims and litigation processes more transparent and potentially even avoid unnecessary lawsuits. Upon receiving notice, an insurer has a right to conduct an inspection, and even make an offer to avoid litigation. When utilized properly, Section 542A should assist business owners like the Plaintiffs in avoiding protracted litigation over a clear claim.

In compliance with Section 542A.003, the Montgomery County Plaintiff gave pre-suit notice to Palomar on November 20, 2020 and the Caddo Parish Plaintiff gave pre-suit notice to Palomar on December 9, 2020. Both pre-suit notices provided a comprehensive outline of Plaintiffs’ claims and damages, quantified the applicable losses, and even offered to waive a formal claim for attorneys’ fees if the contractual amounts were paid promptly. Palomar responded to the Montgomery County Plaintiff’s demand on January 18, 2021, but refused to acknowledge its own wrongdoing.

The Plaintiffs also made claims for statutory interest penalties along with reasonable attorneys’ fees, alleging the carrier breached its contract, breached its duty of good faith and fair dealing, and violated the Texas Deceptive Trade Practices Act (DTPA).

If you own a commercial property that has suffered damage and your claim has been wrongfully delayed, grossly underpaid, or denied, the experienced team of insurance coverage attorneys at Raizner Law can help. Contact us today to see how we can best assist with your claim. 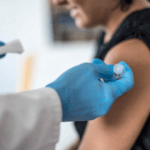 Commercial Landlords and the COVID-19 Vaccine 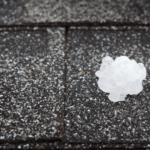