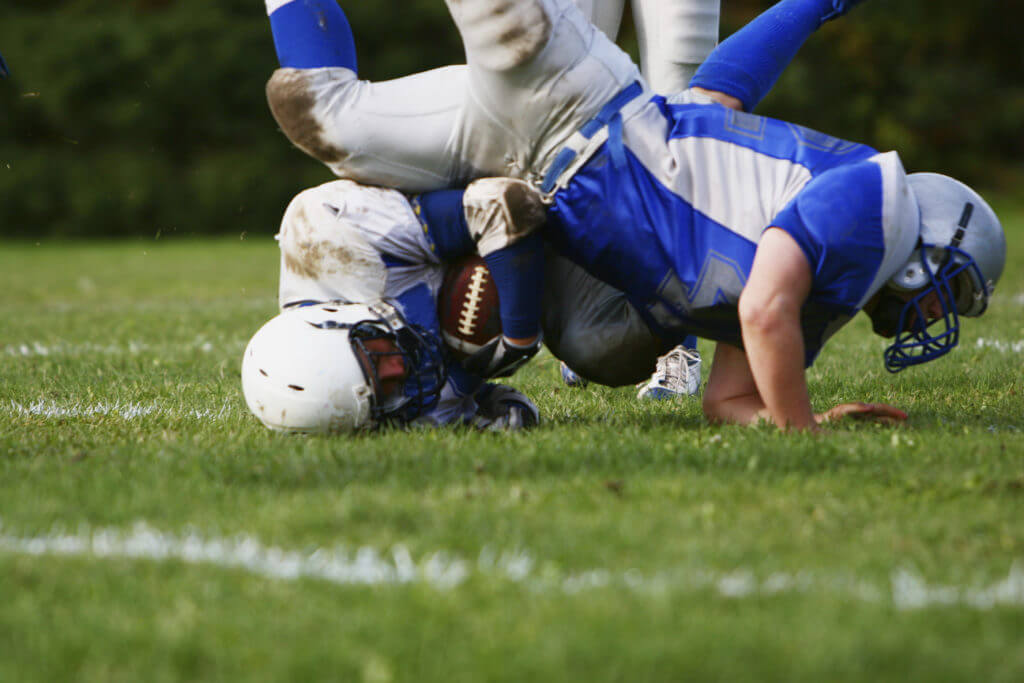 How Insurance Changes Could Alter The Sport Of Football

For years, organizations such as the National Football League (NFL) and the National Collegiate Athletic Association (NCAA) have been subject to lawsuits filed by players as a result of concussion injuries sustained during play. For decades, studies have linked the concussive and sub-concussive hits sustained while playing football to long-term injuries. The NCAA and NFL concussion lawsuits seek to hold the organizations responsible for not taking proper precautions and failing to warn players. The lawsuits are also affecting the insurance market; and, recent changes could dramatically impact the prevalence of the sport.

According to multiple sources, the NFL no longer has general liability insurance that covers head trauma. Additionally, there is only one insurance company willing to provide workers compensation coverage for the NFL. But the scarcity of insurance isn’t just hurting teams. Football helmet manufacturers are also struggling to find insurance companies that will issue policies without exclusions for brain injuries.

Jon Butler, the executive director of Pop Warner Little Scholars has said, “People say football will never go away, but if we can’t get insurance, it will.” Pop Warner is a non-profit organization that provides afterschool football programs to kids from five to sixteen years old. Dr. Julian Bailes, Pop Warner’s medical director and a member of the NFL’s Head, Neck, and Spine Committee, also warned, “insurance coverage is arguably the biggest threat to the sport.”

How Does Insurance Affect Football?

Like any endeavor that involves risk, organized sports need insurance. Injuries are highly likely, if not a large part of the game, so organizations need insurance to cover the cost of lawsuits that arise out of injuries sustained during play. With hundreds of lawsuits filed around the country against the NFL, the NCAA, and other sports organizations, offering insurance policies just isn’t worth the risk anymore. This means the organizations themselves would be on the hook for damages awarded in any lawsuits, but they are unable to cover those costs themselves. Without insurance policies available, some sports organizations have had to stop offering football.

Lawsuits against football teams and organizations are arising because these organizations were responsible for the health and wellbeing of their players. Football players were not warned that the hits they sustained during play could cause them to develop dementia, Alzheimer’s, and Parkinson’s, among other neurological conditions. For years, instead of implementing concussion protocols that could have protected players, these organizations told players to “shake it off,” an action that has now cost players dearly.

The experienced trial lawyers at Raizner Law are representing former college football players in concussion lawsuits against the NCAA. If you or someone you love played for an NCAA regulated football team prior to 2010, you may be able to file a lawsuit to hold the NCAA accountable. Contact us today to learn your legal options. 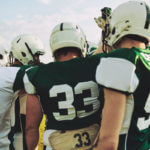