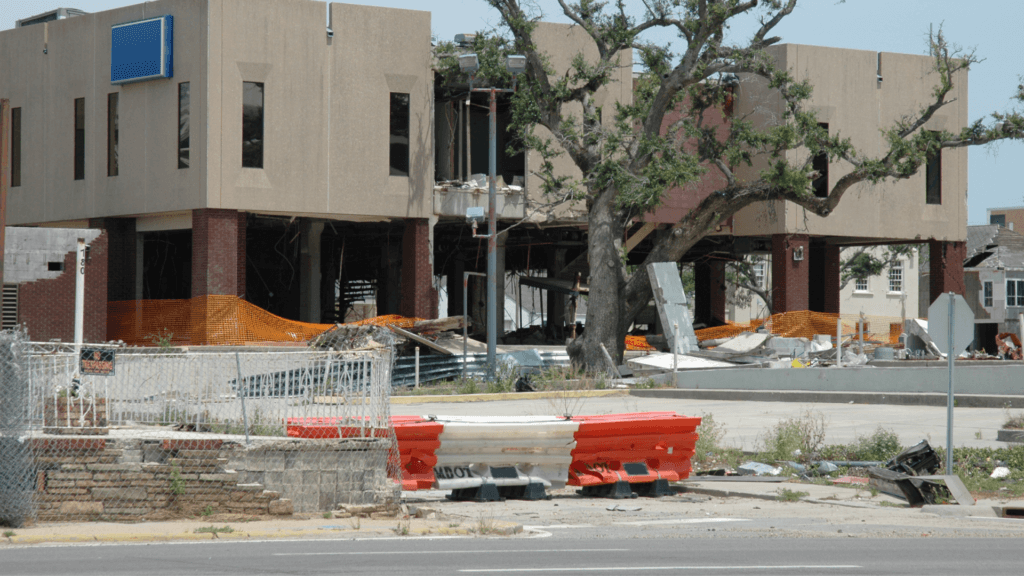 Just weeks ago, Hurricane Nicholas sent Houston residents into a frenzy. While the city and others on the mainland of Texas were largely spared from severe damage, those along the Gulf Coast were not as lucky. Flooding, wind damage, and mass power outages left many property owners in the area scrambling.

Hurricane Nicholas Damages the Gulf Coast and Beyond

Hurricane Nicholas made landfall as a Category 1 hurricane on the Gulf Coast of Texas near Sargent Beach. While the storm was quickly downgraded to a tropical depression as it moved across Texas and into Louisiana, it still caused flooding and wind damage to local communities. Specifically, the storm had maximum sustained winds of 75 miles per hour (MPH) and caused up to 18 or more inches of rain in some areas. While the Houston area anticipated the worst – as Nicholas was thought to be similar to Hurricane Harvey in terms of slow speed and heavy rains – Houston and other mainland communities were largely spared. Those closer to the Texas and Louisiana coastline felt the brunt of Nicholas’s wrath.

For instance, the Surfside Beach community on Galveston Island had a majority of local properties suffer some form of damage from Hurricane Nicholas. From missing shingles on rooftops to the total destruction of some area homes and businesses, Nicholas’s surge of heavy rain and winds left a big mark on the community.

Following its deluge on Texas, Hurricane Nicholas downgraded to a tropical depression. The storm then began to move east near Port Arthur and into Louisiana, where it dumped up to six inches of rain, causing flooding to homes and businesses in the area. Already working through rebuilding efforts from Hurricane Ida just weeks prior, Louisiana residents feared the worst as the storm stalled. Flash flood warnings were put in place for Louisiana, Mississippi, Alabama, and Florida. According to ABC News, 10 to 11 inches of rain inundated Alabama and Mississippi before the storm dissipated.

As if the deluge of rain and heavy winds weren’t enough for residents along the coast, Hurricane Nicholas also left thousands in the affected areas without power. At its peak, up to 500,000 residents in the Houston area and beyond suffered power outages following the storm’s initial impact. Over 300,000 residents regained power the next day; but 160,000 residents remained without power, some not regaining it for several days.

According to the Texas Tribune, Matagorda County had the highest percentage of outages, with roughly 88% of customers left without power after Hurricane Nicholas’s initial impact. Wharton, Brazoria, Austin, and Chambers Counties also experienced widespread power outages, with up to 86% of customers in those areas left in the dark. In Louisiana, power was out for 74,000 residents a day after the storm made landfall. A scary reality for many, as Nicholas had the potential to sap critical recovery resources and further damage the state’s already vulnerable infrastructure.

Subtropical storm Teresa has been steadily forming recently. Because Teresa has both tropical and non-tropical features, it’s a subtropical storm. In addition, thousands of miles southeast of Teresa, two tropical waves are currently being monitored as they have the potential to turn into storms. Both of these waves recently emerged off the coast of Africa. If the existing weather systems are strong enough to become named tropical storms, the National Hurricane Center will name them Victor and Wanda.

Following the impact of Hurricane Nicholas, many residents in Texas, Louisiana, and beyond have had to deal with damage caused by the storm’s winds and heavy rainfall. As property damage claims continue to be filed, some insurance companies are likely to attempt to dodge responsibility. When this happens, commercial property owners need the insight of an experienced insurance coverage attorney.

At Raizner Law, we have a reputation for delivering positive results for our clients and holding insurance companies accountable for utilizing bad faith tactics. If you need assistance with a Hurricane Nicholas property damage claim that has been delayed, underpaid, or denied, we can help. Contact our office today to start building your case. 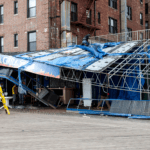 How Long Should a Hurricane Insurance Claim Take? 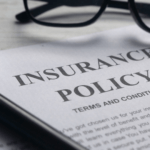 Does the Unauthorized Practice of Public Adjusting Apply to Licensed Insurance Agents?