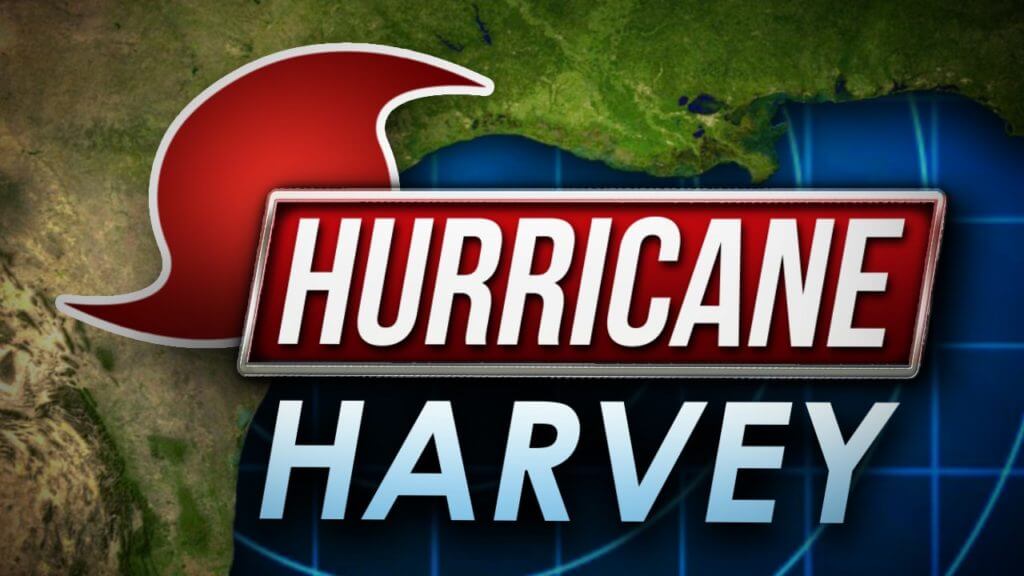 There is a quite a bit of incorrect information floating around about Hurricane Harvey and notice of an insurance claim, some of it propagated by pseudo first party insurance law experts, or honestly, lawyers who don’t know what they are talking about. Homeowners just trying to help are jumping into the fray, and repeating some of this incorrect information. There’s particular confusion about what the impact of notice on or after September 1, 2017 will be, and even some confusion about the types of policies the new law applies to. Let’s clean some of this up, because the notice requirements differ based on the type of policy. And next to ensuring the safety of your family and friends and protecting your property, nothing is more important right now than understanding the logistics of how and when you should notify your insurance company of a claim.

The impact of notice on or after September 1, 2017 only affects the interest rate on unlawfully delayed claims: Here’s where people are getting the most confused. The new law goes into effect on September 1, 2017 in all its glory. There’s nothing you can do to suspend its application. It applies to any lawsuit filed after that date – which means the new Texas insurance law will impact every lawsuit arising out of Hurricane Harvey. There is one, and only one exception to this. If you file your claim with the insurer before September 1, 2017, then the existing interest rate of 18%, and not the new rate of 10%, applies to unlawfully delayed claims. The information circulating that suggests notice prior to September 1, 2017 can suspend application of the new law in its entirety is just flat wrong. Like it or not, the new law will apply to virtually every single Hurricane Harvey claim. Notice before September 1, 2017 only affects the interest rate, but that’s a pretty big deal.

Why the 18% interest rate matters: Having handled many hundreds of lawsuits arising out of unlawfully handled Hurricane Ike claims, and literally thousands of first party insurance cases over a 25 year period, here’s what I know. The largest stockholders of most of the major insurance companies are massive asset managers like Vanguard, BlackRock, and State Street. They control trillions of dollars in assets, and have more money than many states or countries. And that means you can’t hurt them. You can’t teach them any lessons. The only thing that matters to them is the math. That’s why the interest rate is so important. At an 18% interest rate, an unlawfully delayed claim payment will cost a recalcitrant insurer an additional 50% of the value of the claim over two years, and after four years, they must pay twice the value of the claim. But at 10% interest, they can delay payment for a full ten years before the interest penalty doubles the value of the claim. Time is money, the insurance industry knows it, and the Texas legislature just cut the penalty for insurers who wrongfully delay property damage insurance claims by 45%. Of all the ways in which lawmakers betrayed the communities they represent, including some from the areas most affected by Hurricane Harvey, this windfall to the insurance industry hurts the most.

Let’s go over some specifics about providing notice after Hurricane Harvey:

Notice of a flood claim: In the most general terms, a flood insurance policy covers water rising up from the ground and seeping into a building or home. Much of the Houston area experienced flood damage. Flood policies are usually written through insurance companies, but they are part of the National Flood Insurance Program (NFIP), which in turn is part of FEMA. Not everyone has flood insurance. If you are in certain flood prone areas, a mortgage company will require flood insurance. But if you aren’t in a flood prone area, then flood insurance is completely voluntary and you are limited in what you can buy. You should give your flood insurance company notice of the claim right away, and you have to complete a proof of loss within 60 days of the loss. FEMA often extends the proof of loss date for major natural disasters, but you can’t count on that occurring. Our friends at United Policyholders have posted some valuable information about the flood claims process. A flood claim written on an NFIP backed policy is not subject to the September 1, 2017 time considerations under the new Texas law.

Notice of a wind claim: A standard homeowner’s insurance policy or commercial insurance policy will cover may different perils, including wind damage from hurricanes and tropical storms. If water comes into the home or building through a “storm created opening,” such as roof or window damage, then this type of policy should cover the loss. A wind loss claim is subject to the September 1, 2017 time considerations under the new Texas law. To avoid the 45% reduction in the interest rate, you must get notice of a wind claim loss on file with your insurance company before this Friday, September 1, 2017. And to avoid any miscommunications, it’s best to do this in writing.

What happens if there is both wind and flood damage, or you aren’t sure about the cause?: That’s simple. Give notice of both claims. Sometimes, it takes an engineer or other specialist to determine the cause of a loss, that is, whether it’s from wind, flood, or even non-covered items like wear and tear or manufacturing defects. If you don’t know, that’s ok, but be prudent and provide notice to both your flood insurer and your wind insurer.

Why did this change in the law happen?: Now that’s a great question. There are a handful of reasons, and more than a handful of culprits. We’ll address some of the why’s and who’s in future blog posts, and there’s blame to go around, but here’s some food for thought right now. Some of the biggest proponents of this new law, its author and sponsors, the people that overreached and overcorrected a perceived problem and helped the insurance industry grab and take liberties with Texas, some of these scoundrels who betrayed their communities, their friends, their family members, the same ones who are boasting of their efforts on social media right now, some of these state representatives and senators come from districts heavily impacted by Hurricane Harvey. We’ll point them out shortly. 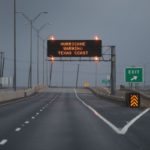 Critical Information About the Timing of Notice of Hurricane Harvey Claims