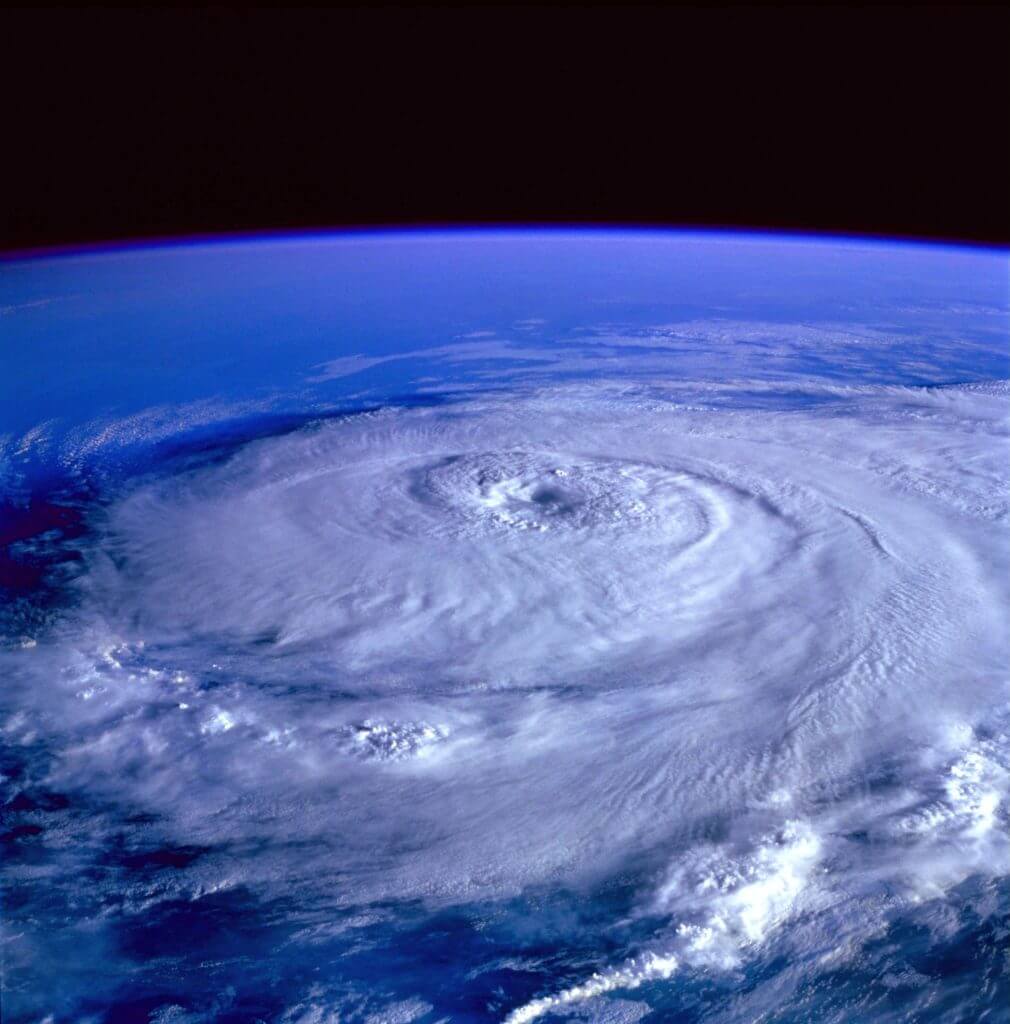 Category 4 Hurricane Dorian stopped moving over the northwestern Bahamas on Sunday night and Monday morning, devastating the island with a huge storm surge, destructive winds, and awful rain. As of 7:00 p.m. on Monday, the storm was 30 miles northeast of Freeport on Grand Bahama Island and stalled. The storm’s peak sustained winds were 145 mph, making it a high-end Category 4 storm. Dorian has maintained Category 4 and Category 5 intensity since Saturday, an unusually long time. Hurricane-force winds extend outward up to 45 miles from the center and tropical-storm-force winds extend outward up to 150 miles.

Early images and video emerging from the Abaco Islands, which were hit especially hard overnight, showed scenes of devastation, including roofs torn off of houses and cars and debris floating along flooded streets. Storm surges of as much as 18 to 23 feet were possible, enough to swamp many low-lying areas, and as much as 30 inches of rain could fall in some locations before the storm passes. Power failures, floods and communications breakdowns made it impossible to search for victims and assess the damage. The International Red Cross said as many as 13,000 houses may have been severely damaged or destroyed and flooding on the Abaco Islands contaminated wells with saltwater.

Communication with Great Abaco Island and the Bahamas remains limited due to flooded structures and downed power lines making communications challenging. Dorian lingered over the islands for days, leaving catastrophic damage in the form of 30 inches of rain. The hurricane death toll currently stands at 30 and hundreds more remain missing.

Hurricane Dorian is one of the most powerful Atlantic storms on record. Stay with us for more information on the storm, its damages, and how to work with your insurer to get the funds you need to rebuild. Our team of experienced insurance lawyers are actively handing Hurricane Harvey and Hurricane Maria insurance recovery claims and can advise you should you have a problem or dispute with your insurance carrier. Contact us for more information.