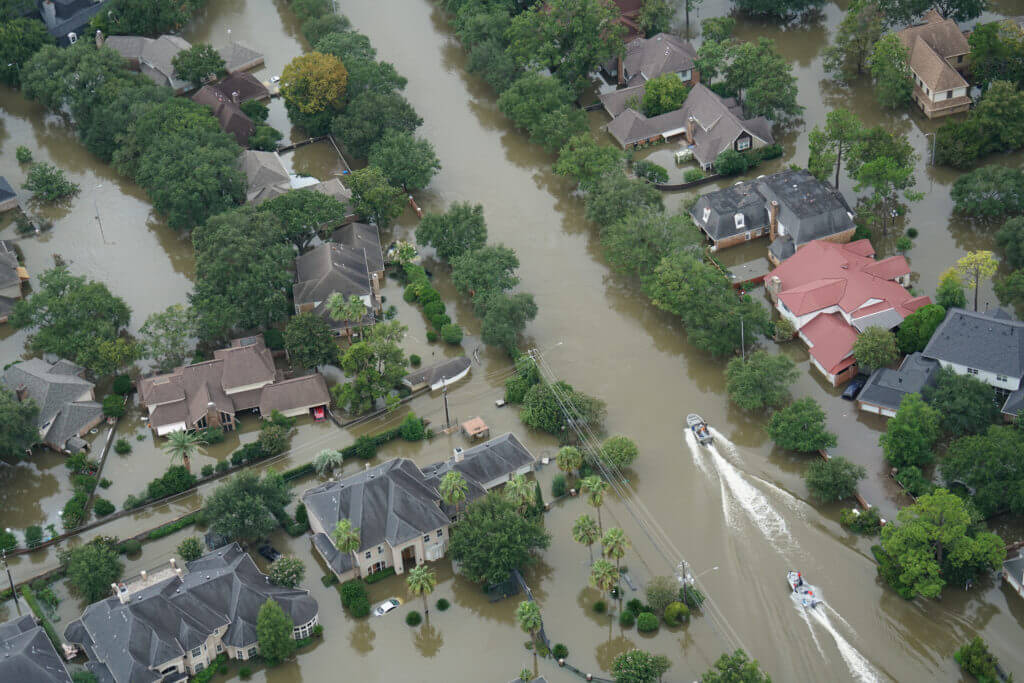 How Are Hurricanes Measured?

The National Hurricane Center and the National Oceanic and Atmospheric Administration (NOAA) use the Saffir-Simpson Hurricane Wind Scale. This scale rates hurricanes from 1 to 5 based on maximum sustained wind speed. Categories 3 and above are considered major hurricanes, although Category 1 and 2 hurricanes can still be extremely dangerous. The wind speeds for each hurricane category are:

While winds can definitely be dangerous and can help predict the damage inflicted by a hurricane, winds alone cannot predict the entire picture of looming hurricane damage. The category rating system doesn’t measure rainfall or storm surge, which can easily prove more dangerous than wind speeds. Both Hurricane Harvey and Hurricane Florence unleashed relentless rainfall after coming ashore. This rainfall caused massive flooding that not only caused billions of dollars in damage, but also claimed the lives of dozens of people.

Many are calling for an updated hurricane rating system that would help better communicate a storm’s true danger. While a new rating system could help in the future, it does little for hurricane victims that have already suffered damage. It’s been over a year since both Hurricane Harvey and Hurricane Maria and homeowners and business owners along the Texas coast and across the island of Puerto Rico are still trying to rebuild after unprecedented flooding and storm damage.

Get Help With Your Hurricane Claim Today 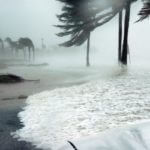 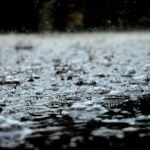