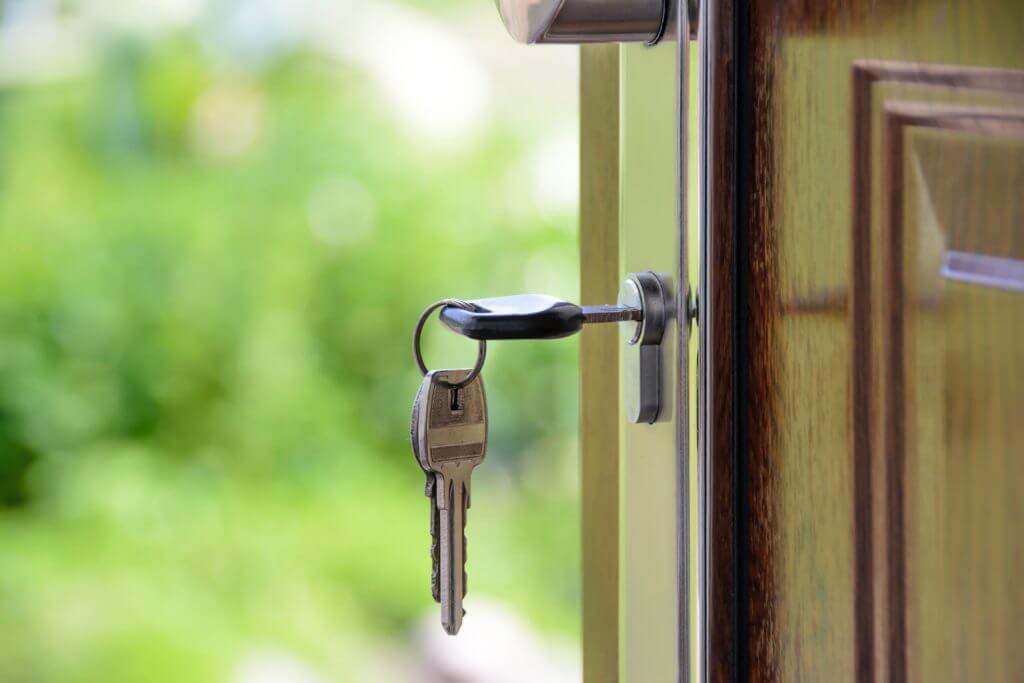 When a natural disaster strikes, the impact can be devastating and require long-term rebuilding and restructuring. Texans are familiar with the impacts major storms can have after weathering countless hurricanes, tropical storms, and even tornadoes. After several tornadoes recently struck north Texas, real estate analysts in Dallas attempted to determine the impacts these storms will have on the housing market.

It’s still too soon to gauge the full impact several tornadoes had after tearing through the cities of Dallas, Richardson, and Garland in October. Local analysts already know, however, that the local property market has been affected after the storms severely damaged or destroyed thousands of homes and other structures.

Local analysts expect the tornadoes that hit the Dallas area will increase homebuilding, property sales, and apartment leasing; but it is still too soon to tell how much.

Real estate agents are anticipating residents whose homes were completely destroyed or suffered major damage will opt to sell and move on, rather than rebuild. Builders can take advantage of new availability in North Dallas neighborhoods, should homeowners decide not to rebuild.

Many real estate analysts and economists are also looking at the impact Hurricane Harvey left on Houston in 2017 and beyond. Greg Willett, chief economist of Richardson-based RealPage, says there was a major but short-lived jump in apartment leasing after Harvey. Willett estimates this could happen in North Texas as well, but on a much smaller scale. “We have lots of brand new luxury rental product close to the areas impacted by the tornadoes,” he said. “Landlords would be very happy to see these people.”

Texas homeowners will likely experience a natural disaster or severe weather event at some point including hurricanes, tropical storms, or tornadoes, which can result in both wind and flood damage. Ensuring one’s homeowners insurance adequately covers damages caused by such events is incredibly important.

Flood damage on the other hand, is often not covered by homeowners insurance, as many Houstonians, unfortunately, found out in the aftermath of Hurricane Harvey. Floods are often the most common natural disasters in the United States, and they are incredibly frustrating to deal with due to coverage issues. If living in or around an area prone to flooding, the purchase of flood insurance is often required to secure a mortgage.

Homeowners insurance is essential to prevent you from losing substantial value on what is likely your family’s most important investment. Though you may rely on your homeowners policy to protect your home in case of a loss or disaster, insurance companies frequently seek to avoid paying out on valid claims. At Raizner Law, we have the experience and knowledge to succeed against insurers who have unjustifiably denied or delayed a claim or have misrepresented coverage. Contact us today to learn more. 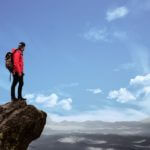 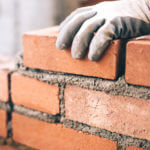 Exposed Siding Can Be Damaging to Commercial Properties