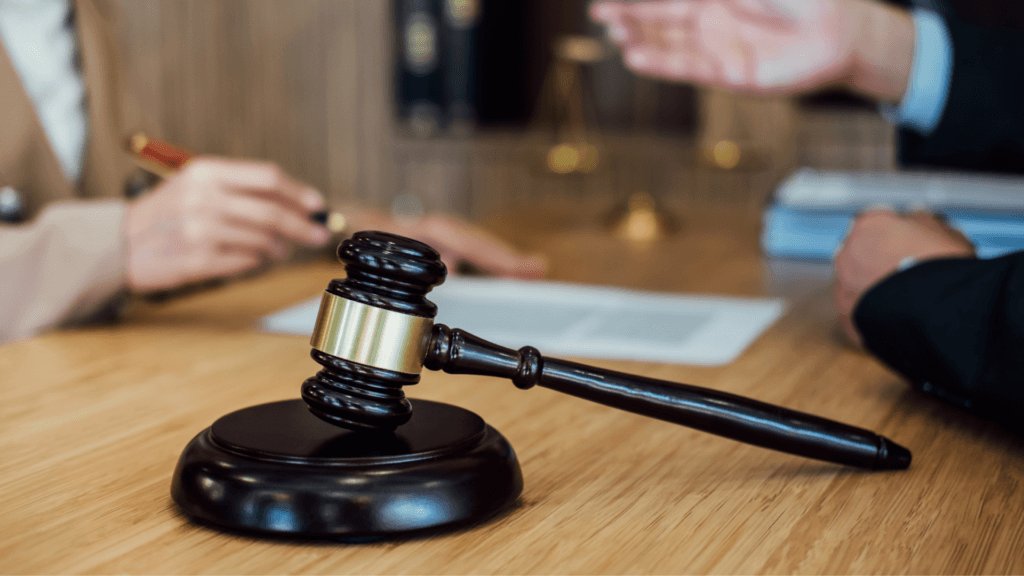 Filing an insurance claim can be a complex process. This is especially true when policyholders and their insurers can’t agree on the outcome of a claim. When this happens, arbitration is a method of dispute resolution that may be utilized. However, mandatory arbitration clauses included in commercial policies can subvert the claims resolution process to benefit insurance companies.

Arbitration in the insurance industry is used to resolve a claims dispute in lieu of litigation. In these instances, both the insurer and the policyholder select an independent individual known as an arbitrator, or a panel of arbitrators, to decide the matter based on the facts available. Once the arbitrator or arbitration panel comes to a decision, an arbitration award is issued. This award may be a legally binding decision on not only the amount of covered losses, but also fees, further damages, and/or potential disciplinary actions required to resolve the dispute.

Arbitrators should be unbiased and unaffiliated with any party involved or be a member of a group that provides arbitration services such as the American Arbitration Association. Once the arbitrator or panel is selected, each party has the option to represent their own interests or to obtain legal counsel. While in many cases arbitration is a voluntary process, mandatory arbitration is becoming more prevalent. The differences in the processes are as follows:

While in some ways arbitration is favorable because it is a much faster and less costly route than going to court, arbitrations may put policyholders at a disadvantage by limiting the timeframe within which a party can file for and appeal the arbitration, the awards granted to the policyholder, and more.

Many insurers have adopted the use of mandatory arbitration clauses to avoid litigation with commercial policyholders. These agreements can and often do govern aspects and responsibility for fees and expenses. Not only that, but they also may include a choice of forum and choice of law clause that forces policyholders to travel to and apply the laws of a state other than where the property is located. For example, s, if a Texas-based business is facing a major insurance dispute, the arbitration clause could mandate arbitration be conducted in California under California law – even though the dispute arose in Texas, where the decision could be much more favorable to the policyholder.

Programs with common arbitration clauses include:

A common arbitration clause under the AmRisc Program requires the arbitration to be conducted in New York under New York law regardless of where the policyholder’s business is located. This program also shortens the timeframe within which a claimant must file for arbitration. In addition, damage limitations prevent an arbitrator from awarding any exemplary, punitive, multiple, consequential, or other damages of a similar nature, which severely limits the overall potential value of the claim.

The Velocity Risk Underwriters’ arbitration clause, often requires arbitration to be conducted in Nashville, Tennessee. In addition, a policyholder only has a limited timeframe within which to file for arbitration and there are limitations on the awarded damages that can be recovered.

AmWins Brokerage is a specialty insurance distributor that assists mostly coastal commercial property owners in obtaining proper coverage. AmWins often funnels specific entities – including independent school districts, municipalities, and others – into the Velocity Program and other hand-picked insurance carriers. This puts these entities at risk of unknowingly being enrolled into an arbitration program that not only mandates the location of the arbitration but also limits the available potential damages and time period to bring a claim.

Insurance arbitration clauses can put unsuspecting commercial property owners at a disadvantage when it comes to claims disputes. These clauses work in favor of the insurer by contractually binding the policyholder to unfavorable and unfair arbitration terms. In these cases, the team at Raizner Law can help. We’ve worked with many commercial policyholders who have been taken advantage of by their insurers. If your insurance claim has been wrongfully delayed, denied, or grossly underpaid contact us today to see how we can best assist with your claim. 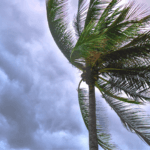 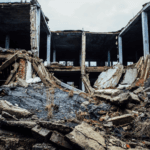