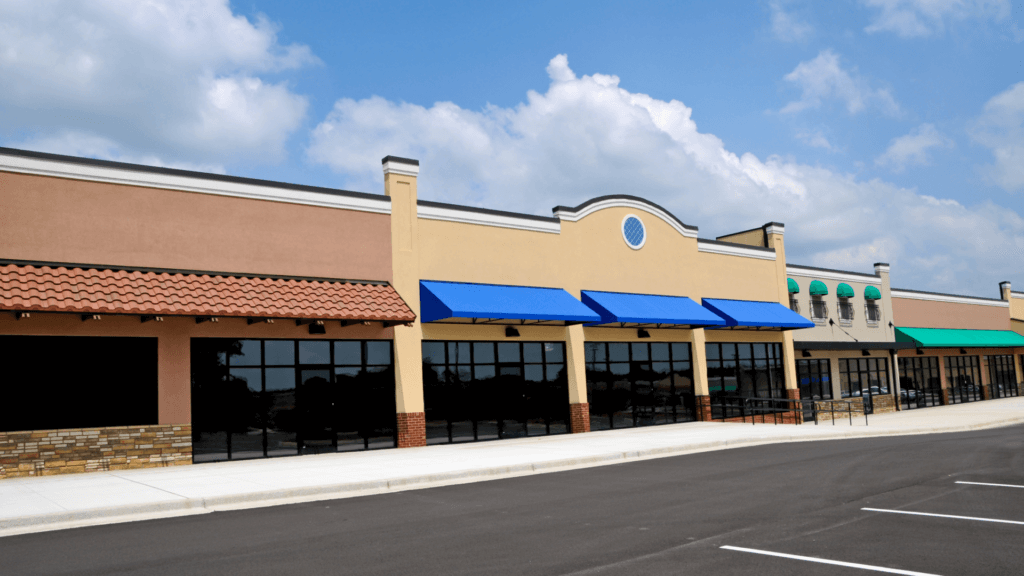 The ongoing COVID-19 pandemic has changed many things about business dealings and negotiations, and how they are executed.

While some of these changes may fade over time, some will become more permanent adjustments. Various likely permanent changes have occurred that pertain to commercial lease negotiations, which often become commercial lease disputes.

As many landlords and renters alike have struggled during the pandemic, novel changes in the way future leases are negotiated can help quell concerns and ease some of the immediate financial tension.

Commercial leases have become a major point of contention for landlords and tenants alike during this year. With even large-scale commercial retail tenants attempting to delay or avoid paying rent to their landlords, landlords are struggling to turn a profit.

Because of these and many other frustrations that commercial landlords are facing during these unprecedented times, it is likely that there will be multiple permanent changes to commercial lease drafting moving forward, which we’ll discuss in more detail below.

A Switch to Digital

This year alone, society as a whole has shifted towards virtual media at unprecedented rates.

Video calls are now the norm for many businesses as well as in education, and digitized documents can be drafted, negotiated upon, and revised immediately are helping to keep landlords and business owners efficient and effective.

As many landlords and tenants have already adapted to using software that is easily accessible, this change will likely remain in place.

The interdependence among landlords and tenants is now more pronounced than ever. As such, it is likely there will be a turn towards using merit-based lease negotiation system.

Within this system, there is an emphasis on the development of the best available alternative to negotiated agreements, which ultimately satisfy the interests of the landlord as well as the tenant’s needs. This allows the real issues at hand to be taken into account when negotiating a lease, rather than going straight into a commercial lease dispute.

An objective criterion is a benchmark that can be instrumental in narrowing gaps between a commercial landlord and tenant. These benchmarks could include items like the standards required.

In doing this, rather than resorting to drastic measures like eviction, the parties can negotiate the criteria and adjust them. Commercial landlords can then confront potential issues collectively, allowing for more effective solutions.

Because of this and other factors, it is likely commercial office tenants will pursue increased flexibility in lease agreements. This flexibility could include early termination rights, as well as the ability to increase or diminish the size of their office space.

Typically, the longer the lease term, the greater the likelihood of risks, including the risk that the tenant will either outgrow the space or that the space will be larger than necessary. We expect to see a more permanent trend toward increased flexibility and the permanent addition of temporary or flex space as an amenity in certain office buildings.

Landlords can benefit from these changes by imposing higher rates for tailoring certain lease provisions toward the needs of the tenant. This flexibility will likely also include a commitment to satisfy short-term tenant needs. In doing so, landlords can charge premium pricing for satisfying occasional spikes in demand.

While commercial landlords have faced many struggles this year, these difficulties have also brought about necessary changes.

Despite positive changes, landlords will continue to feel pushback from tenants that wrongfully attempt to delay or simply not pay rent. At Raizner Slania, we represent landlords and commercial property owners seeking proper compensation during these unprecedented times.

Contact us today to see how we can best assist you with your commercial lease dispute. 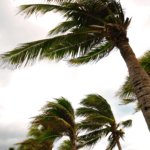 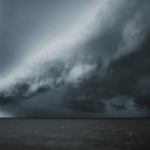