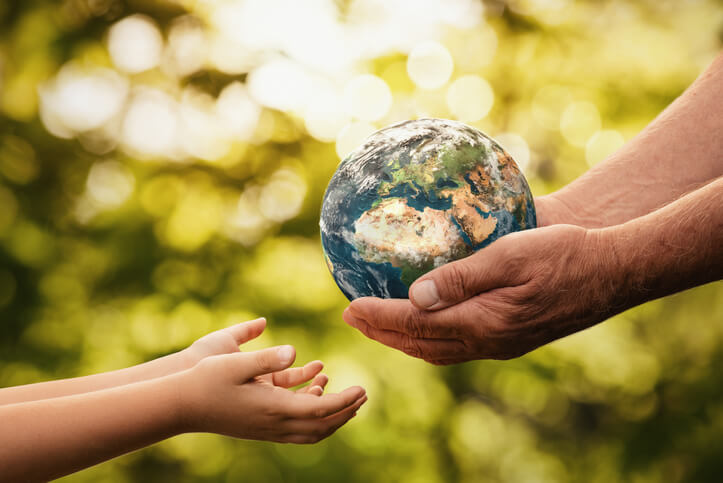 Climate change has reached a critical tipping point; we now know it’s not if we will have to endure weather-related incidents, but when. Home insurance rates increased more than 50 percent from 2005 to 2015, and the hike has been attributed to natural disasters, inflation, rising real estate values, and other factors. Some experts are even warning the effects of climate change will eventually make homeowners insurance unaffordable for most Americans. Insurers care about climate change not because they worry for our planet, but because they’ll bear the brunt of the financial devastation once the weather-related disasters occur.

Insurance providers are watching carefully as climate change and the resulting weather events become more and more prevalent and are adapting their practices as they see fit. When a natural disaster strikes, claims by property owners follow. As a result, policy premiums are rising and insurance companies are starting to do business differently. Rising sea levels and other climate change phenomena have insurance implications. As recent hurricanes and wildfires have demonstrated, major natural disasters can result in statewide rate increases as high as eight percent for consumer insurance premiums.

Traditionally, insurance companies based their modeling on what happened in a geographic region for the preceding few decades. More sophisticated technology has made modeling more precise, identifying risk factors in certain areas and offsetting those risks by insuring only in historically “safer” areas. But as climate change continues to wreak havoc on our planet, fewer places remain immune from natural disasters.

Raizner Law has decades of experience achieving successful results when litigating insurance coverage disputes. We have gone head-to-head with the big insurance companies and won. Our Houston insurance lawyers are committed to fighting for the rights of insured Texans against all forms of bad faith insurance practices, so contact us today to see how we can help. 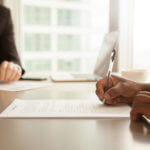 What is a Reservation of Rights Letter? 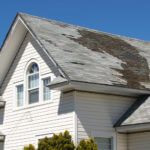 What To Do When Your Insurer Alleges Preexisting Damage