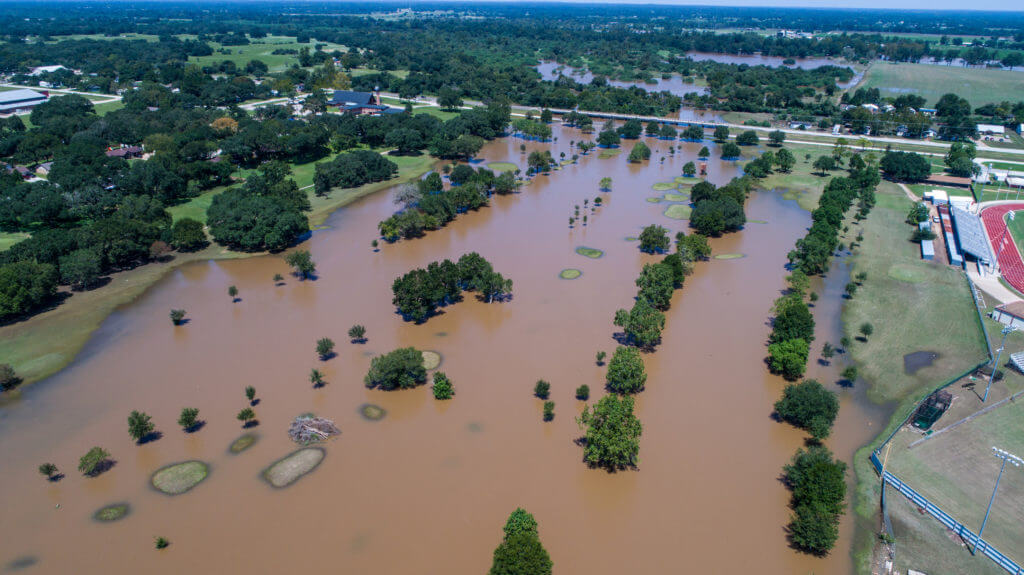 Raizner Law has filed a lawsuit on behalf of a Houston, Texas hotel owner against Selective Insurance Company of the Southeast after their Hurricane Harvey flood claim was wrongfully denied.

Our client obtained a commercial flood insurance policy through Selective Insurance. On August 25, 2017, Hurricane Harvey came ashore in Texas and brought hurricane force winds and unprecedented amounts of rainfall. The plaintiff’s property was inundated with floodwaters as a result of Hurricane Harvey. The contaminated floodwaters stood for several days, causing extensive damage to the property.

Despite FEMA’s extensive rules, detailed regulations, and guidance, Select Insurance has either failed to establish general company standards or has failed to fully comply with FEMA’s rules and regulations resulting in an adjustment that omitted covered losses and undervalued other covered items. Select Insurance’s adjustment was based upon the arbitrary and capricious application of some of FEMA’s rules, regulations, and guidance, which created a disparate impact on the plaintiff under the National Flood Insurance Program.

Get Help With You Hurricane Harvey Flood Lawsuit 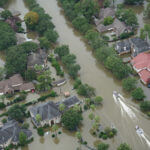 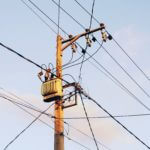