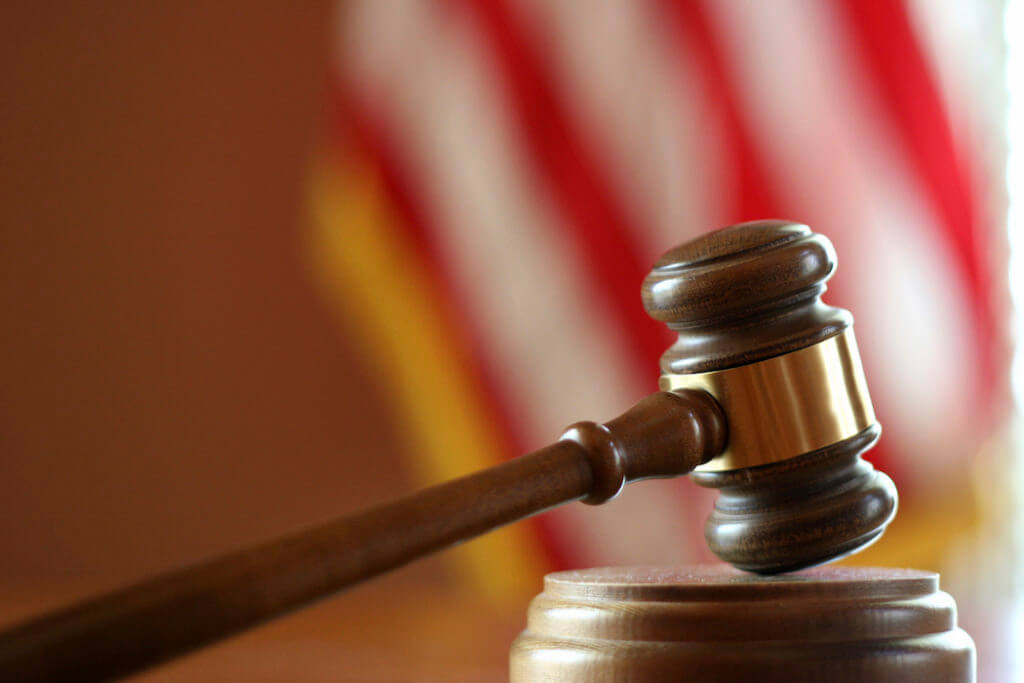 The plaintiff owns ten different commercial properties across Harris County and Fort Bend County. When Hurricane Harvey devastated Texas beginning on August 25, 2017, the plaintiff’s properties suffered significant wind damage from the storm. Immediately upon discovering the damage across its properties, the plaintiff filed wind insurance claims with State Auto and asked the cost of repairs be covered pursuant to the insurance policy.

State Auto’s claims-handling process resulted in wrongful denials that omitted a wealth of facts, physical evidence, obvious wind damage, and meteorological data from Hurricane Harvey supporting the plaintiff’s claims. State Auto unreasonably pinned the loss on anything but the wind, an action designed to save hundreds of thousands of dollars in claims payouts for damages to the properties and the businesses.

State Auto assigned a claims adjuster to handle the claims who was located in Ohio. The adjuster was unqualified, incapable of adequately assessing the property damage, and was the source of many delays throughout the claims process. After inspecting the properties, State Auto and the adjuster continued to delay claim resolution and ignored the plaintiff’s requests for updates.

According to the adjuster, the plaintiff’s claims were denied on the basis of finding “no wind/storm related damages to the building” on nine out of the ten properties. This conclusion was based on an outcome-oriented investigation aimed at denying the plaintiff’s claims from the outset. State Auto, its adjusters, and consultants ignored obvious catastrophic wind damage to the properties, and refused to consider Harvey’s considerable winds were the source of the damage. The claims adjustment process was unnecessarily complicated, disorganized, and conducted behind closed doors until State Auto ultimately wrongfully refused to compensate the plaintiff for any of the obvious covered damages under its policy.

Our client cites numerous violations of the Texas Insurance Code, including failure to effectuate the prompt, fair, and equitable settlement of a claim, refusing to pay claims without conducting a reasonable investigation, and misrepresentation of the policy under which it affords property coverage to the plaintiff.

Raizner Law is proud to represent Hurricane Harvey victims. We are a local Houston law firm, so we know the struggles faced by our clients firsthand. If you have a Hurricane Harvey wind damage claim and your insurance company has delayed, underpaid, or outright denied your claim, call us today for a free consultation to discuss your case.