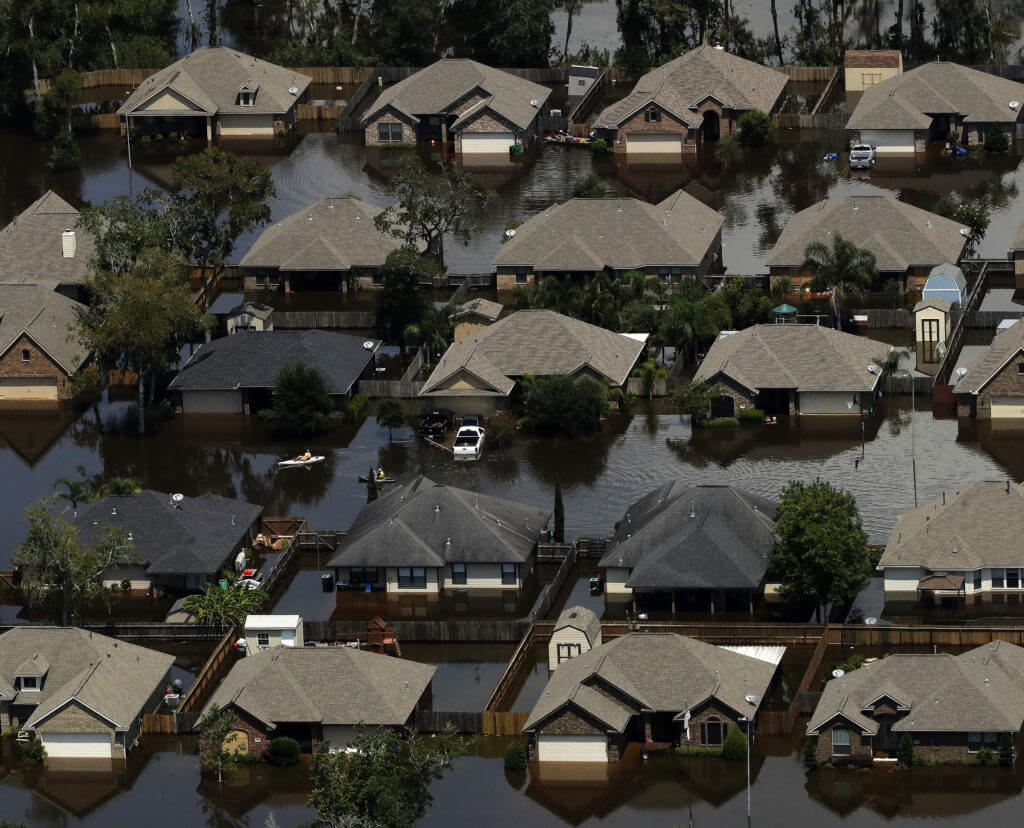 Raizner Slania has filed a lawsuit on behalf of a homeowners’ association and individual condominium unit owners after the Addicks and Barker reservoirs releases flooded the multi-family property in the aftermath of Hurricane Harvey. The property consists of 32 individually owned buildings, each with four separate residential units, along with common areas such as a community clubhouse, swimming pool, tennis courts, gardens, and more.

Dams Were Under Renovation When Hurricane Harvey Hit

In 2009, the dams holding back the Addicks and Barker reservoirs were deemed to be in “extremely high risk of catastrophic failure.” When Hurricane Harvey hit Houston in late August 2017, both of the reservoirs and their dam systems were in the middle of a $75 million renovation.

Both the Addicks and Barker reservoirs are “dry reservoirs,” meaning the dams are normally left open. The dams are only closed when the area receives heavy rainfall. The dams were closed as Hurricane Harvey dropped an unprecedented amount of rainfall across the Houston. The reservoirs took on hundreds of acre-feet of water from Harvey’s rainfall and it put tremendous pressure on the dam systems.

The U.S. Army Corps of Engineers owns and operates the dam systems, and decided to let water pool within the reservoirs, inundating properties upstream of the reservoirs with floodwaters. However, several days after Hurricane Harvey made landfall, the pressure on the dam systems was so great that the Army Corps of Engineers decided to release floodwaters into Buffalo Bayou, which inundated thousands of homes and businesses downstream of the reservoirs.

Inverse Condemnation and the Fifth Amendment

Under the Fifth Amendment of the U.S. Constitution, the government is not allowed to take private property for public use without properly compensating property owners. When property owners are not compensated for the taking of their property by the government, it is referred to as inverse condemnation. When the Army Corps of Engineers began releasing the floodwaters from the reservoirs, they did so knowing it would flood thousands of homes and businesses. This constitutes the taking of private property for public use, and property owners have a right to seek fair compensation.

If your home or business was left unscathed by Hurricane Harvey, but flooded as a result of the Addicks and Barker reservoir releases, Raizner Slania LLP can help. We’re working with property owners across Houston to get them the compensation they deserve. Contact us today for a free, no-obligation consultation. 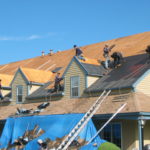 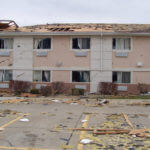