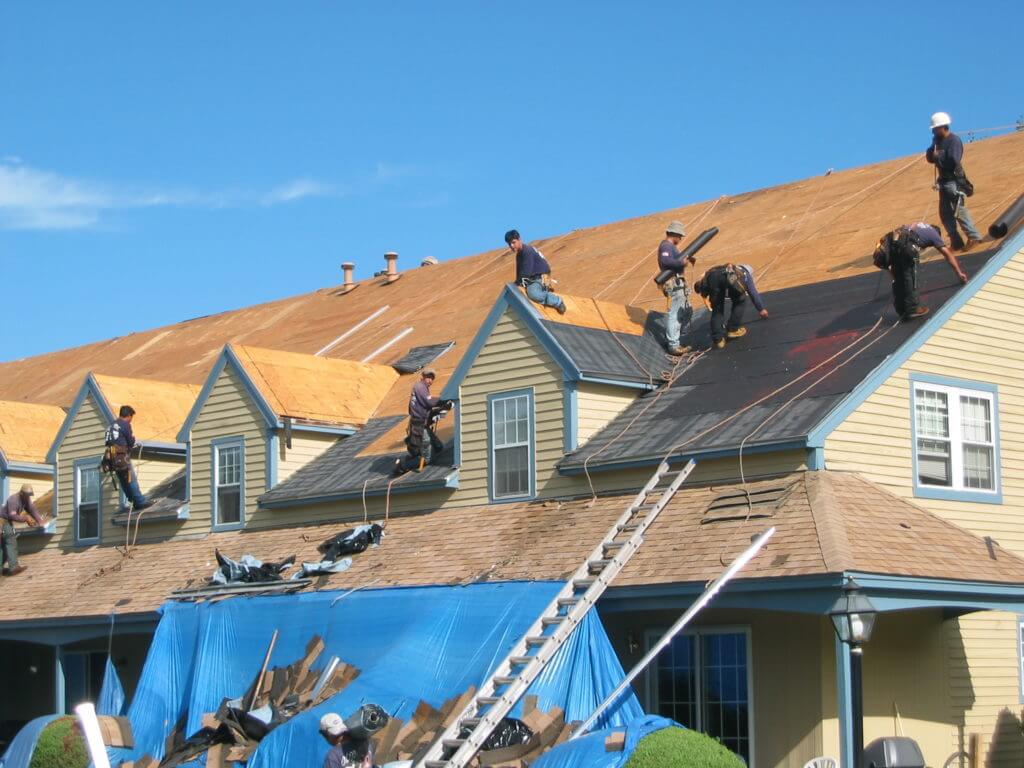 Raizner Slania filed a lawsuit on behalf of a local homeowners association against Mid-Century Insurance Company after its hail damage claim was wrongfully denied.

On April 12, 2016, a severe hailstorm swept through Bexar County causing significant damage to the roofs, interiors, and exteriors of condominiums contained in over 50 separate buildings managed by the policyholder homeowners association . Immediately upon discovering the damage, the homeowners association filed a hail damage insurance claim with Mid-Century to cover the cost of the repairs and other damages.

In response to the claim, Mid-Century assigned adjusters, consultants, and agents to the plaintiff’s file that were inadequate and improperly trained. Specifically, the claim was assigned to two adjusters, both of whom were not properly trained to handle this type of claim and failed to perform an adequate evaluation of the damage.

After a haphazard investigation of the property, the adjuster prepared an estimate of damages to the structure that grossly undervalued and ignored obvious damages to the property. Mid-Century relied solely on the adjusters’ investigation to determine what amounts, if any, to pay on the plaintiff’s claim. Mid-Century and the adjusters represented to the plaintiff that certain damages were not covered under the policy when in fact they were.

Mid-Century denied and grossly underpaid the plaintiff’s claim. In addition, Mid-Century continued to deny and delay timely payment of the damages it did accept. This caused the plaintiff to suffer significant economic impact, worry, distress, and continuing economic and physical damage.

Unfortunately for Texas policyholders, bad faith insurance practices are rampant. For policyholders whose claims have been wrongfully denied by their insurance company, the only way to seek full compensation is with the help of an experienced bad faith insurance lawsuit attorney. At Raizner Slania, our attorneys can help you get what you rightfully deserve under your policy. Contact us today to schedule a free consultation to discuss your case. 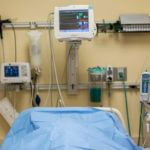