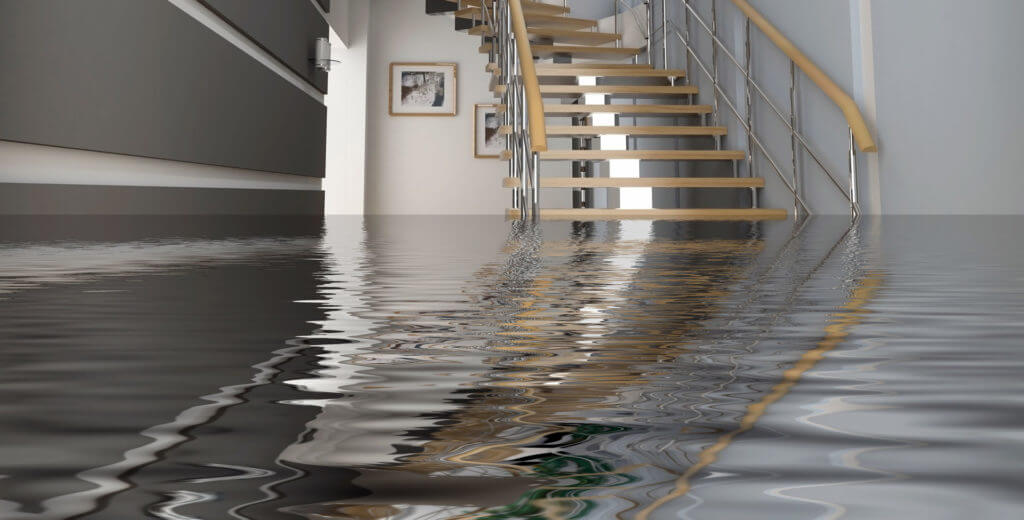 Raizner Law has filed a bad faith insurance lawsuit on behalf of the owners of a residential property with 11,384 square feet of interior space  in Harris County, Texas against Certain Underwriters at Lloyd’s London (“Lloyd’s”).

Our clients own a large luxury residential property situated on approximately 153,331 square feet of land in Harris County, Texas. On or about 2017, the property suffered severe water intrusion and resulting damages. There was substantial damage to sizable portions of the property’s roof on the main house, guesthouse, and gymnasium. As a result, there was also interior damage to ceilings, walls, and flooring in multiple rooms and areas. Plaintiffs promptly filed a claim with Lloyd’s, alerting them to the extensive damages.

Because Lloyd’s does not have a single employee in Texas, it assigned CJW Associates (“CJW”) to handle the claim. CJW is one of several adjusting firms, often referred to as third-party administrators, that service the foreign, absentee insurance market led by Lloyd’s. Although Texas law mandates an insurer has a “non-delegable duty” to responsibly handle claims, Lloyd’s delegated its duty to CJW. The absentee structure of Lloyd’s is such that it is virtually impossible to comply with Texas law concerning claims handling guidelines and the prohibition on delegating its duties.

Lloyd’s utilized its preferred vendor, CJW, to handle adjustment of the claim on its behalf. CJW’s adjustment was disorganized, rife with delays, and left many of the insured’s questions unanswered. Our clients hired their own representative to assist with the claims process, but CJW’s adjusters continuously ignored their representative in an effort to intentionally mislead the insured about the claims process and ultimately deny the claim.

The CJW and Lloyd’s adjuster assigned the claim to Halliwell Engineering Associates (“Halliwell”). CJW and Lloyd’s refused to provide any scope of damages. Lloyd’s, CJW, and Halliwell failed to complete an adequate inspection and refused to acknowledge all of the property damage. Months after the property was substantially damaged and after the valid claim was made, CJW still refused to accept the damages on behalf of Lloyd’s or provide any answers to the insured. Moreover, Lloyd’s refused to retain any appropriate consultants to evaluate the claim.

The water intrusion claim was finally denied on August 15, 2018. Specifically, Halliwell stated the moisture intrusion was not caused by a single event, there was improper installation, and general wear and tear. Despite acknowledging “extensive water damage” at the property, the companies pointed to boilerplate exclusions under the policy, which were not supported by any relevant facts or data.

Our client alleges Lloyd’s violated the Texas Insurance Code by failing to attempt to effectuate a prompt, fair, and equitable settlement of a claim, failing to adopt and implement reasonable standards for prompt investigation of claims arising under its policies, failure to provide promptly a reasonable explanation for the denial of a claim, refusal to pay the claims without conducting a reasonable investigation, and misrepresenting the insurance policy under which it affords coverage by making an untrue statement of material fact, among other violations.

Raizner Law successfully represents businesses and other property owners in bad faith insurance lawsuits against the largest insurers in the world. If your insurance company is delaying, undervaluing, or outright denying your claim, contact us today for a free consultation to discuss your case.