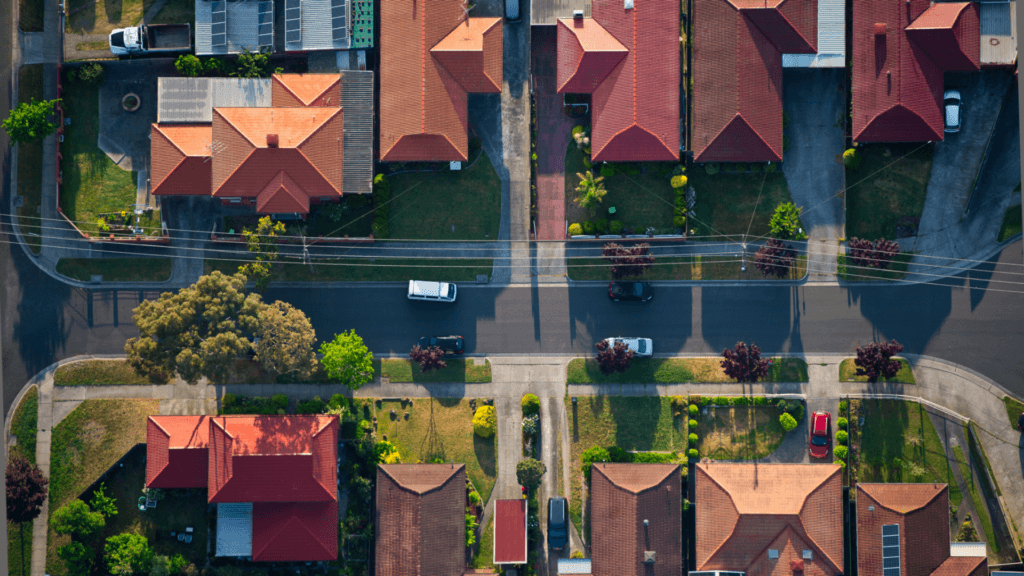 Raizner Slania LLP has filed an insurance lawsuit on behalf of Harris County homeowners against Pure Insurance Company (the “defendant”). The lawsuit was necessary due to the unreasonable denial of the plaintiff’s residential property wind and hailstorm damage claim.

May 2019 Wind and Hailstorm

On May 9, 2019, a wind and hailstorm struck the plaintiff’s property, resulting in significant damage to the structure, including damage to sizeable portions of the property’s roof. As a result, the roof damage caused interior damage as well. Following the storm, the plaintiffs promptly filed an insurance claim.

The insurance carrier—Pure—assigned Mark Maddox as the lead adjuster to handle the claim. Maddox then engaged HAAG Engineering to perform an inspection of the property. Maddox chose HAAG Engineering – an engineering consulting company consistently retained by insurance carriers – to generate a report that would lean toward claims denial or severe underpayment. Benjamin Taylor of HAAG inspected the property and ignored clear evidence of significant property damage, citing installation wear and tear as the cause. Maddox prepared a lowball estimate far below the plaintiffs’ deductible. Despite clear evidence of covered damages, the carrier has failed to issue the full payment owed under the policy covering the plaintiffs’ property, instead authorizing continued delays and underpayments. To this day, Pure has refused to pay for the covered damages under the policy.

Following Governor Greg Abbott signing House Bill 1774 into law as Section 542A of the Texas Insurance Code, the plaintiffs gave pre-suit notice to Pure. The notice provided a comprehensive outline of the claim, damages, and quantified the loss, even offering to waive a former claim of attorneys’ fees if the amounts were paid properly. Pure responded to the demand letter but refused to acknowledge its own wrongdoing.

If you are a residential or commercial property owner and your insurance claim has been wrongfully denied or grossly underpaid, the Texas insurance coverage lawyers at Raizner Law can help. Contact us today for a free consultation to review your case. 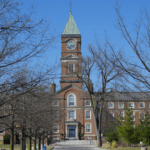 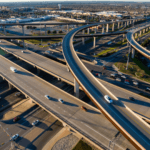