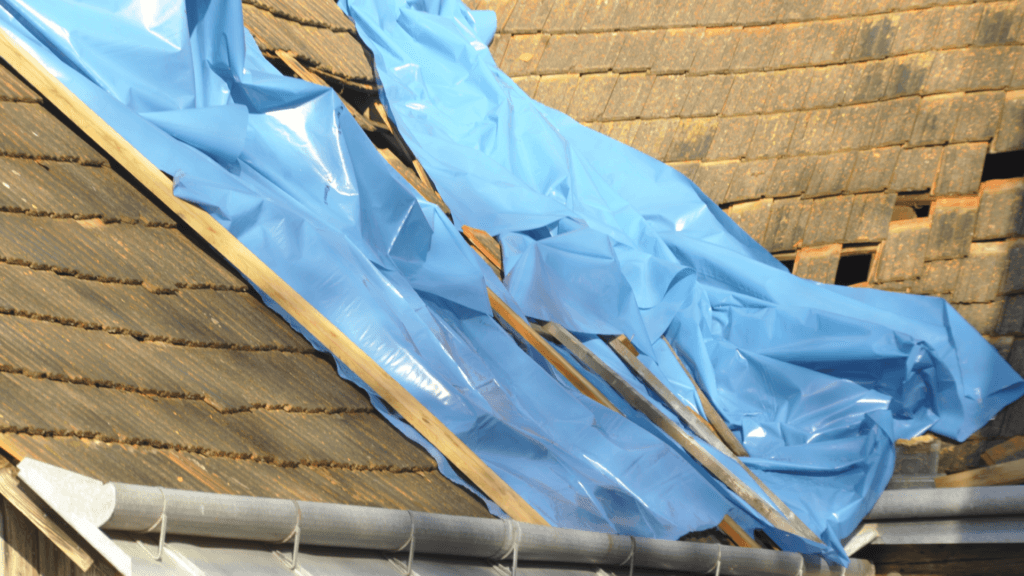 Raizner Slania LLP has filed an insurance lawsuit on behalf of the owner of a Harris County commercial property against Certain Underwriters at Lloyd’s, London (Lloyd’s) and their adjuster (collectively, the “Defendants”). The lawsuit was necessary due to the unreasonable denial of the plaintiff’s commercial property windstorm damage claim.

On June 29, 2019, a severe wind and hailstorm struck the plaintiff’s property causing substantial damage. Sizeable portions of the roof and the HVAC system were severely compromised. Upon discovering the damage, the plaintiff filed an insurance claim with Lloyd’s.

The insurance carrier, Lloyd’s, assigned third-party administrator, Mills Mehr & Associates (MMA), to the claim. MMA then assigned a field adjuster from The Littleton Group to adjust the claim. Before the damages were assessed, MMA concluded that coverage was not afforded for the subject claim. MMA then issued a denial letter on August 4, 2020. To this day, Lloyd’s has refused to pay for covered damages under its commercial property insurance policy.

On June 1, 2017, Governor Abbott signed House Bill 1774 into law as Section 542A of the Texas Insurance Code. Section 542A.003 requires detailed, comprehensive pre-suit notice that is intended to make the claims and litigation processes more transparent and potentially even avoid unnecessary lawsuits. Upon receiving notice, an insurer has the right to conduct an inspection and even make an offer to avoid litigation. When utilized properly, Section 542A should assist business consumers like the plaintiff in avoiding protracted litigation over a clear claim.

In compliance with Section 542A.003, the plaintiff gave its pre-suit notice to Lloyd’s on April 5, 2021. The pre-suit notice provided a comprehensive outline of the plaintiff’s claim and damages, quantified its loss, and even offered to waive a formal claim for attorneys’ fees if the contractual amounts were paid promptly. Lloyd’s did not respond to the demand letter.

If you are a commercial property owner and your insurance claim has been wrongfully denied or grossly underpaid, the Texas insurance coverage lawyers at Raizner Slania can help you get back on your feet. Contact us today for a free consultation to review your case. 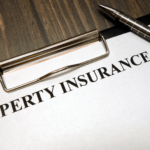 How Long Does an Insurance Appraisal Take? 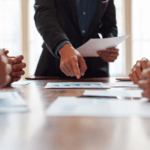 What You Need to Know About Arbitration in Insurance Claims