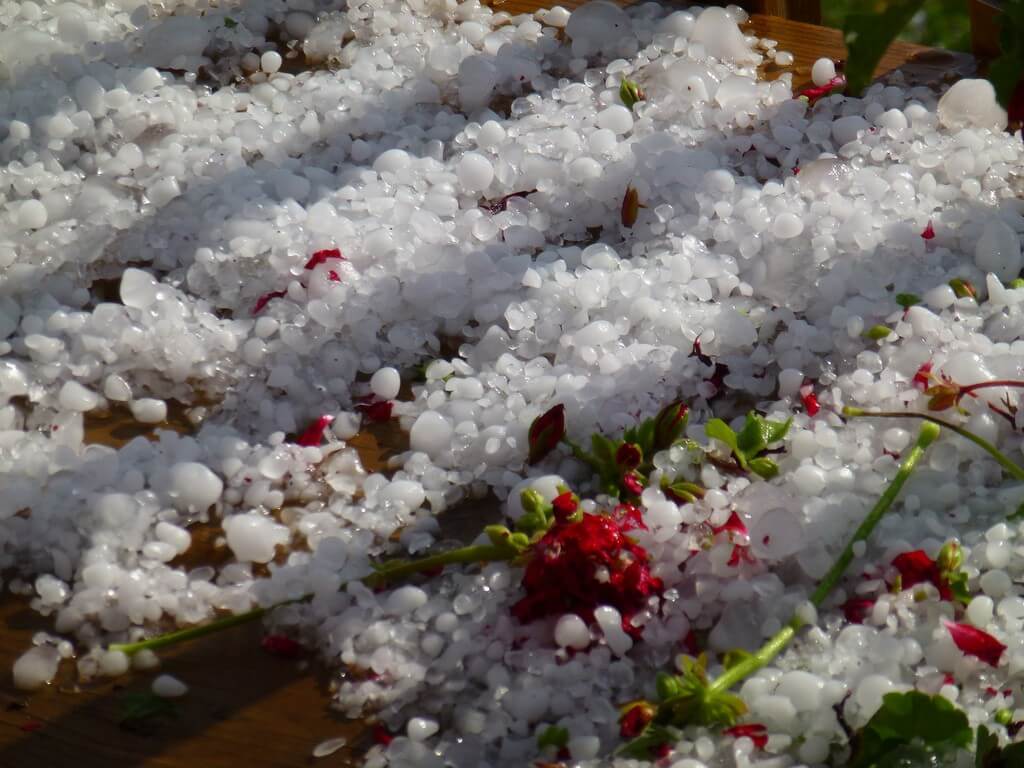 On October 2, 2014, a wind and hailstorm caused significant property damage in Dallas County, Texas including damages to the plaintiff’s roof and interiors. Immediately upon discovering the damages, the plaintiff filed insurance claims under its policy for the damage caused by the storm.

The insurer of the property, Endurance American Specialty Insurance Company, assigned adjusters that were inadequate and improperly trained. Specifically, Endurance assigned the claim to an internal adjuster who is not licensed in the state of Texas. In turn, this adjuster reassigned the claim to Engle Martin & Associates, which again reassigned the claim to its own local adjuster. This adjuster was not equipped to handle this sort of claim and failed to perform a thorough investigation of the property. As a result of the substandard investigation, the plaintiff was paid only a small portion of its commercial property insurance claim, the rest of its claim was denied, and the claim was closed. The plaintiff requested that the damage be re-evaluated, but despite this request for a second look, again its damages were not acknowledged and its claim was denied.

Violation of Texas Insurance Law and Acting in Bad Faith

The insurance carrier failed to acknowledge obvious commercial property damage and underpaid large portions of our client’s claim for repairs under its insurance policy. Because of this, our client was forced to retain an attorney to prosecute its claim for insurance benefits. The insurance carrier continued to delay and/or deny payment for the necessary repairs, which has caused a significant negative economic impact on our client’s business, worry, distress, and continuing economic and physical damage.

Our client cites violations of the Texas Insurance Code including a failure to effectuate a prompt, fair, and equitable settlement of a claim, failure to provide a reasonable explanation for the denial of a claim, and refusal to pay a claim without a reasonable investigation, among others. Our client alleges that the insurance carrier acted in bad faith and violated the Texas Deceptive Trade Practices-Consumer Protection Act.

If your commercial insurance carrier has acted in bad faith and denied, underpaid, delayed, or disputed your property damage claim, the attorneys at Raizner Slania can help. We have extensive experience helping policyholders obtain their rightful payments from insurance companies. We work on a contingency fee basis, so you don’t owe us anything unless we recover for you financially. Call us today for a free consultation. 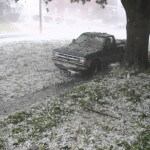 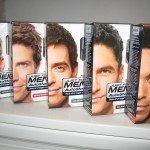