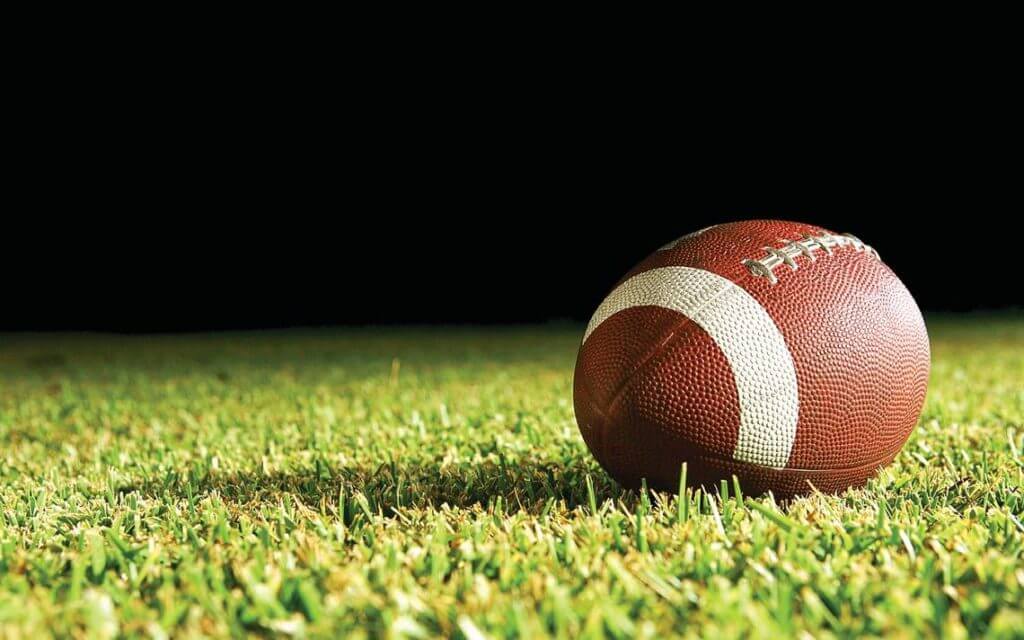 Raizner Slania filed a lawsuit on behalf of a former University of Memphis football player against the National Collegiate Athletic Association (NCAA) for its reckless disregard for the health and wellbeing of student-athletes and its failure to properly educate student-athletes about the long-term consequences of concussions.

During the course of a college football season, athletes can receive more than 1,000 impacts greater than 10g’s (gravitational force). Many of these impacts can even exceed 20g’s, with some approaching as much as 100g’s. While this amount of force might be hard to conceptualize, it is the equivalent force experienced by a person hitting the windshield of a car in a car accident at 25 mph.

The plaintiff played college football for the University of Memphis from 1990 to 1994 as a center and long snapper. He recalls suffering several concussions during his time playing for the university. Specifically, he remembers being hit so hard he was knocked unconscious. Unfortunately, immediately upon regaining consciousness, he was returned to play.

Every time the plaintiff suffered a concussive or sub-concussive hit, he was deprived of the appropriate medical attention that the NCAA knew was required to monitor, manage, and mitigate the long-term consequences of concussions. During his time playing college football for the University of Memphis, the NCAA failed to adopt or implement adequate concussion management safety protocols or return to play guidelines to protect the safety and wellbeing of its players.

As a result of his time playing football for the university, the plaintiff now suffers from memory loss, severe depression, anxiety, and other debilitating issues.

For decades, the NCAA knew about the debilitating long-term dangers of concussions, concussion-related injuries, and sub-concussive injuries resulting from playing college football, but actively concealed this information to protect the very profitable business of “amateur” college football.

The NCAA has an obligation to protect student-athletes, not to be a silent party to their injuries. If you received a concussion while playing for an NCAA regulated team, call the experienced concussion injury attorneys at Raizner Slania today. We can help you understand your legal options and pursue compensation on your behalf. Contact us today to schedule a free and confidential consultation. 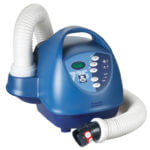