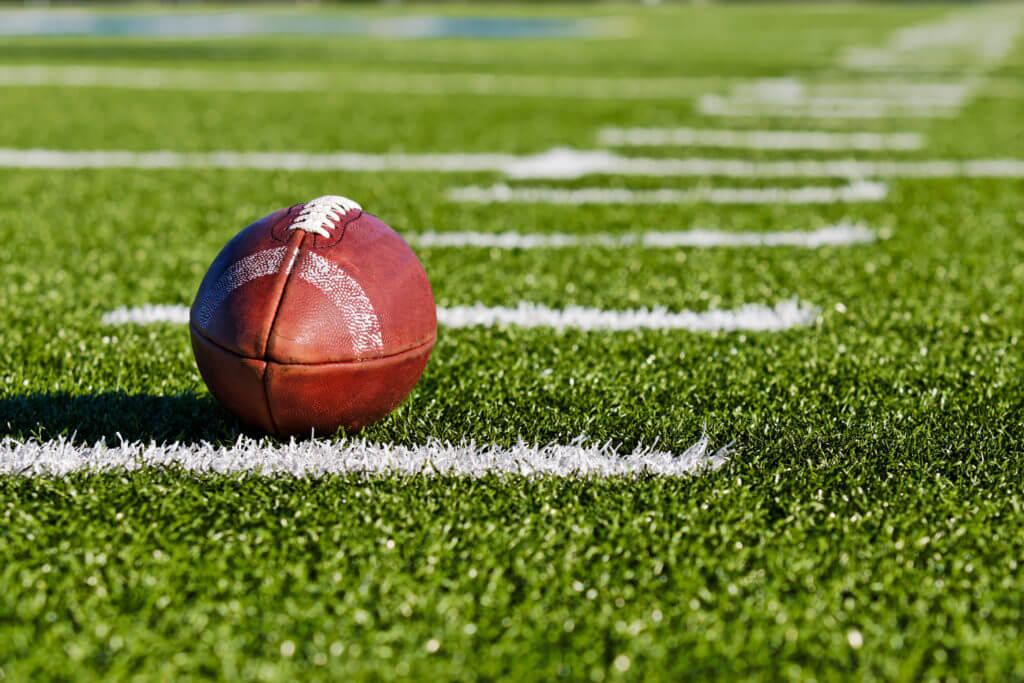 Raizner Slania filed a lawsuit on behalf of a former University of Louisville football player against the National Collegiate Athletic Association (NCAA), Conference USA, and the Big East Conference. The former student-athlete alleges the NCAA, its conferences, and its universities had a reckless disregard for the health and wellbeing of athletes who sustained concussions during play.

College football players are subjected to more than 1,000 impacts greater than 10g’s (gravitational force) while playing football each season. This is the equivalent of hitting the windshield of a car crashing into a wall at twenty-five miles per hour several hundred times during the course of each season.

The plaintiff played for the University of Louisville as an outside linebacker, defensive end, and a special teams player from 2003 to 2005. He suffered several concussive and sub-concussive hits in both practices and games, but each time he was told to “shake it off” and was promptly returned to play.

After each concussive and sub-concussive hit, the plaintiff was denied the appropriate medical attention and treatment necessary to monitor, manage, and mitigate risks associated with traumatic brain injuries (TBIs). As a result, he now suffers from memory loss, mood swings, headaches, and anxiety, among other symptoms.

The NCAA governs more than 400,000 student athletes across the U.S. with the goal of safeguarding their health and wellbeing both on and off the field. Conference USA was formed with a “commitment to excellence, integrity, leadership, and its student athletes in competition, academics and community.” The Big East Conference issues rules, handbooks, and regulations to regulate the athletic departments of its member schools. Despite the lofty claims made by these organizations, the NCAA, Conference USA, and Big East failed to implement protocols and guidelines to protect student-athletes from the long-term effects of concussions.

Collegiate football is a huge moneymaker for the NCAA and universities, yet very little action has been taken to protect athletes from complications related to concussions. The NCAA and its conferences and universities have a responsibility to put their athletes’ wellbeing before profits. If you or someone you love sustained a concussion while playing football for an NCAA regulated team, the experienced trial attorneys at Raizner Slania can explain your legal options and protect your rights. Call us today to schedule a free consultation. 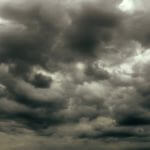 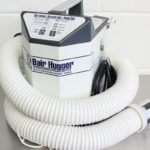