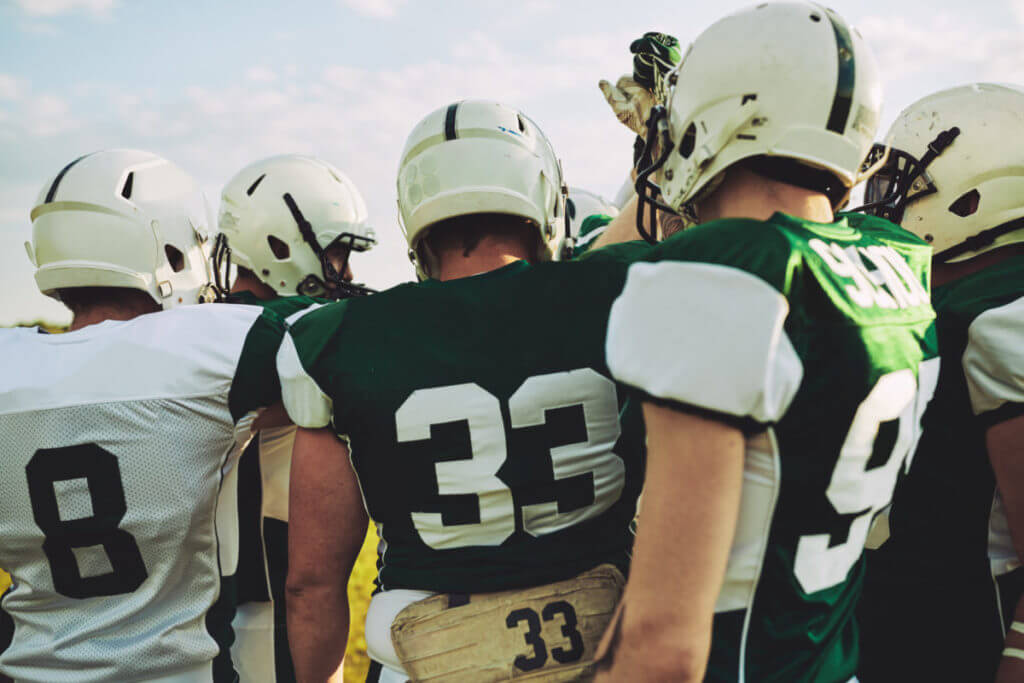 Football has been one of America’s favorite sports for decades. Many young boys have eagerly played the game with hopes of playing at the collegiate or professional level. Unfortunately, players are now learning the concussions they sustained during play lead to long-term health consequences. Hundreds of former collegiate football players are suing the National Collegiate Athletic Association (NCAA) for failing to protect them from concussions while playing. One such player is Marc Mazzeri who is a former University of Iowa football player.

Mr. Mazzeri played for the University of Iowa in the 1980s as a receiver and as a special teams “gunner.” Gunners are responsible for tackling the opposing team’s punter, which made it a particularly violent position. Mr. Mazzeri suffered many instances of “seeing stars,” and regularly received headaches from playing football but continued to play for fear of losing his spot on the practice squad. Mr. Mazzeri specifically remembers blacking out several times after hard hits he received in games. In these instances, he couldn’t remember what happened later, and in one instance, he woke up with vertigo and was unable to look up. While Mr. Mazzeri did see a neurologist for his symptoms, he still played for the university the following week.

When Mr. Mazzeri graduated in 1988, the damage was already done. His behavior had changed. He was often aggressive and irritable and suffered from pain in his neck, head, and shoulders. After years working in executive security, Mr. Mazzeri’s once impeccable memory was fading. A neurologist eventually tested him because the doctor believed his memory loss was consistent with chronic traumatic encephalopathy (CTE).

CTE is a degenerative neurological condition similar to dementia that has been associated with football players. Concussions sustained while playing football cause brain cells to die. When a brain cell dies, it releases a protein that can cause further cell death. This protein can build up and eventually lead to enough cell death to cause serious neurological impairment. Unfortunately, there is no way to stop the development of CTE.

The NCAA is responsible for safeguarding the health and wellbeing of student athletes. Even though the NCAA has known for decades that the concussions sustained while playing football can cause long-term damage, the organization failed to warn players or implement any concussion protocols to mitigate the effects until 2010. The NCAA had no right to profit off of collegiate football players at the expensive of their health.

If you are a former collegiate football player, Raizner law can explain your legal options and hold the NCAA accountable for the injuries you suffered. Contact us today to schedule a free consultation.

How Insurance Changes Could Alter The Sport Of Football