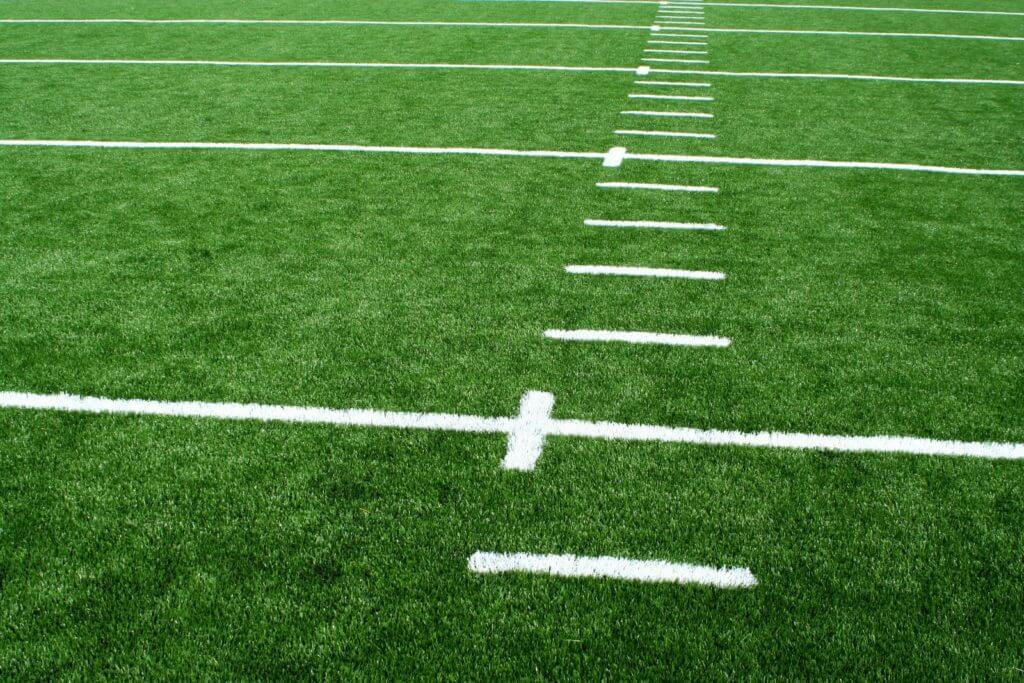 Raizner Slania filed an NCAA and SEC concussion lawsuit on behalf of a former University of Alabama for their reckless disregard for the health and wellbeing of its student athletes.

The plaintiff played college football for the University of Alabama as a tight end from 2005 to 2007. He recalls suffering as many as 10 to 15 concussions while playing football for the university. In one instance, he remembers being sidelined during practice because he was seeing “confetti” when he closed his eyes, his ears were ringing, and he had a pounding headache after a series of hits while doing board drills. Unfortunately, the plaintiff remembers suffering from these symptoms on a regular basis while playing in games and practices.

Since the inception of Alabama’s college football program – through at least 2010 –no adequate concussion management protocols or policies existed to address and treat concussions sustained by student-athletes during practices and in games. Although the plaintiff sustained repetitive concussive and sub-concussive hits in practices and games for their profit and promotion, the NCAA, and the SEC failed to adopt or implement adequate concussion management safety protocols or return to play guidelines during his time on Alabama’s college football team.

As a result, the plaintiff now suffers from seizures, migraines, extreme light sensitivity, and other debilitating issues.

The NCAA, its conferences, and its universities had a responsibility to safeguard the health and wellbeing of student athletes. Despite governing over 400,000 student athletes across the nation, the NCAA put profits before players in its handling of concussions and traumatic brain injuries (TBIs).

The SEC is one of the most profitable NCAA athletic conferences. In 2015 alone, the SEC distributed $455 million to its 14 member schools. But despite its financial success, very little care has been taken to protect students from the long-term consequences of concussions.

If you or someone you love sustained a concussion while playing college football for an NCAA regulated university or conference, you may have a legal claim for damages. Contact the experienced NCAA concussion law firm of Raizner Slania today to for a free consultation to discuss your case. 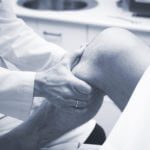