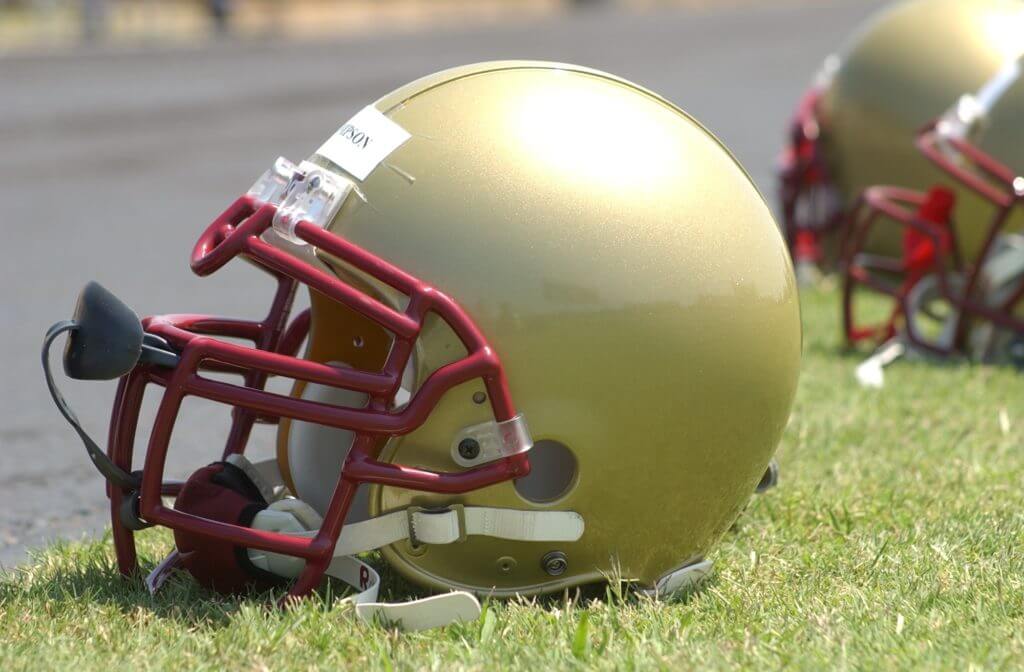 In 2005, law enforcement officers found Rod Stensrud running on a busy road next to a shopping mall. The officers reported Mr. Stensrud told them, “Something is wrong with my brain.” Unfortunately, Mr. Stensrud was right. A year after this incident he was diagnosed with Alzheimer’s.

Mr. Stensrud played at the University of California, Los Angeles (UCLA) and at California State University, Long Beach. At UCLA he played on scout and special teams. At Cal State, he received little game time; however, he was subjected to repeated concussive and sub-concussive hits during scrimmages and practices. He described his own concussions in a 2008 interview while participating in an Alzheimer’s Association Memory Walk as “Just a collision like a truck, a Mack truck.”

By his mid-40s, Mr. Stensrud began to experience cognitive impairment. In the early 1990s, Mr. Stensrud got lost heading to the bathroom at a Stanford-UCLA basketball game. Eventually, he had to stop working because he could not keep track of important paperwork. In the early 2000s, Mr. Stensrud admitted to a friend that he couldn’t remember how to unlock his own front door. Just prior to his diagnosis, he was also suffering from hallucinations.

When Mr. Stensrud was diagnosed with Alzheimer’s, he was only 55 years old, which made him younger than 95% of patients with Alzheimer’s. As surprising as the diagnosis was, it made more sense when he eventually passed away in 2011. After his death, his brain was donated to Stanford pathologists who diagnosed him postmortem with Chronic Traumatic Encephalopathy (CTE). CTE is a progressive degenerative brain disease caused by repeated head trauma.

Mr. Stensrud’s CTE and Alzheimer’s were likely the result of his years playing collegiate football. Many studies have shown a link between the repeated impacts sustained during play and degenerative neurological conditions like Alzheimer’s, Parkinson’s, and ALS, among others. Mr. Stensrud’s widow has filed a lawsuit against the National Collegiate Athletic Association (NCAA) for failing the protect college athletes from the long-term effects of concussions. The NCAA has known for decades that concussions can cause serious neurological damage, but failed to update any protocols or educate players on the risks.

Raizner Law partner Jeff Raizner is representing Mrs. Stensrud in her lawsuit against the NCAA, as well as dozens of other former NCAA football players. Mr. Raizner was quoted in The Mercury News explaining, “This is not just a phenomenon that happens to the stars, the guys who play in every game. It happens to the guys you never heard of. Guys you won’t even see on an active roster.”

Many former football players are suffering lasting effects as a result of their time playing for universities. If you or someone you love played NCAA football, contact Raizner Law immediately. We can help you obtain compensation for the NCAA’s failure to protect student athletes. Call us today for a free consultation. 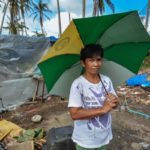 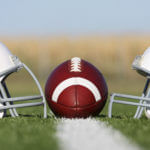