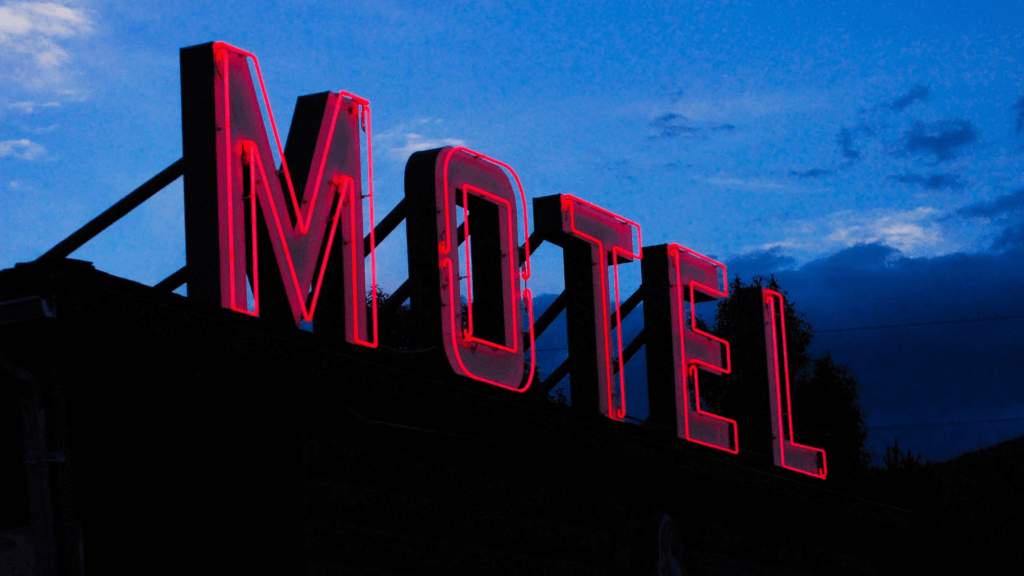 Raizner Slania LLP has filed an insurance lawsuit on behalf of Donley County, Texas motel owners against Capacity Insurance Company and Patrick R. Meegan (the “defendants”). The lawsuit was necessary due to the unreasonable denial of the plaintiff’s wind and hailstorm damage claim.

On December 26, 2018, a wind and hailstorm struck the plaintiffs’ property, resulting in significant damage to the structure, including damage to sizeable portions of the property’s roof. As a result, there was also substantial damage to the interior and exterior of the buildings and signage. Immediately after the storm, the plaintiffs filed an insurance claim with their carrier.

The insurance carrier—Capacity—assigned Patrick Meegan as the lead adjuster to handle the claim. Meegan inspected the property in March of 2020, but was unqualified and incapable of adequately assessing the damages to this type of commercial property. As such, he was the source of ongoing delays throughout the claims process. Capacity subsequently engaged Rimkus Consulting Group, Inc. to perform an inspection of the property. Capacity chose Rimkus – an engineering consulting company consistently retained by insurance carriers – to generate a report it could use to deny or severely underpay the claim. Per Capacity’s instructions, a consultant from Rimkus, Kenneth Wong, inspected the property to determine the scope of the loss. Mr. Wong’s report asserted the damage was due to normal wear and tear despite the obvious significant windstorm damage. Capacity issued two denial letters to the plaintiffs in March 2019 and April 2020.

Following Governor Greg Abbott signing House Bill 1774 into law as Section 542A of the Texas Insurance Code, the plaintiffs gave pre-suit notice to Capacity. The pre-suit notice provided a comprehensive outline of plaintiffs’ claims and damages, quantified their loss, and even offered to waive a formal claim for attorneys’ fees if the contractual amounts were paid promptly. Capacity did not respond to the plaintiffs’ demand.

In addition to the actions mentioned herein, plaintiffs specifically alleged defendants acted in bad faith by:

If you are a commercial property owner and your insurance claim has been wrongfully denied or grossly underpaid, the Texas insurance coverage lawyers at Raizner Law can help. Contact us today for a free consultation to review your case. 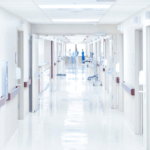 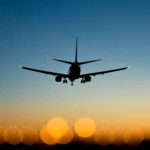