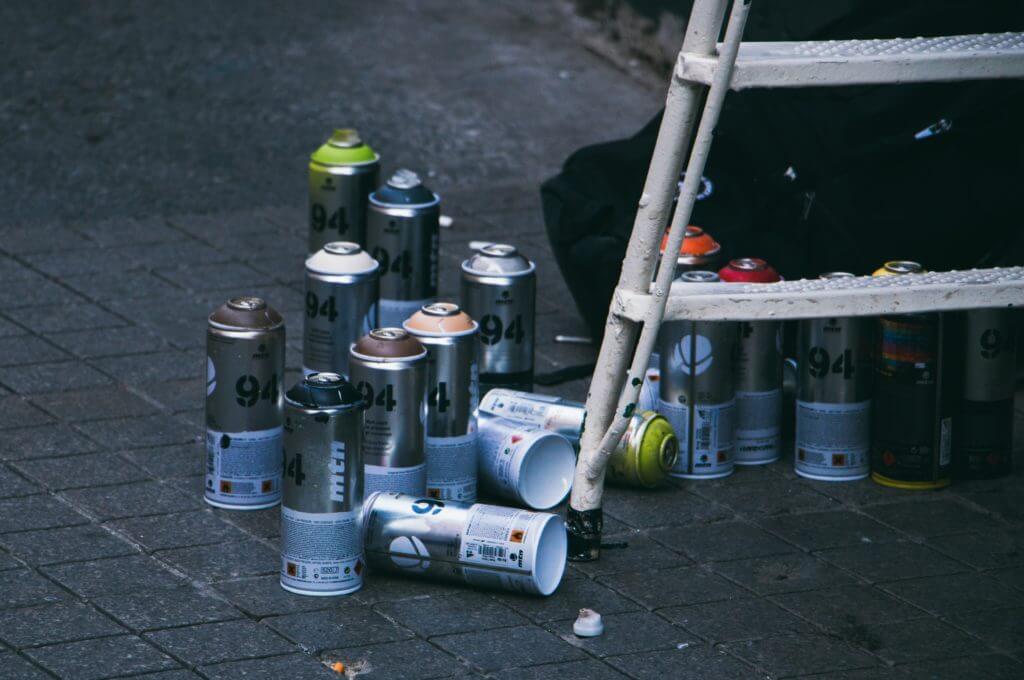 When instances of vandalism occur to a business or commercial property, it causes problems for not only the owner but for employees as well. This type of damage can hurt a business’ reputation and can cost the business money for repairs. Commercial insurance can cover some property damage costs; however, it’s important to know what is and what isn’t covered under your commercial property insurance policy.

In many cases, commercial insurance provides coverage for acts of vandalism. When looking into different coverage options, it’s important to seek comprehensive coverage. For instance, if a business is located in an area with heavy foot traffic or an area prone to vandalism, considering what could happen to your business if it’s vandalized should be a priority.

Vandalism and mischief are often described together as behavior bringing about intentional injury or destruction of property. While vandalism is purposeful damage caused to someone else’s property, malicious mischief may not have been intended. Certain acts, however – such as egging a property – toe the line depending on the outcome.

What’s Not Covered Under Vandalism and Malicious Mischief Coverage

Unfortunately, acts of vandalism and mischief are not always covered by property damage insurance. For instance, vandalism and malicious mischief losses are not covered in the event a place of business has been unoccupied for 60 or more consecutive days. This can put a strain on businesses with employees that work from home and use their office space infrequently.

Vandalism by the insured is also not covered by property insurance. While it might sound impossible, if a partnership dissolved and the insurance policy is not updated to reflect the changes, a disgruntled former partner could return out of spite and cause damage. Coverage will be unlikely if the partner is still named on the policy.

Many business owners have property insurance policies to protect their commercial buildings from damage and loss. If your commercial insurance carrier denies proper compensation for a loss, you could have a claim. Contact Raizner Slania LLP today for a free consultation and case evaluation with an attorney experienced in handling Texas commercial property damage cases. 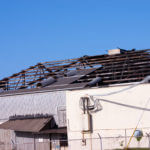 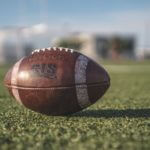 The NFL Needs To Be More Proactive in Preventing Concussions