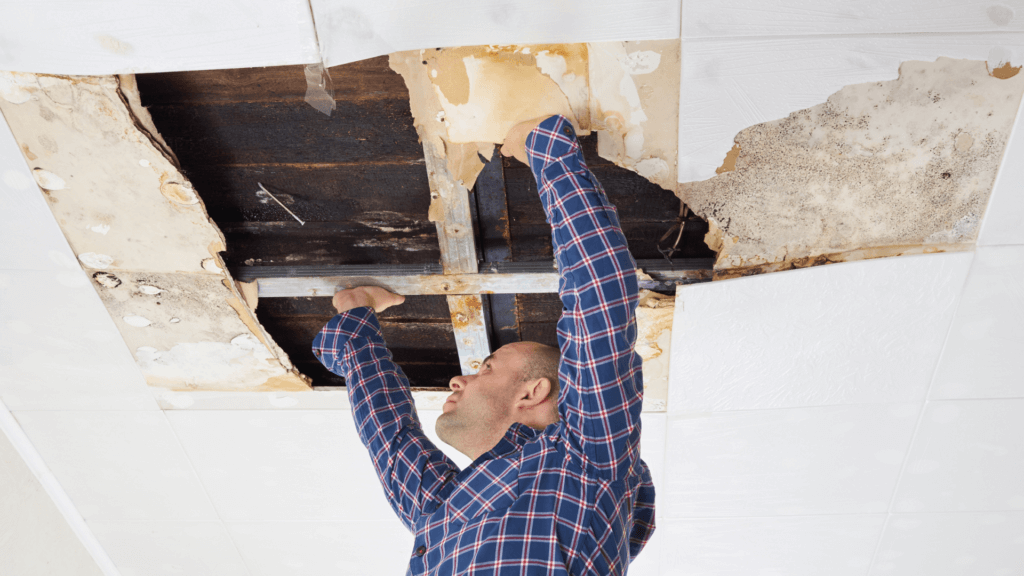 Business owners can be put under especially immense strain when an unexpected event results in their property needing serious repairs and/or if it has been destroyed. Not only do they have to go through the insurance claim process, which can be incredibly stressful, but they also continue to incur regular business expenses, even when a location is inoperable. While some instances of commercial property damage may only require simple repairs and cleanup, others – like a roof collapse – can be far more detrimental. Policyholders should have an understanding of whether or not a roof collapse is covered under their commercial property insurance policy.

Each year, properties of all types endure some sort of damage. No matter if the damage is noticeable or compounds over time, it can quickly become troublesome. This is especially true when looking at commercial roof collapse incidents. While it may seem like a property owner would know immediately that their roof has collapsed, it’s not that straightforward.

Roof collapses often occur over time and roofs aren’t likely to simply fall apart out of nowhere. Most roof collapse events begin when a roof shows signs of distress or aging. A commercial roof’s prolonged distress can mean a collapse is imminent, even if the roof is still secured atop the structure. With this in mind – are cases of roof collapse covered by commercial property insurance?

Typically, commercial property insurance covers damage to the property itself and the contents inside of it, which includes the roof, from certain damage and perils. This means that if the roof has been damaged by hail or a tree falls on it, insurance coverage should pay for roof-related claims. However, when it comes to roof collapse events, coverage ultimately hinges on the cause of the collapse itself and whether or not the property owner knew of conditions that could result in a collapse.

Certain causes of roof collapse are excluded from coverage entirely – particularly when a collapse destroys the entire property. Ultimately, most property insurance coverage excludes a collapse of the whole or part of a property due to an abrupt falling or caving in of the structure, loss of structural integrity, or any sort of cracking, bulging, sagging, bending, leaning, settling, shrinkage, or expansion. There are, however, a few exceptions.

If the collapse results in a covered cause of loss at the location, the resulting damage is covered. The roof collapse damage may also be covered by additional coverage or policy endorsements like unknown building decay, insect or vermin damage, or the use of defective materials if the collapse happens after the construction has been completed. Additionally, a roof collapse may be covered if it was caused by a specified covered cause of loss, such as breakage of the building’s glass, the weight of rain or snow on the roof, or the weight of property on the roof.

However, additional coverage for roof collapse events do not apply to any building or any part of a building that is already in danger of caving in or to a part of the property that is still standing, including the roof. This is true even in instances where evidence of cracking, sagging, bending, settling, shrinkage, or expansion is present. Ultimately, the roof collapse would need to be sudden for it to be fully covered under a commercial property policy.

Leaks and other forms of water damage on a roof are only covered if the damage was caused by a covered event, like hail puncturing through the roof. Most insurance policies will generally not cover water damage to a roof if hail and wind damage are not already covered by the existing policy. If a leak develops over time due to wear and tear, or if the roof has not been properly maintained, an insurer will likely deny coverage as well.

Roof damage claims likely won’t be covered if the roof is at a certain age. In most cases, roof damage on a roof that is 20 years or older, which accounts for the lifespan of most shingle roofs, will not be covered. A roof on a commercial property can also be deemed too old if one of the lower layers is 20 years old and a new layer was simply added to it rather than the whole roof being replaced.

Damage Caused By the Property Owner

A commercial roof collapse can be detrimental to business owners. While a carrier may cover the resulting damage, many exclusions must be considered to ensure coverage is comprehensive. Because of the incredibly nuanced nature of most insurance policies, an experienced insurance coverage attorney should review the policy language to ensure coverage is present. At Raizner Slania, our seasoned attorneys are well versed in examining policy language as well as in the variety of tactics insurers use to deceive their insureds through bad faith actions designed to delay or deny valid claims. If you are a commercial property owner who would like to learn more about how we can assist with your claim, contact our office today. 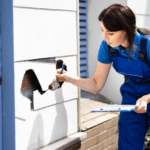 How Much Does an Insurance Appraisal Cost? 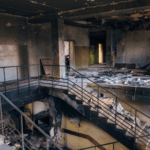