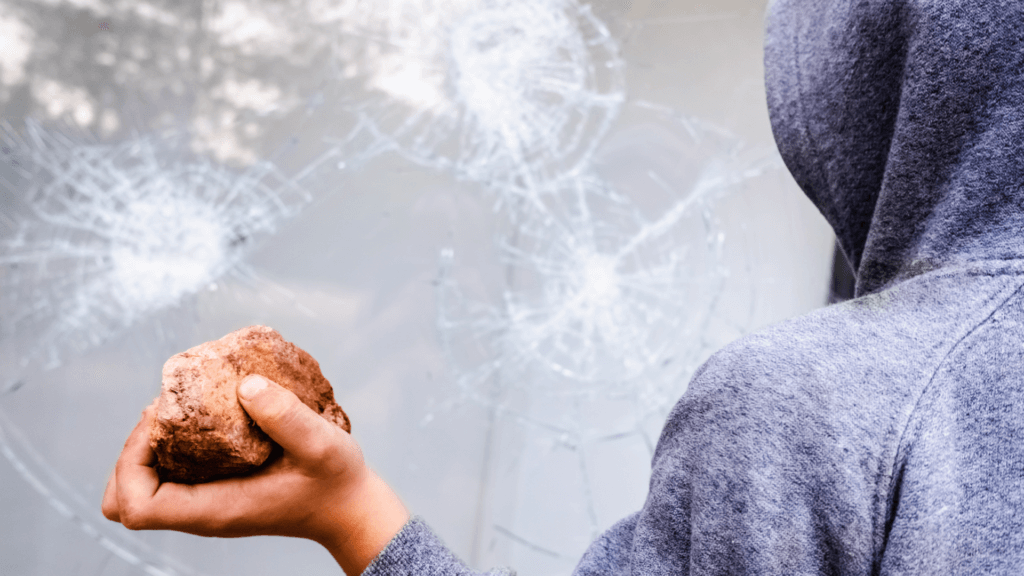 Instances of vandalism can happen to a business at any time. While some natural disasters or severe weather events can be tracked to prepare for potential property damage in advance, instances of vandalism are often completely random. Because of the unpredictability of these events, commercial property owners should know what can be covered under an insurance policy if vandalism occurs.

Depending on the damage sustained, an act of theft or vandalism to a business can result in thousands of dollars in repair costs. Not only that, but if clients and customers become aware of a break-in or mischievous activity at the property, they may become less inclined to frequent the business out of fear. While this can be incredibly concerning, knowing what types of vandalism can be covered by insurance can offer some peace of mind to business owners.

Acts of vandalism and mischief are often described together as behavior bringing about intentional injury or destruction of property. While vandalism is deemed to be purposeful damage caused to someone else’s property, malicious mischief does not have to be intentional. Coverage for vandalism and malicious mischief protects businesses against losses sustained due to the actions of vandals. However, if the property is unoccupied at the time of the instance, then a higher deductible typically applies for coverage.

Luckily, most acts of vandalism, mischief, riot, civil commotion and looting are covered under a commercial property insurance policy. Commercial property policies offer coverage under a named or all perils (or open) basis. Named perils policies provide coverage for specific forms of loss that are explicitly named, while an all-risk policy covers all forms of loss other than those that are explicitly excluded.

For example, physical damage to buildings, such as graffiti, fire, and water damage is generally covered. While broken windows are also generally covered, some policies may exclude coverage for plate glass windows without a policy endorsement. Most often, commercial property insurance will cover losses due to vandalism that include the cost of debris and graffiti removal and damage to:

Business interruption coverage can also be utilized in these cases if the property is forced to close for clean-up and repairs. This can allow for property owners to recoup the regular operational costs for running the business while it is temporarily closed.

Despite the many ways, acts of theft and vandalism can be covered by insurance, there are instances where certain acts are not covered. Vandalism and malicious mischief losses are not covered if a place of business has been left unoccupied for 60 or more consecutive days. This can be particularly concerning for businesses that use their office space infrequently. Additionally, if the insured is the vandal, the resulting damage is not covered under their commercial property insurance policy. While this may seem far-fetched, if a business dispute has occurred, a disgruntled employee may return out of spite and cause damage.

Despite the breadth of potential commercial property insurance coverage for certain acts of vandalism, some vandalism claims are denied. In many cases, this comes down to insurance providers requiring certain assurances from the business owners to minimize the risk of vandalism or burglary. For instance, if a business has surveillance and security devices installed, proper lighting, and adequate locks, the insurance company is more likely to cover the claim. However, even with these precautions, insurance providers can still wrongly deny or delay valid claims, or they may require higher coverage limits or specific deductibles.

Even if an insurer is willing to cover damages caused by theft and vandalism, it may place a variety of limits or coverage exclusions on these claims to minimize what will actually be covered. This often leads to underpayment of valid theft and vandalism claims. These claims are often denied or underpaid because of the commercial policyholder:

At Raizner Slania, we understand that your business is an investment, and dealing with a commercial property damage claim due to vandalism can hurt your livelihood and return on investment.

Many business owners have property insurance policies to protect their commercial buildings from damage and loss due to theft or vandalism. However, if your commercial insurance carrier denies proper compensation for a loss, you could have a claim. Contact the insurance coverage attorneys at Raizner Slania today to see how we can best assist you. 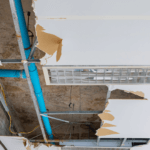